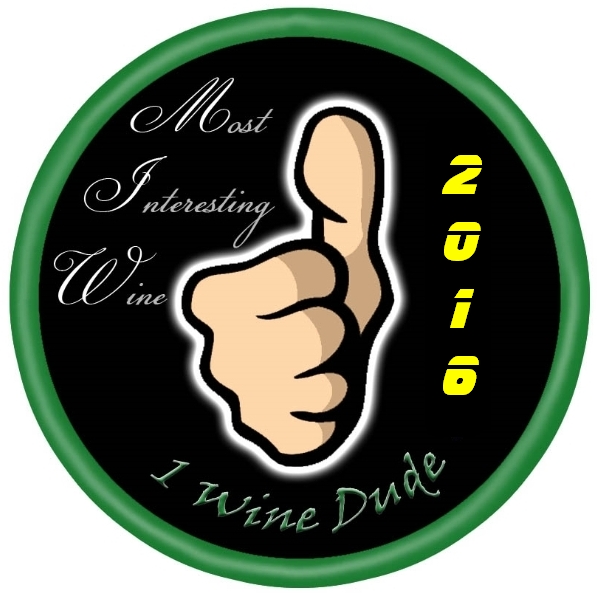 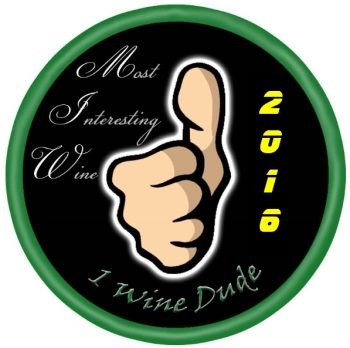 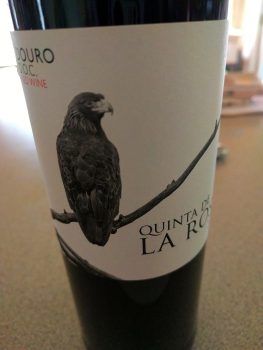 The simple matter here is that both of these wines are stunning values. In the case of the first, you have an age-worthy, complex, food-friendly introduction to the high-end of what the Douro can produce when it comes to still reds. Think brambly herbs, chewy tannins, and juicy, dark red fruits. There’s magic in those terraced Touriga Nacional, Touriga Franca, and Tinta Roriz vines that here make a compelling argument that all Douro reds ought to be blends.

In the case of the latter, my first reaction was the same as Deadpool’s when he found out Negasonic Teenage Warhead’s superhero name: “WHAT THE SH*T?!??” This lively, lemony, stone-crusted wonder might just be one of the best bargains running when it comes to Chablis’ second tier offerings.

OK, so much for the bargains, right? We can and should show the Aussies some love when they achieve the creation of wines like this one. My mini-review of The Pioneer: “Like inhaling the entire finals of a barbecue competition.” C’mon, that’s wine review gold right there… I don’t know any carnivores among us who wouldn’t at least want to try this wine based on that description, just to see if I was right… 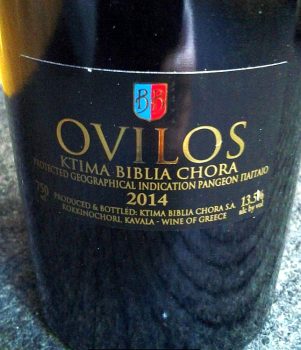 Not since Alexander the Great has this much ass been kicked by a Macedonian. Of this white blend, I wrote that “oil & water don’t mix, but oily & piquant sure as hell do, based on this.” So, despite the fact that it clocks in at almost $40, you’re getting a white that is mineral, zesty, floral, substantial, and serious enough to think that it was a white Bordeaux that happened to be vacationing in Greece.

Holy crap. A natural wine actually made this list, which has even a skeptic like me rethinking his wine worldview (but I’m not growing a hipster beard just yet, ok?). I tasted this Ribolla at Vino2016 in NYC towards the early part of 2016, and never forgot about it as the months of the year carried on (and on… and on…). As I wrote back in March:

“This, my friends, is what a ‘natural’ wine ought to be. Generally speaking, I’ve nothing against natural wines, but I struggle to think of examples of skin-fermented whites in that category of which I’d like to drink an entire glass, let alone have a second one poured. Too often, natural white wines – even when expertly-made – become more intellectual curiosity and experiment that delightful drinking experience. Not so with Miklus’ Natural Art Ribolla, which is aged two years in large-format barrels. There’s the natural-wine-copper color that puts people like me on their guard, but there’s still some fresh citric fruit on the nose and the palate, along with dried lemon peel, exotic tea, cloves, and wood spices. I’m not going to call myself a natural wine convert just yet, but I’m not gonna complain if more delightful, elegant natural wines like this one keep getting crafted.”

Good luck finding this one (sorry), but even better luck for you if you do. I hesitated to include this, considering how many times a Donnafugata wine has made this list, but I couldn’t shake the memory of it, and so it felt disingenuous to exclude it. Bronze, luxuriant, focused, complex, haughty, & probably very expensive (as it’s available in standard 750ml bottles), this special edition of their famous dried dessert wine demonstrates just how magical fig-tasting nectar from this southern Italian island can be.

And to think, I really wanted to hate these guys, and write about them being epic douchebags with overly-hyped wines. Except, they were not at al l douchebaggy, and their wines lived up to all of the accolades, so I was forced to become a Williams Seylem fanboy just like everybody else. My take on the Rochioli Riverblock Pinot: “Daaaaaaaammmmnnnnn. Red plums, funky earth, perfumed florals… this is serious, seriously delicious stuff. The mouthfeel is just as gorgeous, fantastic, and take-no-prisoners as the nose; structured, with great scaffolding for aging, both in tannic framework and lively acids.” It’s the kind of wine that puts the pleasure in “guilty pleasure.”

An older vintage, but as far as I’m concerned it’s still eligible for the list because it’s still available in the marketplace; and, if stored properly, it’s still absolutely, amazingly, incredibly drinkable.  My sojourn to Lake Garda earlier this year was a revelation, primarily because it (finally) exposed me to this, from what is probably Lugana’s most storied producer. On the nose, it;s all toasted nuts, candied lemon peel, dried white flowers, and sweet biscuits. On the palate, it’s citrus, mineral, saline, pith, and dried tropical fruits. The wine is linear, lovely, focused, and downright gorgeous. This is what aged Turbiana (or Trebbiano di Lugana, or Verdicchio Bianco, or whatever name they are calling it this year) is all about. Anyway, if this entry being an older vintage pisses you off, just wait until you see what’s in the #1 slot… 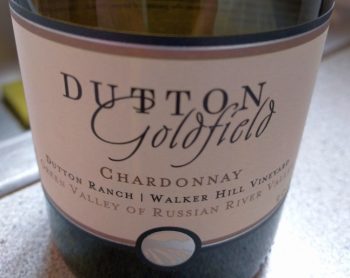 I hope, for your sake, that you’re able to find this gem, because at $50 it’s actually a bargain. Yeah, I mean that. Yeah, I’m sober. At the 2016 Sonoma County Barrel Auction, I ran into some of their winemaking staff, and asked them about this wine, and if they understood what they had on their hands with it. They told me sure, they understood how good it was, but I know that’s a lie because if they did, they would be asking $90 for a bottle of it. This is one of the most stunning, balanced, nuanced, and, yes, interesting Chardonnay varietal wines on the market, a star of RRV, and a minor triumph of the vintage.

I tasted this one at Riesling Rendezvous 2016 in Seattle, making the trip well worth putting up with the region’s Seahawks fans. My take: “Flowers, lemons, peaches, flint, lemon peel, and smoke all contribute to a beautiful, lovely nose. The palate is ebullient, lifted, toasty, and enticing. I’d compare the experience to a good Les Clos Chablis, which for me is the white wine equivalent of comparing a coffee high to smoking crack cocaine. So, yeah, I kind of liked this one.” I’m already trying to work my way onto a press trip to Alsace in 2017, specifically to get my ass to its southernmost GC of Rangen, and get more of this into my bloodstream as quickly as possible. 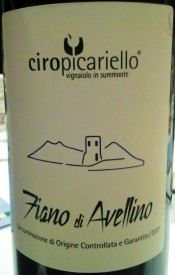 Probably an odd choice so high up on this list, right? Actually, probably an odd choice, period. Another wine that I was lucky enough to taste at Vino2016 in NYC. Del Posto’s Jeff Porter picked this one during one of the event’s panel tastings/discussions, and it’s a stellar pick and one of those examples of how a $30 wine from the right under-appreciated grape, and the right under-appreciated region can simply wow the thong off of you.

There are apple and citrus fruits galore in this, plus more exciting elements like sage and toast, along with a refreshing structure that, according to my tasting notes, “challenges, and then sort of engulfs you.” This Fiano is still “excitingly young” and yet also instantly delicious, which is kind of the modern Holy Grail of winemaking.

Well, this one is gonna throw the average MIW 2017 price per bottle way the f*ck off, but I had to go with this one. Given my love affair with Madeira, and penchant for giving it (very) high placement on the MIW lists, along with the fact that I finally got to get my feet on the ground of that island this year… well, if this one comes a shocker to any long-time 1WD readers, then those readers probably aren’t sober right now.

There are way too many emotional tie-ins for me on this pick. Not only is it a rare breed in terms of grape variety, production volume, and vintage, it also shares the same birth year as my dearest relative, who is still kicking, sassy, and apt to curse at the Philadelphia Phillies when watching them lose on television. And, she got to try this amazing stuff on her birthday (and, hopefully, will get another crack at it when they both turn 90). As I wrote previously, in a region chock-full of incredibly unique wines, this Bastardo especially stood out to me; which is about the highest MIW-related praise that I can give it.

Following is an ultimate cop-out – me quoting my tasting note for this incredible senior citizen of a wine the third freakin’ time on this website:

4 thoughts on “The Most Interesting Wines Of 2016”