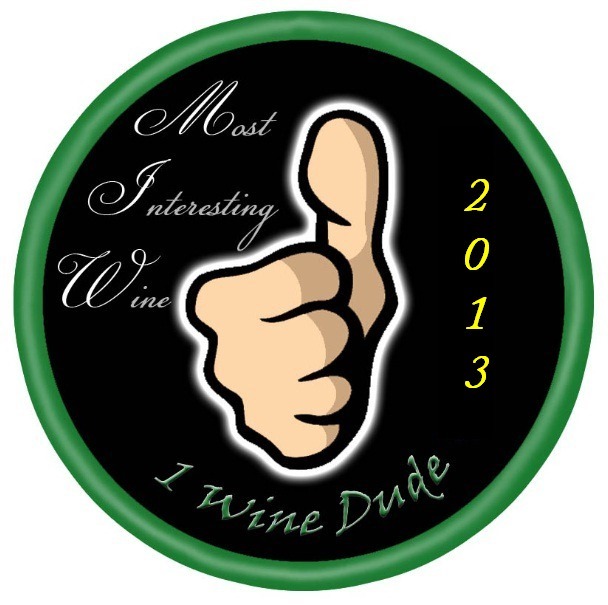 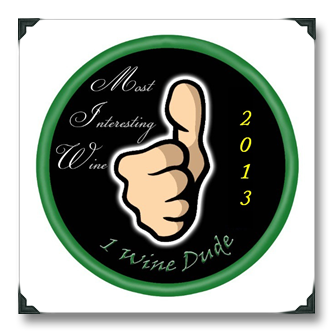 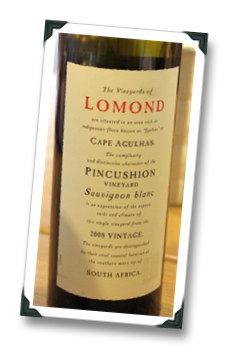 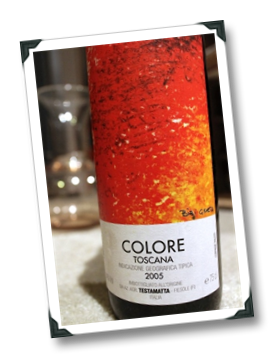 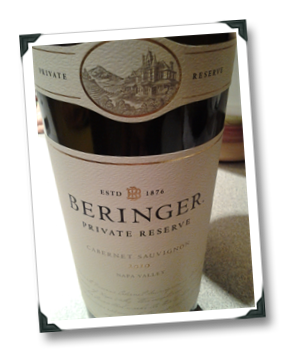 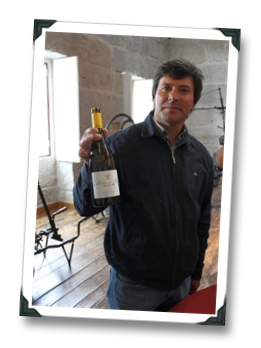 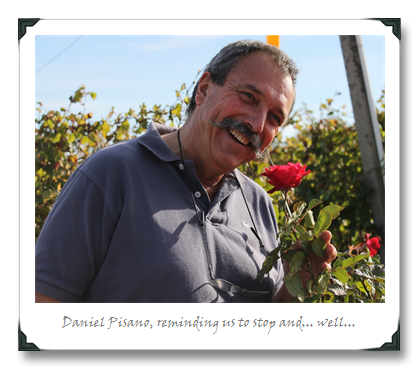 8 thoughts on “The Most Interesting Wines of 2013, Part One”