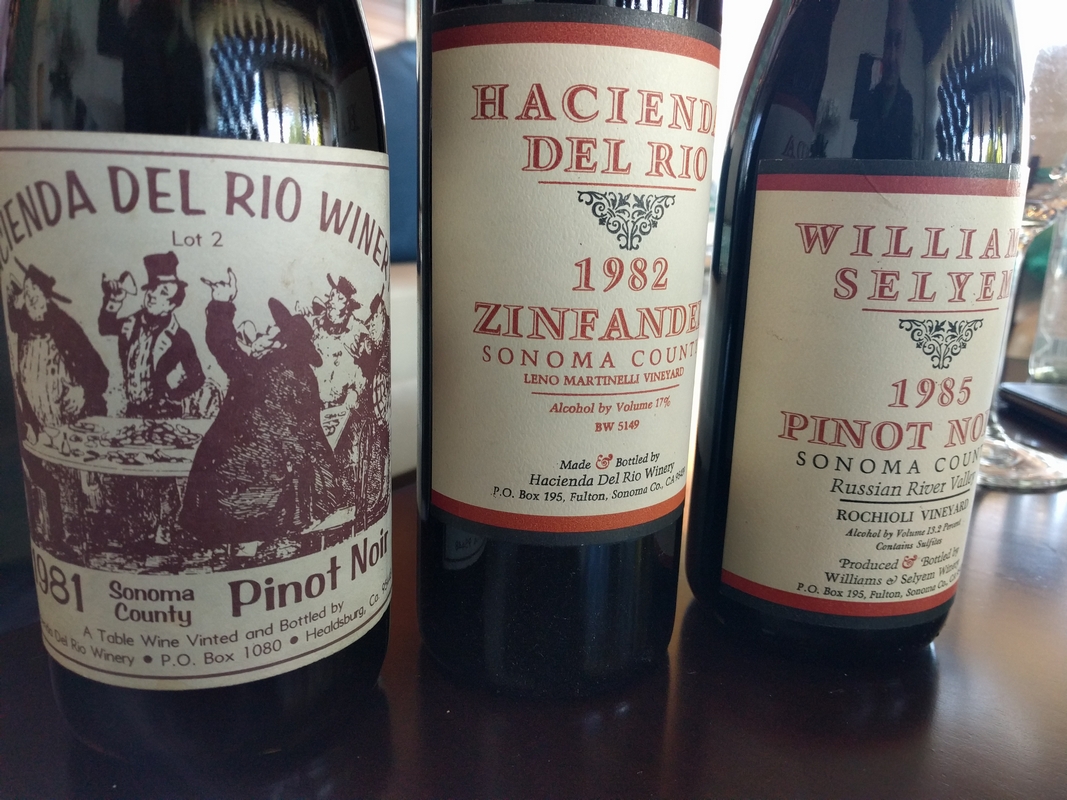 And so, just like that, after sampling the first wine in the lineup, my stupid little agenda during my tasting room visit was all blown to hell.

John Dyson has stated that, after purchasing Williams Selyem from its original owners in 1997, “I’ve never worked harder to change nothing.” The bottom line is that Williams Selyem formula (their mission statement: “Make the Best Wines, from the Best Grapes, from the Best Growers”) isn’t broken. It works for just about everyone with the arguable exception of budget-minded wine lovers, who are unlikely to encounter the wines without some effort (and even more cash outlay).

By the numbers, Williams Selyem now produces about 20,000 cases across 36 wines, using fewer than 10 grape varieties, farming 80 acres on 4 estate vineyards and utilizing 19 sources of purchased fruit. That’s a little bit on the complicated side of things, from a winemaking perspective, but I’ve yet to really encounter an example of their wines where things aren’t working. Well. Usually very, very well. 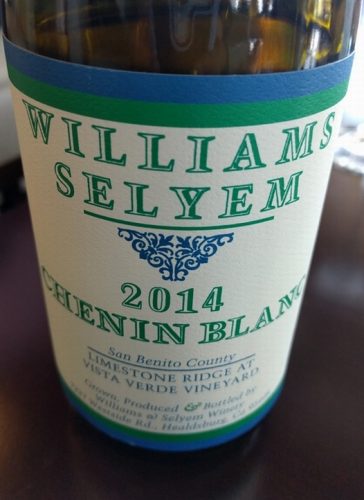 If you didn’t expect a Chenin to kick off the tasting notes for a WS visit, that’s understandable, and it’s by design; I didn’t expect to kick off my tasting there with a Chenin, either. But I’m happy that they decided to lead with this perky little number for my visit. The soils at Limestone Ridge are, predictably, limestone, and the wine sees some time in concrete eggs and about eleven months on the lees. With all of its crisp verve, it needs some of that creaminess. Tropical fruits, and flowers on the nose, but the mineral, juicy, focused texture steals the show here. 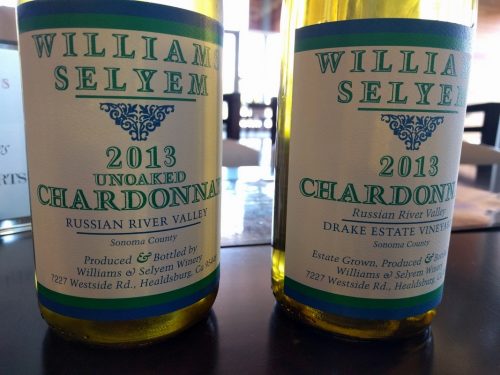 For being unoaked, this Chard isn’t lacking in rich, leesy yeastiness. It’s also not lacking in citrus, yellow apple fruit, white floral aromas, or Dr.-No-levels of laser-like acidity. The wine finishes with a hint of toastiness that’s actually welcome because of how lovely it is. If you like your Chablis, this is one of the closest U.S.-based impersonations that you’re likely to find.

White flowers, white peaches, and white-hot-bright purity. This is intense in its youthfulness, balancing opaque power with transparent energy. I’m not really sure what that means, either, I just know that i wanted to sit for a good long while in its lemon-rind-filled gaze. 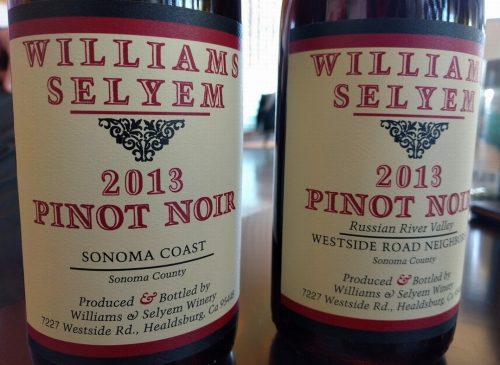 My least fave of the lineup that I tasted at WS, but only because it was so closed off, young, and reticient right now. There are dark cherry fruit, leather, earth, and tea aromas working there way out of this, however, and in the mouth it’s substantial, structured, and grippy. Give it time, people, give it time…

Maybe if a cadre of super-powerful ninjas lived next door to you would you have neighbors that rival the grapes that made this chewy, spicy, leathery, and deeply aromatic Pinot. Sweet dark plums, violets, and structure for days. 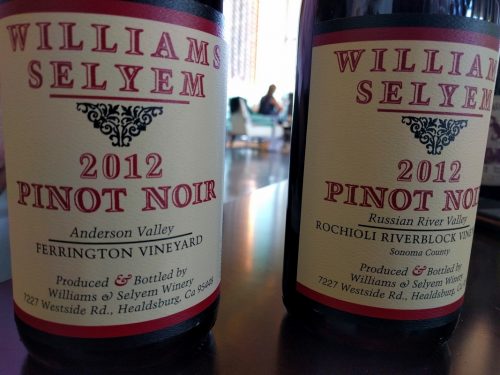 Cola? Earth? Deep, dark, plum and berry fruits and notable spice? Yeah, you’d expect that from really good Anderson Pinot. What you might not expect is how lithe this wine feels on the tongue, rather than coming up all powerhouse on you like so many AV Pinots. Overall, excellent and enticing; a heavyweight, but one that can move with deceptive rapidity.

Daaaaaaaammmmnnnnn. Red plums, funky earth, perfumed florals… this is serious, seriously delicious stuff. The mouthfeel is just as gorgeous, fantastic, and take-no-prisoners as the nose; structured, with great scaffolding for aging, both in tannic framework and lively acids. 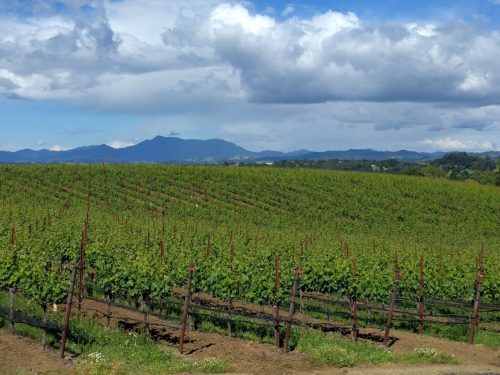 Quite a fun way to end things. While this is, for sure, an intellectual take on Sonoma Zin, there isn’t so much overthinking going here as to detract from its potential sexiness. Juicy black plums, tea leaf, spice, cherries, and even some bergamot… who’d have thought this 93-year-old vineyard could look so hot?