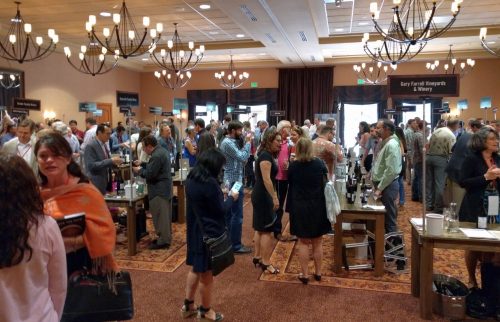 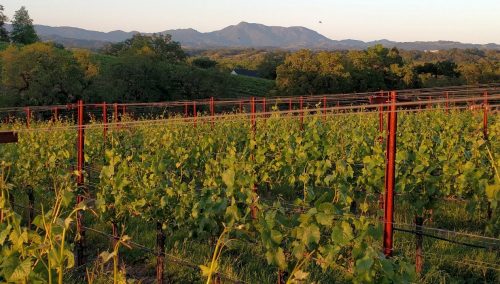 2 thoughts on “And Then, There Was Mojo (Highlights From Sonoma County Barrel Auction 2016)”