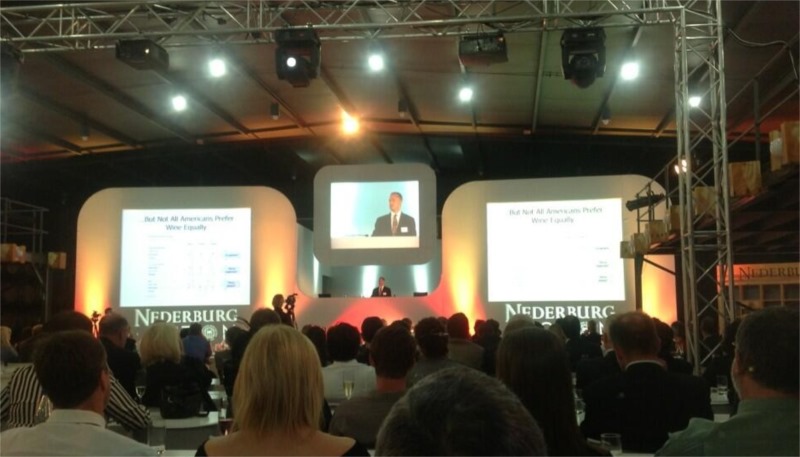 I’m not-so-freshly back from Cape Town, where last week I delivered the keynote address at the 39th annual Nederburg Auction. Somehow, my back survived the jaunt (though the sciatica and disk issues did some relatively serious damage on my anxiety). 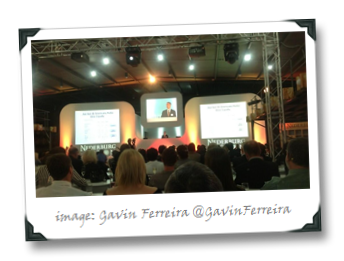 Since the Nederburg organizers don’t invite keynote speakers back, I felt even less pressure than normal (and I don’t start with much in this regard to begin with) to censor my thoughts… and so I think I delivered on the promised “tough luv” messages about the difficulty, complexity, and insanity of the U.S. wine market, and my ideas on how South Africa can still “win” there.

The organizers were absolutely lovely people, the event was top-notch, and the hospitality beyond any reasonable sense of expectation. Also, I’ve now officially tasted impala and can now tell you that I understand why the big cats prefer to hunt those suckers down in Africa (after the lunch of it I had at La Motte’s fabulous restaurant in Franschhoek, I was ready to try to run a few of those things down and eat them raw myself).

Anyway, the auction itself was successful this year, with price per bottle up over last year’s event. Some amazing juice got auctioned off on day two during the charity portion of the event (including two bottles of 1981 Hill of Grace that were generously donated to the auction by Nederburg in my name… and no, I didn’t get to drink any of it). Below are some images that pale in comparison to actually being in the beautiful country of SA, and (eventually… hang in there!) an embedded video of me getting all Southern-Hemisphere-Keynote on everyone… 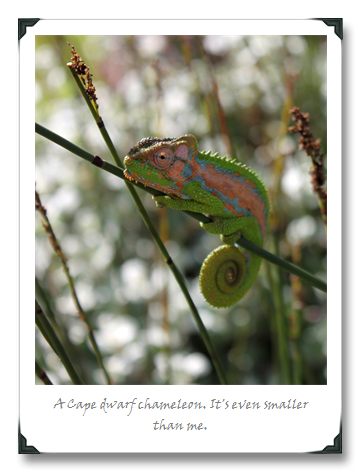 Here’s the ultra-short version of my keynote address (since I only ever outline speeches, and do not write them verbatim, there’s no complete transcript yet to share with you) is this: 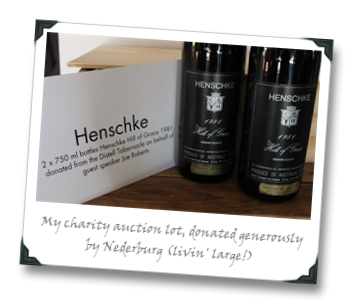 If you want to start incorporating younger wine consumers into your marketing plan (and you’d better if you’re paying attention to the market), then you need to sell your story before you can sell your wine. There are many ways to do this, but the cheapest way – and one of the best ways for winning the hearts and minds of younger U.S. wine consumers – is on-line.

All in all, it was another amazing day at “the office,” L5-S1 degenerated lower lumbar disk be damned. I regret only that I didn’t have more time to spend touring around, and that there wasn’t more impala into which I could sink my grubby little incisors. 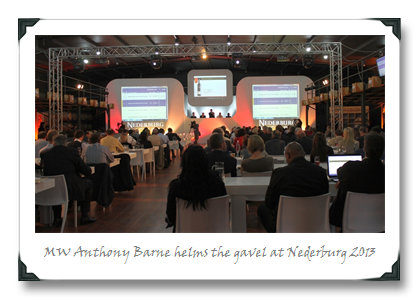 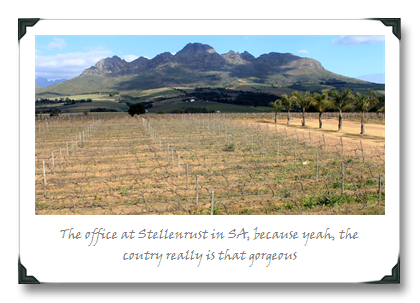 Coming back to the the keynote address (because we are supposed to be working here, right?): I delivered it from a very Star Trek-esque elevated stage, a setting which one person told me made me look like I was a cult leader overseeing a kind of modern quasi-religious ceremony. The gist of the speech is summed up in this video interview that I gave before speaking (it’s intercut with footage of my cult-leader performance the following day, for your amusement). Here’s the slide-deck that I used to illustrate the main themes of the keynote, for those who’d like to play along at home.

Not that I’d be able to prevent them, but as you already know, your comments/virtual tomatoes / etc. are welcome!

Next week, thoughts on some of the juice, much of which is underpriced so dramatically that I suspect the South Africans will be digging themselves out of the pricing hole for the next several years (bad for them, but good for you bargain hunters)…