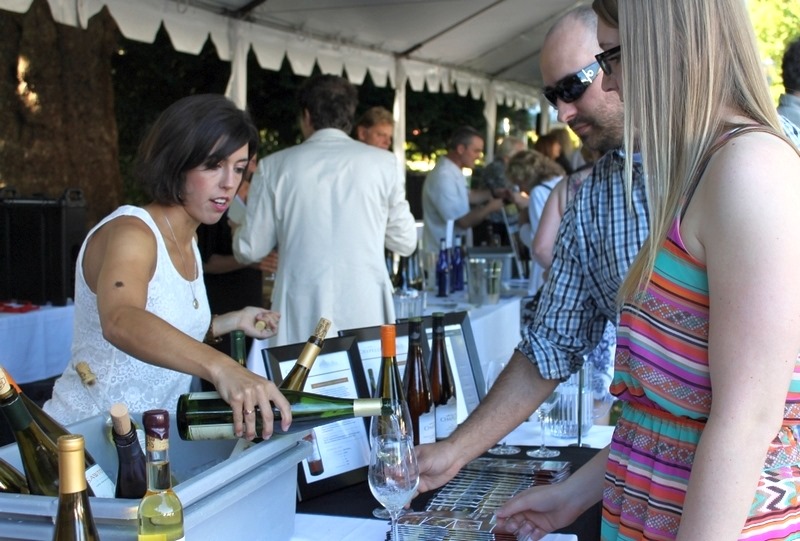 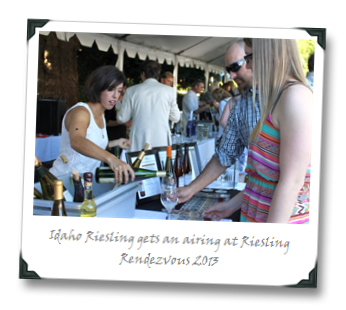 You’d think that, as a self-professed Riesling freak, I’d have been in a Happy Place that was damn near orgasmic in attending the 2013 Riesling Rendezvous in Seattle, as a media guest of the organizers.

And you’d be right, of course. For Riesling lovers, this was “I’d better go change my pants again” kind of tasting event, with Riesling stalwarts (and their wines) assembled from all over the globe (with the oddly notably exception of Alsace, of which not a drop was poured over the weekend).

But that’s not a good story. I mean, as tear-enducingly, soul-achingly good as some of the Rieslings from Reichsgraf von Kesselstatt, Robert Weil, Dr. Loosen (the good doctor Ernie was in the house at RR, by the way) and A. Christmann can be… is it really that interesting to tell you that they’re still tear-enducingly, soul-achingly good? Not really, methinks (now there’s a word that doesn’t get enough airtime these days!). 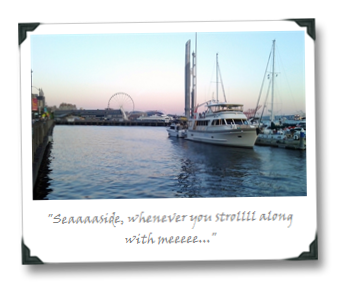 No, the story is about the Rieslings that aren’t quite as tear-enducingly, soul-achingly good, but are still pretty damn good, the Rieslings that hail from locations that would surprise most of the Riesling purists out there. And I should know, since I participated in two sessions of twenty blind-tasted Rieslings during which MWs, winemakers, sommeliers and wine media pros all took turns mostly getting the provenance of those wines totally and completely wrong. Which means that Riesling now being made worldwide is probably getting better, converging on a consistent flavor and aroma profile “fingerprint,” and now more than ever before offers more quality choices for those who are willing to explore some of the Riesling-producing areas whose names aren’t yet on the tip of your tongue, but whose wines probably ought to be…

For an overview of those off-the-beaten-path Riesling-producing upstart areas, see my Answers.com piece on the matter (and while you’re at it, take a gander at my interview with Fox Run winemaker Peter Bell on what makes Riesling, well, Riesling) – here, we’ll be talking about the wines themselves. Those that surprised with their combination of high quality and not-so-oft-considered origin, I mean (mini-reviews will be coming for the rest… eventually…).

Also, I feel compelled to tell you that, since the Riesling Rendezvous event took place right next to the water in Seattle, I had the following things stuck in my brain for the entire duration of the trip:

1) Seaside Rendezvous by Queen is really awesome (Riesling Rendezvous… seaside… get it? Whatever…), and

2) It was a touchdown, Seahawks fans… get the hell over it!!! 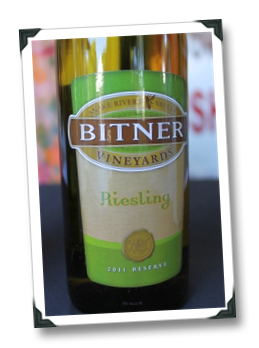 2011 Bitner Vineyards Dry Riesling ($15, Snake River Valley, Idaho): Now this was quite nice! Grapefruit, limes, and not a shred of self-important posturing.

2011 Mission Hill Family Estate Reserve Ice Wine (about – or is that “aboot?” – $50 for a half bottle, Okanagan Valley, British Columbia): When not watching ice hockey or fighting off invasions from yaks and pine trees, Canadians express their awesomeness by picking some of their Riesling grapes at –12C, resulting in notes of vinyl and apples (in this case… I don’t know what the Canadians themselves smell of after the yak battles). Balanced and holding its cloying side well in check.

2012 Flat Rock Cellars Riesling ($15, Ontario): There is a Riesliiiiiing, in ooooold Ontaaaaaariiiioooooooooo…. and you’d better like green apples if you try it (in this case, chances are very, very good that you’ll like these green apples). 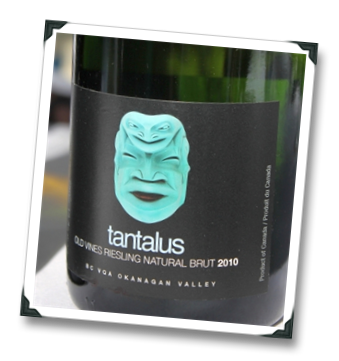 2010 Tantalus Vineyards Old Vines Riesling Natural Brut ($34, Okanagan Valley, British Columbia): From 1978 plantings comes a very dry, very mineral, very pithy, and very pretty sparkler. A hint of yeast (courtesy of a year on the lees), and a crap-ton of acidity (courtesy of the British Columbian terroir, I think).

2012 Framingham Wines F Series Riesling Spatlese (about $25, Marlborough, New Zealand): Now here’s a juicy meatball… limes, minerals, spices, all on a long, linear track with sweet edges. So, they really are doing more down there than making Sauvignon Blanc, Pinot Noir and Lord of the Rings films. 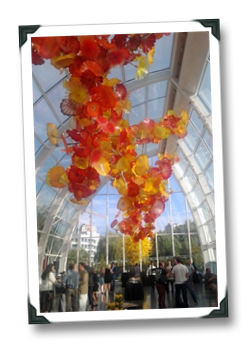 2011 Elesko Riesling 2 Semi-sweet (about $12, Malokarpatsky, Slovakia): Understated stuff, soft, vivacious, and only just a tad too short on the finish. But pour it blind for some wine geeks, and after the reveal you can use the chins from your friends’ gaping mouths to clean up part of your floor.

2011 Chehalem Corral Creek Vineyard Riesling ($26, Willamette Valley, OR): Yeah, I know I shouldn’t have been surprised by this, but I was. But you gotta keep in mind that the non-geeks just don’t have OR on their Riesling legal tender radar any more than they’ve got Slovakia lined up on it. This is one perky offering (insert tasteless nipple jokes here), juicy and peachy with lemon peel and petrol notes.