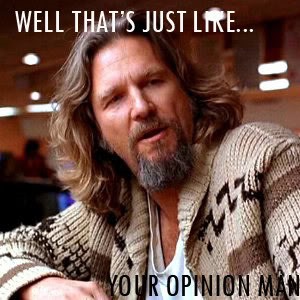 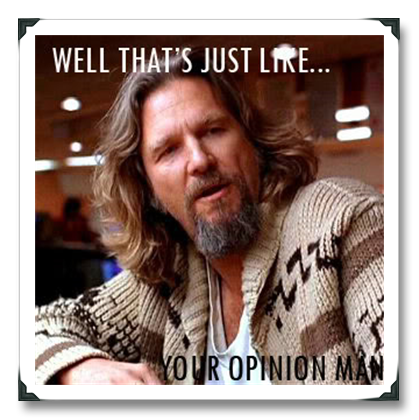 2 thoughts on “The Most Viewed 1WineDude Articles Of 2013”