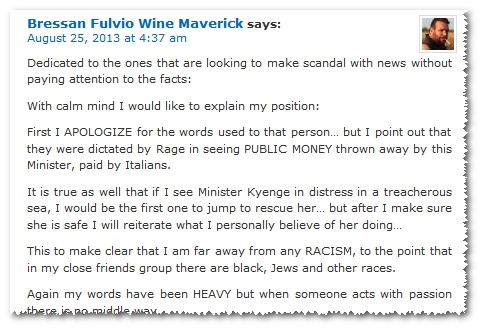 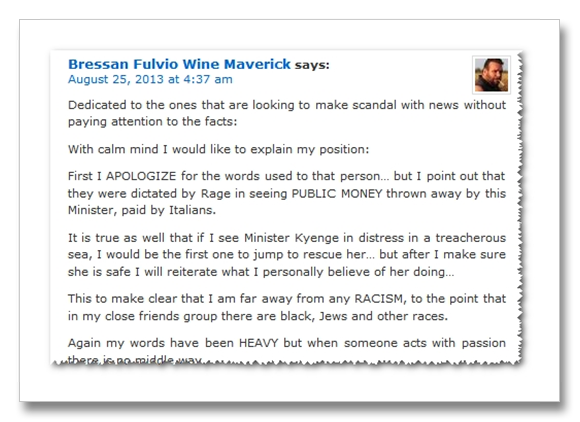 30 thoughts on “What We Learned From The Fulvio Bressan Debacle”