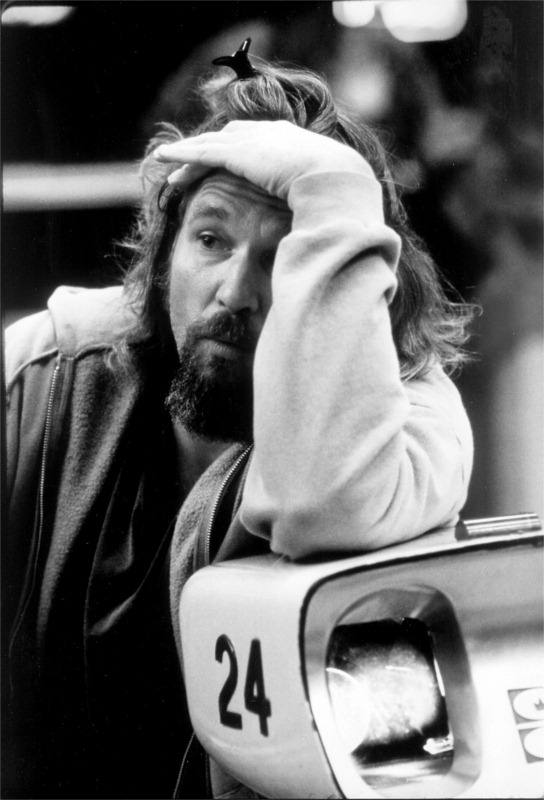 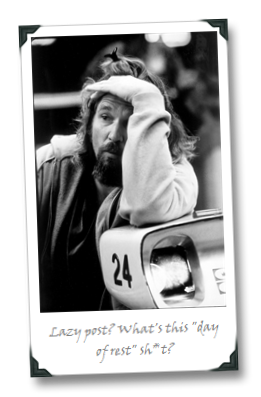 “…and even if he’s a lazy man, and the Dude was certainly that – quite possibly the laziest in Los Angeles County… which would place him high in the runnin’ for laziest worldwide…”

The Stranger, from The Big Lebowski

Yes, this is a lazy post. But while it certainly qualifies for being labeled as lazy, some interesting insights can be gleaned from it so I’d challenge those who’d also try it qualify it as lacking any value. Note that I didn’t say it delivers a lot of value, just that it doesn’t lack for any value. Aw, f*ck, why am I doing this to myself again? Just deal with it, I need a break after putting together the last top ten list (which was a butt-load of work).

What am I blathering about? I’ll tell you what I’m blathering about, man! I’m gonna give you another annual top ten list – this time, it’s the top ten most popular 1WD articles of the year.

In the 2010 incarnation of this list, I mused that a) 1WD readers love wine topic controversy, and b) I would no longer be able to use the 2010 method of determining the most popular articles (counting comments) again. And both pieces of dime-store philosophizing insight proved to be true in 2011. Controversy in the wine world was, once again, no stranger to these virtual pages, and it got your collective wine geek blood pumping – particularly when it came to the uber-geeky topics of wine yeasts, how wine critics rate (or don’t rate!) the wines that they taste, and the always-religious-level-debate-inducing debate around Biodynamics.

In terms of measuring engagement, the days of folks dropping in with a quick comment to say “nice job” are now far behind us; those thumbs up are now given as re-tweets and/or Facebook “Likes” (which I think we should also be doing for wines themselves, but that’s another story entirely…). So instead of counting comments as in previous years, I opted to have PostRank.com report back what it thought were the most engaging 1WD articles of the year, since their calculation appears to take into account comments and social media reach through sharing on platforms such as twitter. It’s NOT perfect, as it misses key metrics such as video views (which surely would have put my video interviews with rocker Les Claypool and social media maven Gary Vaynerchuk at the top of the list), and because of a three-way tie at the #9 spot, there are actually 12 posts listed and not 10; but it’s got more positives than negatives so let’s go with it.

I’ve excluded giveaways requiring comments for reasons that should be obvious (if they’re not, just keep drinking!). And as in previous years, the list doesn’t really include the articles I consider my personal faves from 2011 – but the list isn’t about me, it’s about you. And for those just recently tuning into 1WD, this is as good a way as any to catch up on the content that stirred the most discussion during the past twelve months.

8) Are Wine Critics “Wasting” Points On A Wine’s Color?

5) Is There A New Pecking Order For Cult Napa Cabs? (Records Are Busted At Premiere Napa Valley 2011)

4) The Biodynamics Debate: The Aftermath

3) The Lazy Abuse of Wine Scores: A Glimpse Into One Producer’s Market Struggles (and a Glimmer of Hope)

2) Do You Care About Wine Yeasts? (Crowd-Sourcing Wine Learning)

And the most-engaged 1WD article of the year (according to PostRank.com, anyway)…

1) Am I Alone In Thinking That Brett Is A Flaw?

Here’s to another year of YOU and YOUR engagement making 1WD what it is!