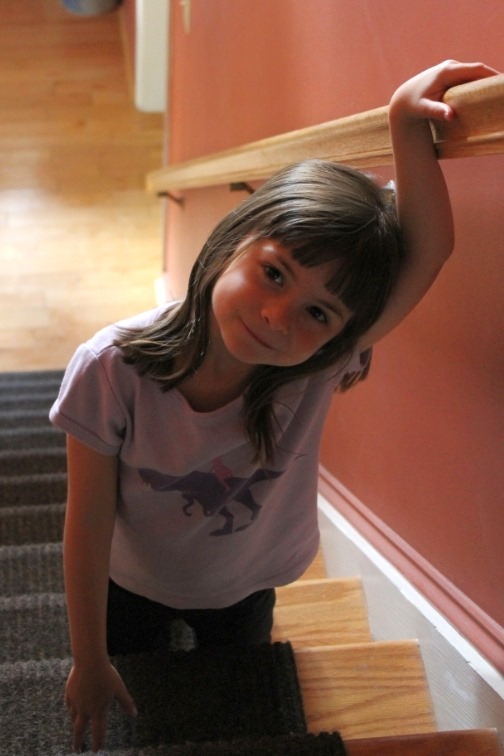 “You should write about being a professional wine writer.”

That’s the advice I got recently from a close friend, after we’d somehow gotten on the topic of picking writing topics. “Why the f*ck would anybody want to read that?” was my response, to which I added, “I’m not even a professional wine writer.”

My friend’s response: “oh, really? Say, what do you get paid to do nowadays?” (the “, dumbass” ending was, apparently, implied, and was further underscored by my realization that content about changing careers was exactly the sort of stuff I’d been finding such compelling reading on finance blogs lately.

To which my only (sheepish) answer was, “uhmm… writing and talking about wine…?” (you know you’re f*cked when you express a statement as a question).

But facts are facts, and those are the facts. I’m officially two years into Going Pro in the wine biz, two years since I bid the Corporate America day job life adieu and finally took the leap into the freelance world (itself taking place a good two years or so after initially planned), Two Years Before The (1WineDude) Mast(head). And so… how has it been? What’s it like?

It’s full of nearly everything I imagined that being financially independent would allow me to do, with the added benefit of traveling to the world’s most beautiful places and drinking some of its most amazing fine wines, instead of heading to corporate spots like Waco, TX, Hackettstown, NJ, and (shudder) Slough, UK.

Somebody pinch me, for f*ck’s sake!

Here are a few tidbits I’ve learned in transitioning from Corporate-worker-bee to imbiber-scribe-of-life’s-sweet-honey-vinous-nectar:

Not having a steady job from one of the world’s major wine publications doesn’t mean you’re not “really” a professional wine writer.

Dealing with those who say that someone is “not really” a wine writer when they make 90% of their income (at a level that is on par with a livable wage for a single person in a relatively low cost of living area) writing about wine is a bit like dealing with the Internet Retirement Police that I occasionally run into, who tell me that I am “not really” retired because I am still working to pay the bills. Which is to say, it’s total bullsh*t.

If you are financially independent and don’t need to work to fund your lifestyle, guess what? You’re retired. And if people regularly pay you to do something, guess what? You’re a professional (so you’d better act like one and try your best to give the vocation a decent reputation). So guess what? I’m a professional wine writer, one of a growing number of freelancers carving out a niche in this topic in ways that resemble income pooling far more than they do steady/traditional employment. Yes, I write here for free, and made my reputation almost entirely on-line rather than through someone else’s masthead. Know what that’s gotten me? Regular, paying freelance gigs with outlets like Playboy.com, Answers.com, PUBLIX Grape Magazine, and several one-offs with some big names with big readership (Guardian, Parade), speaking gigs, appearances on the international wine judging circuit, and the ability to work on lots of other great (paying) projects. Sadly, even with my modest take I make more than about 85% of the freelance wine writers I know (discouraging, right?), but there’s no lower threshold for “pro” status of which I’m aware. But, since there are many other people who make a half-decent living in a similar way, and don’t write a steady beat for a wine magazine masthead, are we saying none of them are pros, either? Sorry, that’s… well… stupid, because those masthead beats comprise something like one half of one percent of all of the paid wine writing gigs happening right now (and does anyone reading this seriously believe those traditional gigs are long for this earth?).

I know I’m gonna get flamed for this one, but I can tell you from firsthand experience that wine writing isn’t a difficult job. Seriously, it’s a cakewalk compared to my days climbing the corporate ladder.

Wine writing is only difficult in the way that any journalistic pursuit is difficult: writing well, researching well, maintaining objectivity in a world that is constantly trying to spin you, and dealing with the pain-in-the-ass nuances of any freelance career (many of which – taxes, healthcare, etc. – are shielded from you when you’re a full-time employee). Otherwise, it’s almost an unbelievable, joyous joke that people will pay you to talk about something that you love passionately. 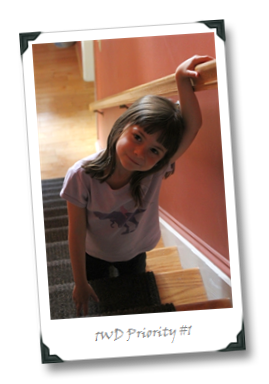 Wine writing opens doors exposing you to some of the most beautiful places, gorgeous wines, and enjoyable and passionate people on the planet. Does that beat traveling to Northern NJ to sit in an office and deal with corporate politics? Hell yeah, it does, and it’s less difficult by a factor of about 300. The biggest issues I’ve run into are cavity-related from tasting thousands of wines per year. Anyone who tells you wine writing is sooooo haaaaard is basically being a histrionic drama queen.

Let me put it this way: whenever I’m traveling, I invariably end up getting asked by someone sitting next to me on a plane what I do for a living and what my final destination is, etc. When I explain what I do and why I am traveling, not one of them has ever said, “that sounds hard,” or “damn, that must be rough,” or “that sucks!” It’s usually more like, “wow, that sounds amazing!”

It’s OK not to be taken “seriously.”

Seriously, it’s OK. Those of us who came up on line tend to get bent out of shape because we don’t get the awards/recognition/whatever from the established wine cognoscenti. But that stuff actually doesn’t matter at all; it’s all external, and what you build via an online brand is mostly internal, in that it’s primarily about human connections, which unfortunately everyone and their sister want to now exploit. To wit: I’ve lost count of the outlets that never got back to me on my article ideas, or never consider me, or rejected me outright, etc., etc., etc., but that have now practically beg me to give them coverage here or on one of my other outlets. They do this because when the vox populi have validated you, you have something very valuable that they want: an engaged audience.

You, as a 1WD reader, are like the secret siracha sauce for the media sandwich, and everybody wants a bit of that tasty morsel, only they don’t want to do the hard work of building up a relationship with you, one by one, over a looooong period of time. In other words, they want it for free, which in my mind makes them rude and greedy. To which our logical response ought to be something like, “F*ck that!… Get her own audience, you freeloaders!” Which is more or less what I tell them, only using (slightly) more polite phrasing. I wish I could say I turn them down because I am tasting the sweet honey nectar of revenge, but the truth is much tamer and more mundane: I’m simply too busy working on cool stuff already, usually with people who believed in 1WD from the early days.

The freedom offered by financial independence is real freedom.

Yeah, I still “work” to pay the bills, but I’m in a position where I can refuse to work if I don’t get the warm-&-fuzzy feeling about the work, the people, the organization, whatever. I can say No, because I don’t always “need” the money*. That freedom means that wine writing is actually still my second job; I only work about 15-20 hours per week. That’s because my first job is as a stay-at-home dad, and it’s the single best job ever created in the history of the known visible Universe. I’ve got the freedom to tell people that I now have one – and only one – priority. Her name is Lorelai, she is six years old, and everything else – everything else – in life is negotiable in importance.

Also, whenever I get asked to do something before 9AM, I put my hands on my hips, hang my head back, and laugh heartily Yul Brynner style (“ah-haa-haaaa-haaa-HAAAA-haaaa-haaa-haaaahhh!”).

It’s sweet freedom. I feel blessed; because you are here reading this, I am blessed, and being blessed offers a good incentive for working hard to maintain the freedom to do what you love doing (and, hopefully, continue to do it well).

(*) – This is why I’m not inexpensive to hire, firstly because you’re getting really good work, but secondly because I’m charging a premium on my work time, because there’s less of it.