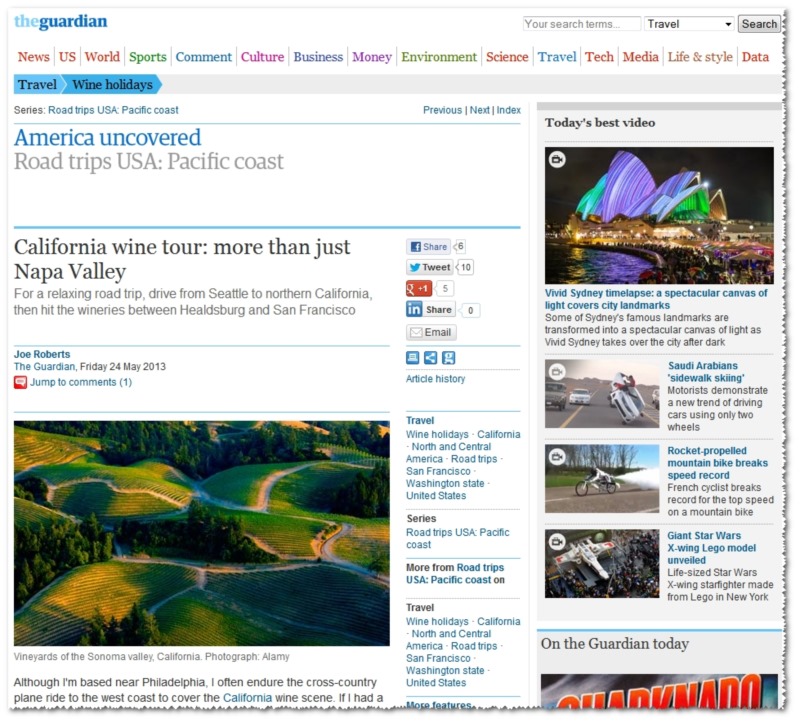 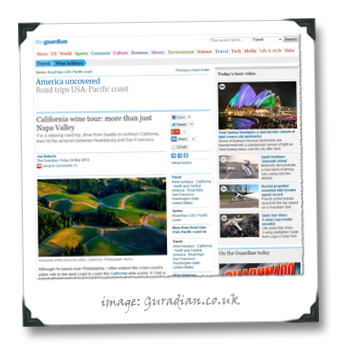 Anyway, I’m hoping that my whistle-stop Sonoma tour ideas might also be helpful to some of you who don’t hail from the U.K. (for those that do, don’t be afraid to contact me, as I do speak British quite well, actually), but are thinking about putting northern CA on the travel itinerary at some point. You can read it at http://www.guardian.co.uk/travel/2013/may/25/california-wine-tour-west-coast-us.

As to why this turned into the Sonoma valentine that it did, I’ve no ready answer apart from the fact that Sonoma is just… awesome. Well, it’s awesome apart from that whole CA-is-broke-and-the-school-systems-are-all-screwed-up thing, I mean. For those of you in Sonoma who are raw about not being mentioned: all publicity for the area is good publicity, a rising tide lifts all boats, Don’t Make Me Destroy You, etc. I’ve already had a few people tell me that the writing voice doesn’t sound like me, to which I can only answer that it’s not always possible (or advisable) to unleash my gonzo craziness on the wider public, particularly when other unsuspecting nations are involved.

To entice you into the Sonoma mood, I’ll leave you with some photos of a few of the article’s mentions here, including some stuff that the Guardian bought but didn’t run. All are in landscape mode, because that’s supposed to be more calming than portrait, and I suspect many of you are still hung over from the long holiday weekend (you lushes!): 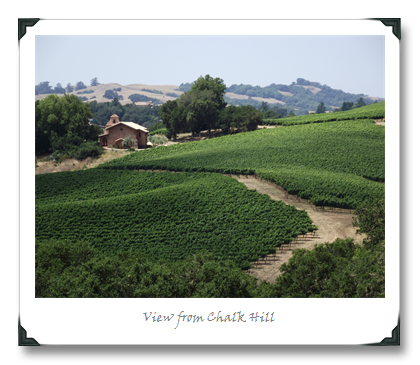 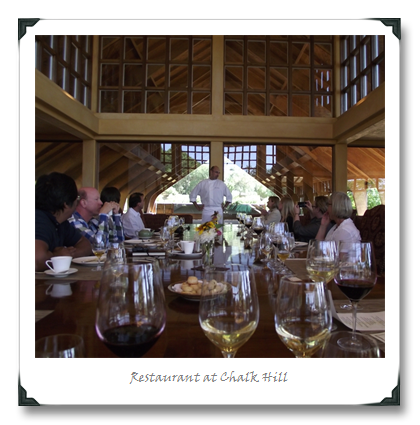 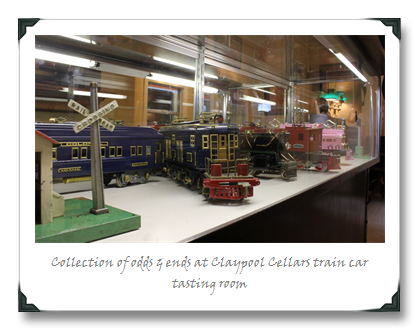 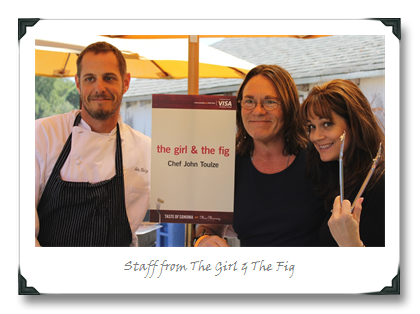