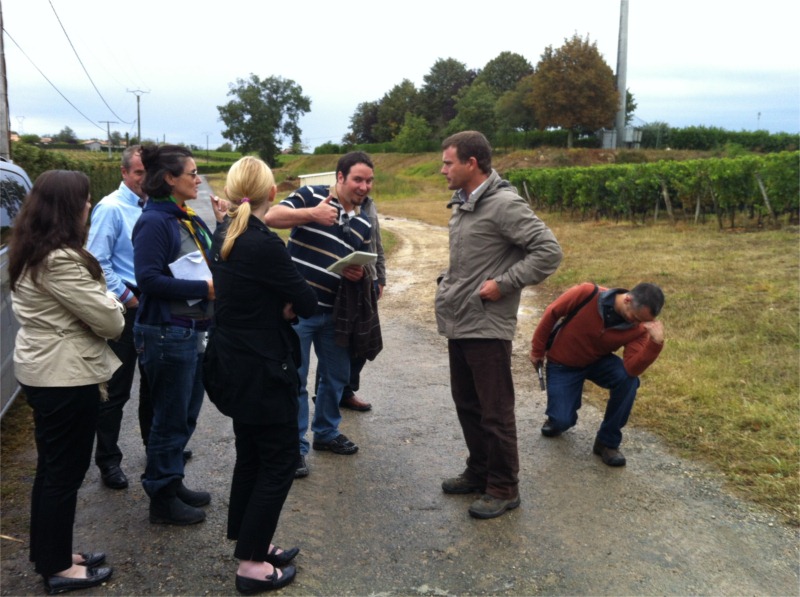 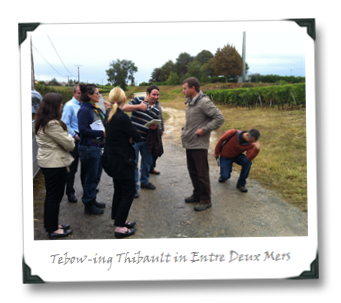 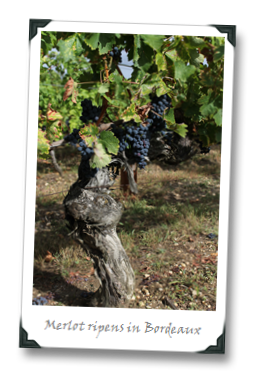 There are tasty, dinner-table-friendly, budget-minded Bordeaux wines out there. You just need to hunt through a lot of banality to find them. But find some I did.

The trouble is, in Bordeaux the French want to introduce you to their wines they way that the wines are intended to be enjoyed – at the table. Which for me often means drinking without enough spitting, and no handy access to my now-trusty SLR and my always-been-trusty notebook. Because with all of the food and bottles on the table, you don’t have any room for that stuff, and people generally look at you as though you have six heads when you ask for a spit bucket (at one point on the trip, we noticed that Michel Rolland was dining in the same restaurant, and I’m pretty sure there weren’t any spit buckets at that table). 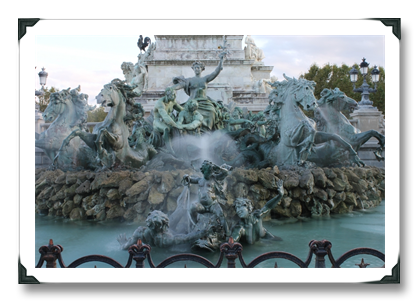 In other words, it means I can get a fantastic sense of whether or not the wines are good value for money, and how they far on their own and (more importantly) with food, but I can’t in good conscience review them in a professional context (ratings, badges, blah-blah-blah), because not spitting clouds your judgment.

But these are wines that I want to expose to other people, because no only are they nice individual efforts that buck the Bordeaux-for-rich-middle-aged-white-guys perception, they’re also tasty wines that generally provide good value for money. And they constitute a large percentage of the wines that I tasted while eating too much in France. 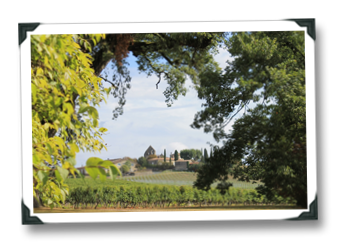 And so I’ve decided not to review them, but to recommend them.

Beginning this week, for thirty days straight at 2PM ET I will be posting one of those Bordeaux wine recommendations simultaneously to twitter and Facebook. No ratings, no details, just a minor endorsement that the wine is tasty, goes well with food, and is interesting enough that (in my view, at least) it provides good value for money. Simple as that.

By the time you read this, there should already be a handful of them on those feeds for you to check out. To make things a little easier, I’m adding the twitter hastag #Bordeaux30 so those who are interested can follow along, comment, and generally give me grief if they think I got some of the selections wrong (hey, it’s possible that too much drinking happened at some of those winemaker dinners… also, I do *not* expect that hashtag to trend like “malarky“). 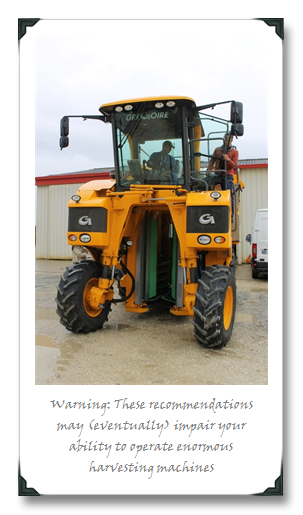