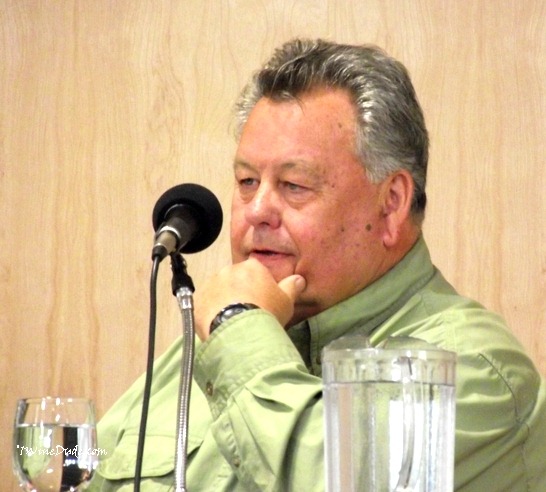 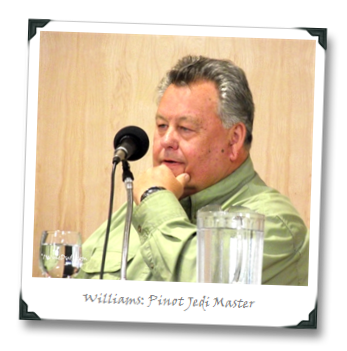 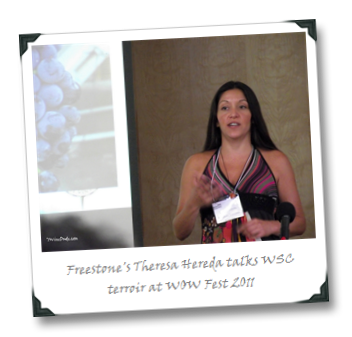 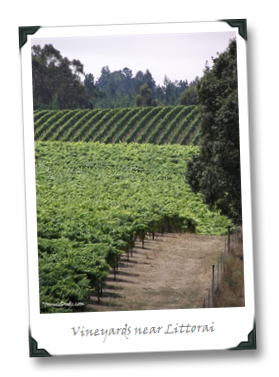 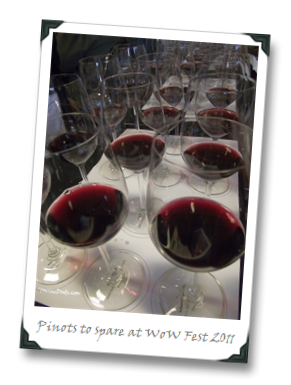 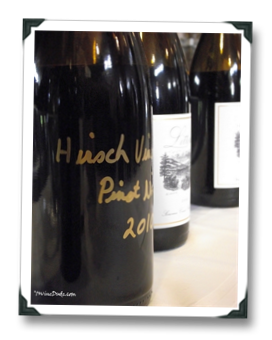 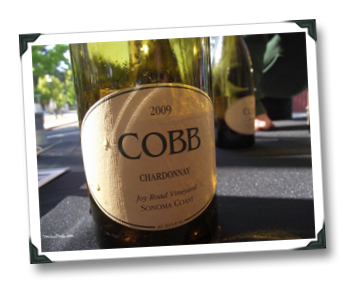 10 thoughts on “Best Of The West: Has Pinot Noir Found A New Spiritual Home In West Sonoma Coast?”