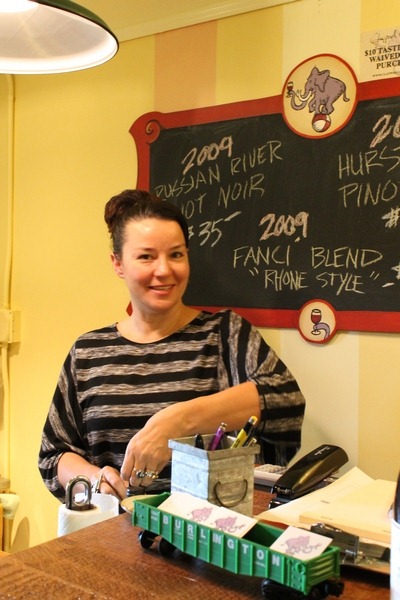 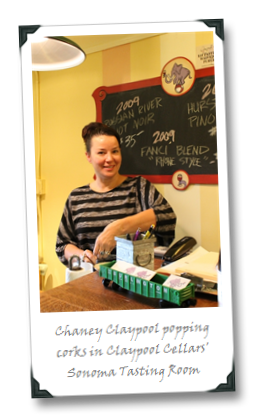 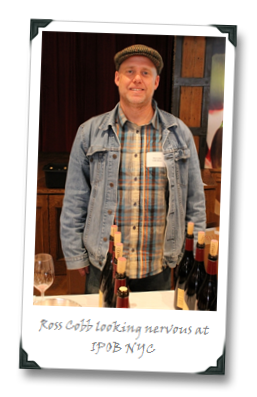 When Chaney asked me for my thoughts on the names they’d narrowed down on their list of potential consulting winemakers, I stopped her at Ross, because I think he may be the most talented winemaker now on the consulting circuit in Sonoma.

I ran into Ross at the In Pursuit of Balance tasting in NYC recently (more on that later this week), where I caught up on tasting the rest of his 2008 releases (the Rice-Spivak Vineyard Pinot Noir is pretty kick-ass, by the way), and he confirmed the gig was 100% go, and so Claypool Cellars will be the first client in his new consulting venture. It probably doesn’t hurt that Ross is a self-proclaimed “clean-cut skater punk turned winemaker” and that he’s a fan of Les’ music.

All of which is a long way of saying that I’m happy for both Ross and the Claypools, and I can’t think of a better match for helping them take the next step towards pursuing Chaney’s vision of the brand’s future. And yes, I did just use the term “vision of the brand’s future” when talking about a wine outfit owned by the guy who wrote Mary The Ice Cube and Wynona’s Big Brown Beaver (hey, both those tunes are great… I’m just saying that they aren’t the first things that come to mind when you’re talking about the rarefied world of high-end Pinot Noir…). 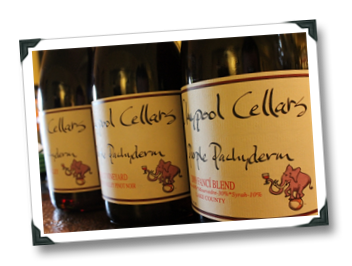 Hiring Ross is not a guarantee of turning very  good Pinot into great, world-class Pinot, of course. But the Claypools are already sitting on some promising juice, and so this pick up is as good a start as they’re likely to get (legally, I mean – otherwise they’d have to rob a bank and buy out Littorai), and any fans of Claypool Cellars reading this should be feeling optimistic hearing this news.

I just cannot shake the feeling that somebody owes me money out of all of this… maybe I should just be content to be paid in goodwill, friendship, and the chance to taste really good juice…?