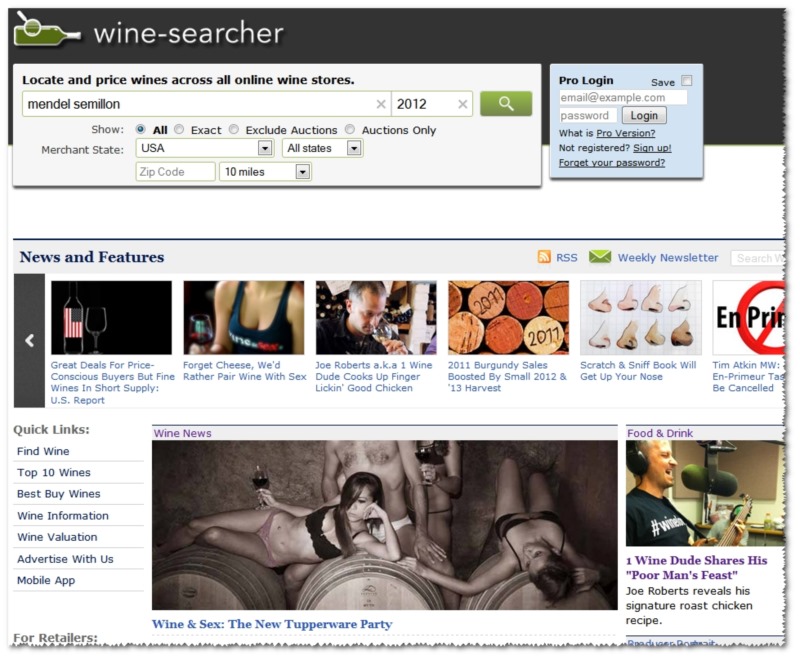 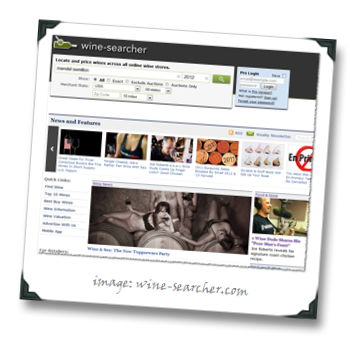 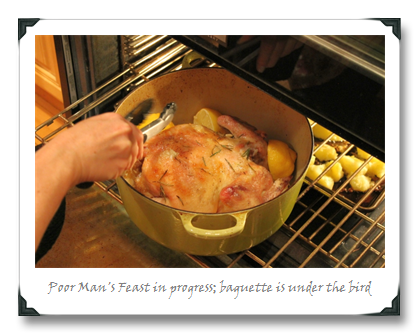 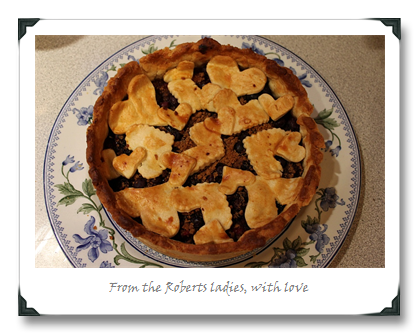 I’d like to say that I don’t eat (or drink) like this most nights, but that’d be a total lie.

Anywaaaayyy… It all went swimmingly, by which I mean the PMF held up admirably to the bigger still wines, and with the since-there’s-no-place-to-go-let-it-snow action courtesy of Janus, I got my buzz on without any guilt. Success! 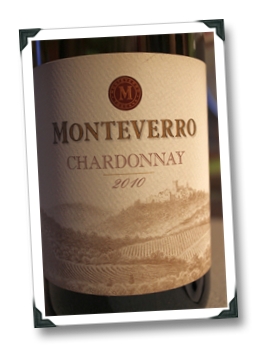 First things first, this is an overpriced wine. But it’s also a very, very, very good wine, with an off-the-chart quality level. The britches are just about bursting on this beauty, all 14.5% abv and showing every little ol’ percent of it. A rainy vintage for these guys, who have their Chard on clay and limestone soils in Maremma. For a while cluster pressed wine, this is as rich as rich can be, courtesy of batonnage and lees aging and a bit of concrete egg fermentation along with 14 months in French oak (30% new; is all of that as boring to read as it is to type?). Hay, peaches, marzipan, nuts, citrus, earth, and hefty power. The finish is linger and astringent, like a coworker that you argued with all the time but totally hooked up with after the company holiday parties because you had undeniable physical chemistry. 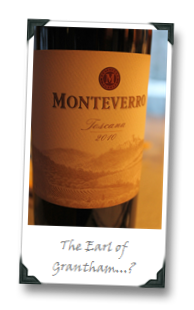 Shut up, I told you I was going big already. The PMF held up to this big boy, but only just… It’s 15% abv, but like El Debarge, it wears it well. A Bordeaux style blend of Cabernet Sauvignon, Cabernet Franc, Merlot and Petit Verdot, all inky dark, busting out generously with broad dark fruits, leather, pepper, cedar, nutmeg, and lip-smakingly powerful structure. There’s verve here, too, to stand up to the booze. Some earthy funk is thrown in for good measure. I got the feeling that it didn’t much care if you liked it, but once it settles down it gets to chatting amicably with us lesser sorts, a bit like Robert, The Earl of Grantham at dinner, if he secretly knew martial arts and could kick everyone’s ass. Well, it made sense at the time, anyway. 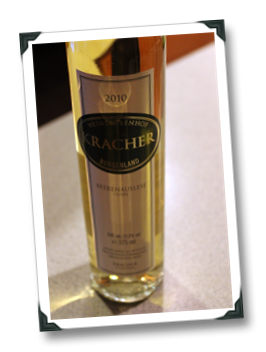 It has been approximately… uhm… forever since I’ve given any love to Austria here at 1WD. At 12%b alcohol, this desert wine might not seem big, but it’s got over 125 grams/liter of residual sugar, so there’s some heft here, as well. Having said that, it’s an elegantly stated, vibrantly acidic wine, full of honey, flowers, wet stones, pear, saline, lychee, and pink grapefruit. It’s sweet enough to withstand the blueberry apple ginger pie recipe from Katie Quinn Davies’ What Katie Ate (one of the approximately 700 cookbooks in my house), but lithe enough to remain refreshing throughout the dessert course. It’s the kind of wine you regret only having a half-bottle of in volume. 60% Chardonnay, 40% Welschriesling (which is not Riesling proper, people!), and 100% Wow.