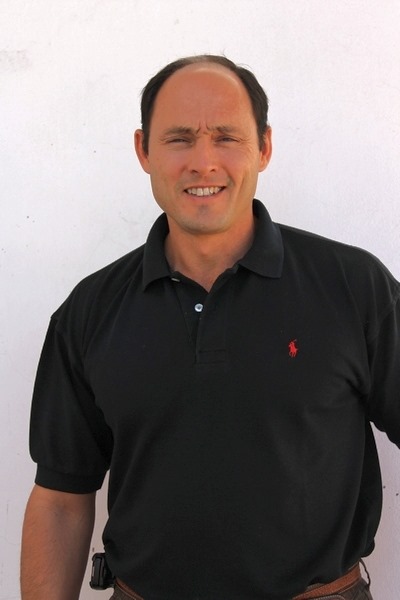 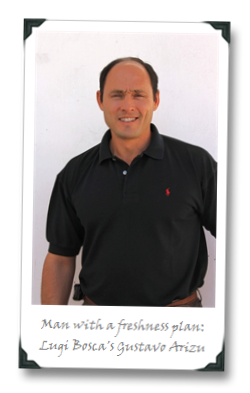 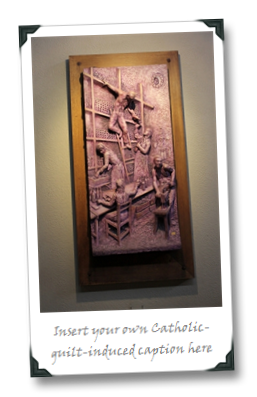 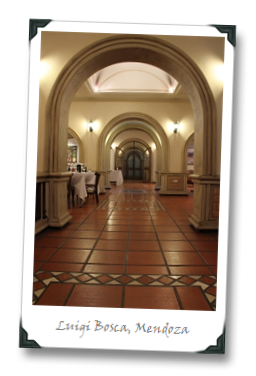 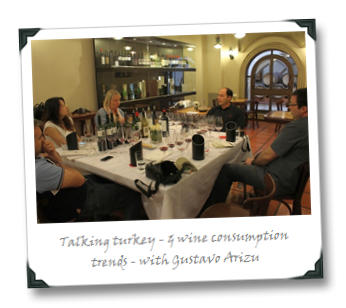 21 thoughts on “Finally, Someone Here Who Speaks English (Luigi Bosca And The Changing Tastes Of The World’s Wine Consumers)”