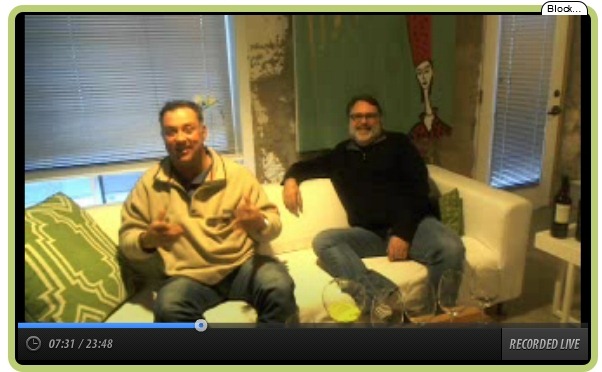 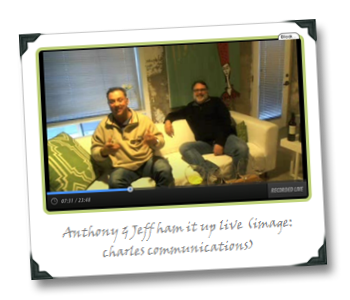 Look, I’m sure I’ll run into some 2010s from Napa that suck; whether it be that they push things to over-extraction (never a good combo with wines that might be svelte), or come off as way under-ripe, etc. But I run into wines from Napa that rock or stink no matter what the vintage (albeit for other reasons than under-ripeness, usually, in the cases of the bad ones). The interesting thing is, most people familiar with the region offered predictions that we might see secondary aromas – and understated elegance – taking a much more prominent role in Napa’s reds from 2010.

That group includes me, by the way, and taking the Hourglass tasting as an example, it turns out we were only marginally right (at best) or basically just flat-out wrong (at worst).

My first look at Napa 2010 reds in the barrel had suggested that secondary-turned-primary flip would be the case, but it was only somewhat true in the small amount of much-closer-to-bottle-ready 2010s I tasted at Premiere Napa Valley last year; if anything, it was the vibrancy and overall balance of those wines that stuck me more than the prevalence of secondary aromas. Are you still awake? You are? Good, let’s continue.

As for those wines seeming thin… well, uhmm… no. Plush and fruity would actually be more like it.

By way of example, the 2010 Hourglass Blueline Vineyard Merlot ($75) that we tasted during the on-line event: jammy, incredibly fruity, very sexy, broad, smooth, generous, and just f*cking enormous (it’s over 16% abv – and yes, you will notice it). Okay, hints of olives and dried herbs, yeah, but not so overt as to be substantially different from a lot of high-end NV Merlot in less traumatic vintages.

Things got more exciting (and a bit less boozy) – and impressive –  with the 2010 Blueline Cabernet ($125). Super-plummy, with soy (yes, really), smoke, dense black berries and fruits, and a nice edgy minerality thing happening. It’s like an emotionally-charged soy sauce/cassis/gravel menage-a-trois (on second  thought, do not picture that… or is it too late? Sorry!).

Secondary aromas? Yep. Elegant? Certainly closer to it than being farther away. But lacking in fruit or body? Well, uhmm… no. 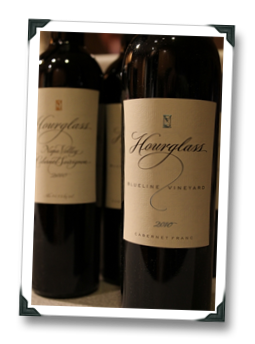 The remaining half of the four wines we tasted were, in my opinion, the best of the group and further bolster, in a small way, the evidence against writing off Napa’s 2010 vintage (or any other region’s any other vintage, for that matter) in any broad-stroke way:

My personal fave of the tasting, but’s that’s really because I dig CF in most (i.e., non-Bretty-stinky) of its forms. This one is for sure on the lush-and-dense side, as opposed to the svelte-and-herbal side. But there are herbs here, and a good many of them; along with balsamic, spices, dried flowers, tobacco, and a ton of dark plummy richness. Minerality comes later, the whole package is gorgeous, serious, and gives off the impression that it’s not prepared to suffer any fools. 3% each of Cab Sauv. and Petit Verdot blended in, by the way. 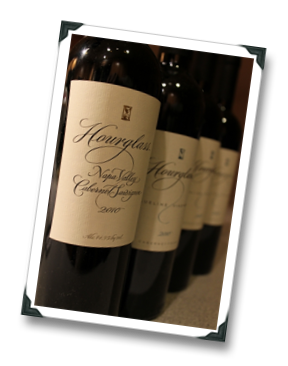 My offbeat (by normal people standards, anyway) tasting note reads, “Berry cobbler, plum liqueur glaze, gravel plate, wooden fork, dash of awesome.” You could add a dash of spices to that, too, while we’re at it. Thick, not shy on the oak (that seems to be a hallmark of Biagi, who clearly favors more new oak than Foley did) but certainly with the plummy/fruity and acidic scaffolding to withstand it. If this wine feels all over the place, it’s because it’s a young pup, smooth on the outside but otherwise quite unhappy to have been disturbed so early in its slumber. There’s leather, soy, licorice, berry liqueur, cassis, chocolate, gravel, and heaping helpings of both presence and lift. You may find a few people who don’t like it, but the operative word there is “few.”

“Wait a second…,” you might be saying, “so you tasted, like, what, four wines from one producer? And that’s supposed to represent Napa’s 2010 vintage for reds? WTF?!??”

You’re right, of course; such a small sampling size does not a vintage chart make (and technically speaking, I’ve had a lot more `10s than I’m letting on here, but indulge me for second, okay?). But in a way, that’s entirely the point, isn’t it? Even in a production area as small as the Napa Valley, on the higher end you are going to find many, many exceptions to any “rule” of a vintage assessment; so many, I suspect, that the vintage assessment will usually end up being a be a poor substitute for a producer by producer assessment.

2 thoughts on “Hourglass Recent Releases (Or, “Reports Of Napa’s Vintage From Hell Might Be Overblown”)”