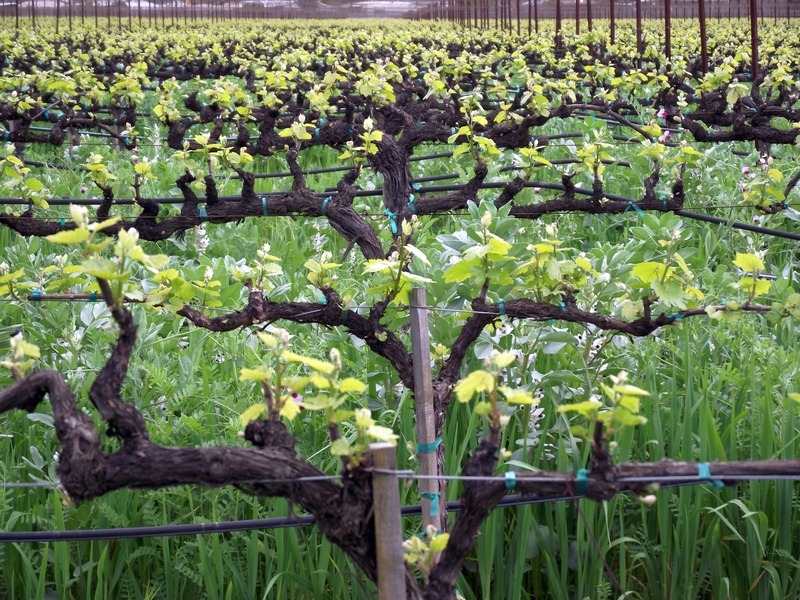 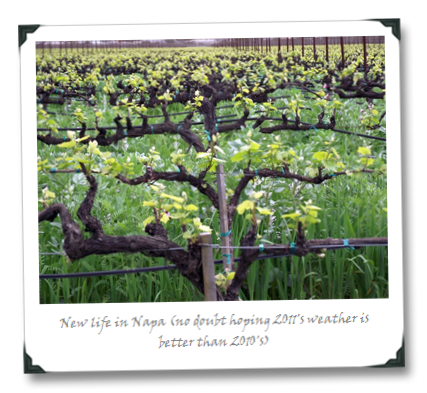 Three central themes starting to emerge from the 2010 Napa reds – at the high end of the market, of course, where we expect the wines to be good even in an off-year.  I am convinced that there will be some crap made in 2010 in the Valley, if only because the bombastic fruit won’t be there to hide any deficiencies in the grape-growing or winemaking.  BUT… based on my (so-far fairly-limited) exposure, the 2010 barrel samples are reminding me of the 1998 vintage in Napa – the best of which are more balanced than in crazy hot, ripe-ass years and as a result have aged beautifully in some cases.  Your mileage, as they say, may vary.