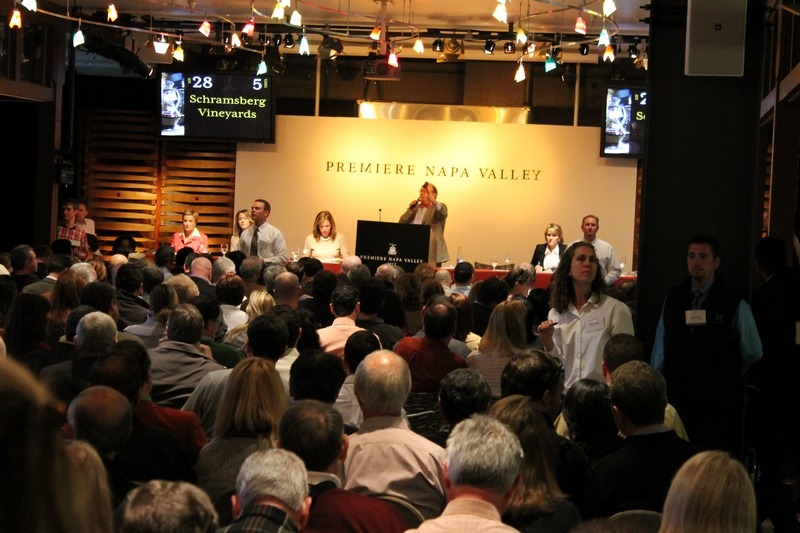 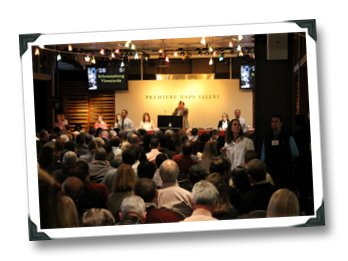 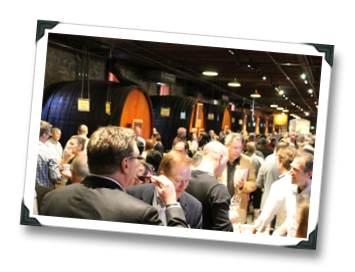 4 thoughts on “#PNV12 Raises Hopes, Along With Sh*tload Of Dollars (And Oak… And Tannin…)”