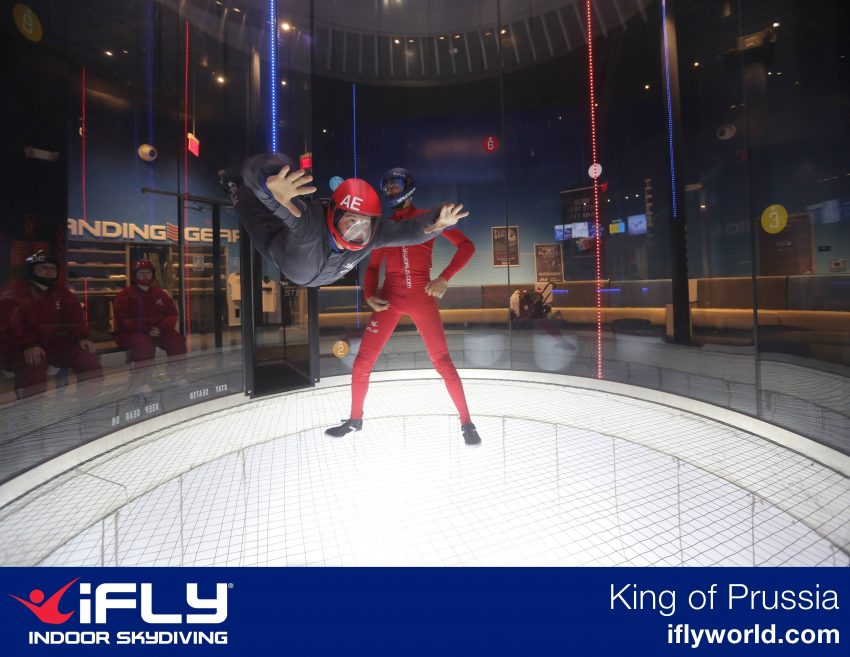 According to my mother, one is allowed to turn 49 as many times as s/he likes, but one can only turn 50 once. Personally, I don’t subscribe to that particular philosophy because, well, math, but turning 50 felt like it ought to be a milestone to recognize (“Half-Century Club” actually sounds kind of cool, if you ask me).

And so Shannon treated me to a session at the local iFly indoor skydiving spot, where I got one step closer to actually becoming Tony Stark / Iron Man (in my mind, at least). Much fun was had (we’re already planning our next sojourn there). However, while several people wanted me to give a run-down of the iFly experience, I (not surprisingly, I suppose) got many, many more questions about what I was drinking to celebrate the BIG 5-O.

First off, let’s get this out of the way right now: you won’t see any birth year wines in this list. That’s because by birth vintage was atrocious across almost all of the professional wine world landscape, generally damp and cool. Most `72s are closer to vinegar now than they are to wine. There have been some notable exceptions, but for the most part, `72s are a hard pass from me. So these selections (all of which are from the sample pool, lucky me) are quite a bit more modern…

I couldn’t resist popping open this bubbly. Not with a note like that from irrepressible wine pro and all-around awesome person Remi Cohen. This is an extraordinary vintage of Le Rêve—a 55% Pinot Noir, 45% Chardonnay blend that’s absolutely banging with cherry, ginger, and dried rose petals action. The depth of palate fruit (strawberry, peach) is exemplary. It feels mineral, ripe, and on the drier side (though absolutely still voluptuous). They’ve done Northern Cali quite proud with this one.

Longtime 1WD readers might recall this stellar producer, which was featured on these virtual pages back in 2018 after my press jaunt to Montefalco. I tend to travel quite light for business trips and thus have become very selective on which (if any) bottles come back in the luggage with me; this one passed that threshold with flying colors. And I’m very glad that it did. Ten years on, and this red is just starting to show its mellowed side. It remains impeccably balanced for being 15 percent abv. Crushed Walnut, stewed plums, baking spices, a silk-laden mouthfeel, and just an overarching sense of gorgeousness. My partner Shannon likes to joke that, despite being quite several years my junior, I keep her young. Well, this Sagrantino gives me a serious run for the money in the perception-of-youthfulness department.

This Medium-Oloroso style Sherry label traces its history back to 1922, when Osborne crafted Sherry for Spanish diplomats stationed in South America, once referred to as “the Indies” (hence the name). Aged 25 years in the traditional system of soleras and criaderas, in American oak barrels, there’s nothing about this wine that doesn’t scream “Holy Sh*tballs!” in all of the best ways possible. Toasted caramel, toasted nuts, dried figs, baking spices, a palate that seems almost immeasurably broad and immensely deep simultaneously, like you’re staring into the infinite expanse of the universe. The finish seems almost as long as our ever-expanding universe, come to think of it…