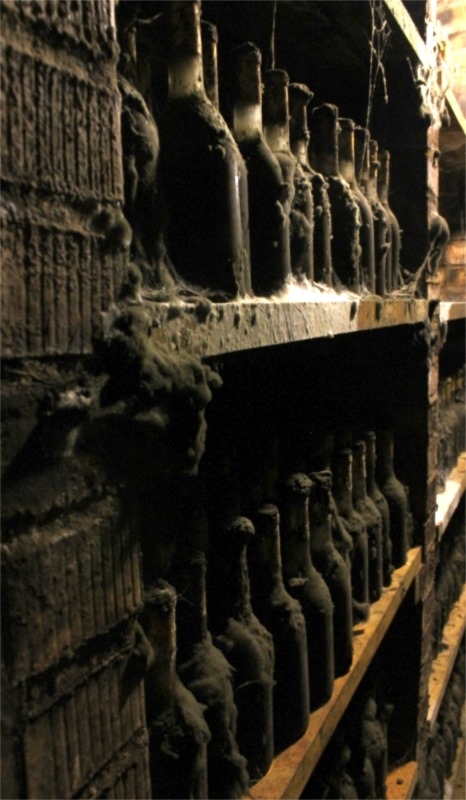 I don’t want to say that every aspect of my life is firing high on all cylinders right now, because that’s not the case. 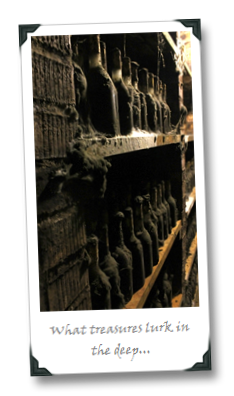 … when you get sent to one of the most beautiful places on the globe to try excellent wines, work hard, then play hard, and get paid well to be yourself, it’s hard to think that life is sucky.

And that’s exactly what happened to me for the latter two weeks or so of September, when I toured Hungary’s famed Tokaji (for which I was not paid), and then spent about seven consecutive days MC-ing a video series that will be used to help launch a campaign on the dry white Furmint wines of the region (for which I was paid).

Our final filming stop took place at Tokaj Kereskedőház Zrt., the state-run winemaking outfit that, at a few million bottles of production a year, dwarfs everything else in the region by a factor of, literally, about one thousand (and has not been without recent controversies). The film crew and I were asked to see if we could fit in an interview and tasting at the massive six-kilometer underground cellar and wine library of Tokaj Kereskedőház Zrt., hosted by Kiraly Eniko, the company’s General Deputy/CEO (who billed herself, quite rightly, as “Madame Tokaji”).

Now, I hesitated to write about that visit here, because technically I was paid to be there. However, given that none of my tasting comments were scripted, and that the producer and I had veto power over the wines if we felt that they weren’t up to snuff, and that there’s little chance of you getting your grubby little hands on the wine about which I am about to tell you, and that it was one of the seminal tasting experiences of my wine life… sorry, f-ck the minor conflict of interest here. You need to know about how I nearly lost my sh*t over the wine that we tasted in subterranean caverns beneath Tokaji that day…

Hopefully, there’s enough distance justified in the explanation above to separate my paying gig from the tasting note below (for what it’s worth, you should know that this is in no way an endorsement of Tokaj Kereskedőház Zrt.’s current releases, which I have not tried yet in a critical context; I just want to share the luv on the library juice we tasted during filming). 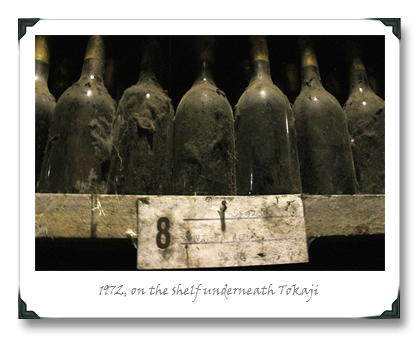 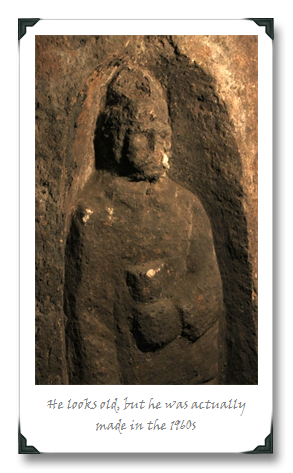 During filming, Kiraly Eniko and I joked about trying a birth year wine for me, and when she found out that I was born in 1972, much smirking ensued. That’s because 1972 is widely heralded as the greatest sweet Tokaji Aszú vintage of the last century.

1972 is also widely heralded as one of the worst vintages of the 1900s for much of western Europe; but the conditions that made my birth year such a terrible one for dry wines (damp), worked out very well in Tokaji for their botrytized wines, promoting wide growth of the “noble rot” needed to shrivel grapes on the vine for Aszú production (while not enough to turn it all to grey rot, which ruins the berries for pretty much anything). 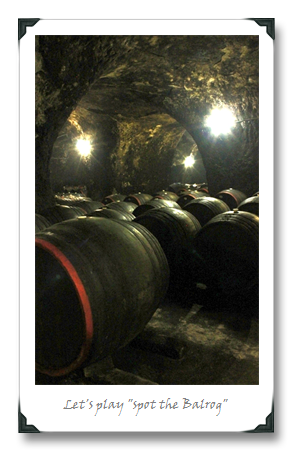 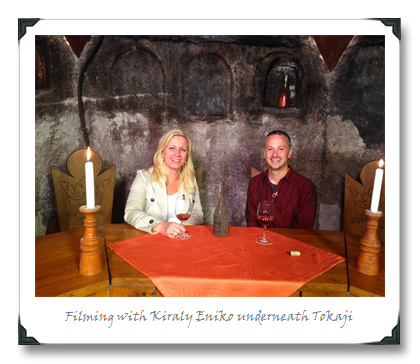 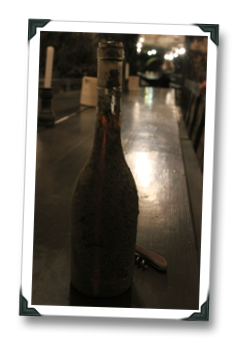 The picture above likely won’t do real justice to the incredible color of this wine, which was like a molten, honeyed, dark and dusky gold. Interestingly, the cork (the original) was in fantastic shape, and came out looking like it only had about three years on it, rather than upwards of forty-three.

It’s not easy to explain all of the things going in in this juice without actually pouring you a glass. I just about lost my sh*t, as did the film crew and anyone else in the vicinity who tasted it. Let’s give this impossible task a whirl: toasted caramel, fresh and dried fig, dried apricots, sultanas, spiced honey, citrus candy, and an intense roasted coffee note. Only it wasn’t Starbucks engineered roasted coffee, it was pure roasted coffee, the kind of coffee that would be served to the Greek gods on Mt. Olympus during brunch.

The most stunning thing about this wine? When it was crafted. This came from Hungary’s time of socialist rule, when amazing vineyard hillside plantings were being abandoned because they were too difficult to farm, and the focus was on churning out high quantities of wine without much respect towards quality. And yet… here it is.

Or, I should say, there it was, since I downed my entire glass.