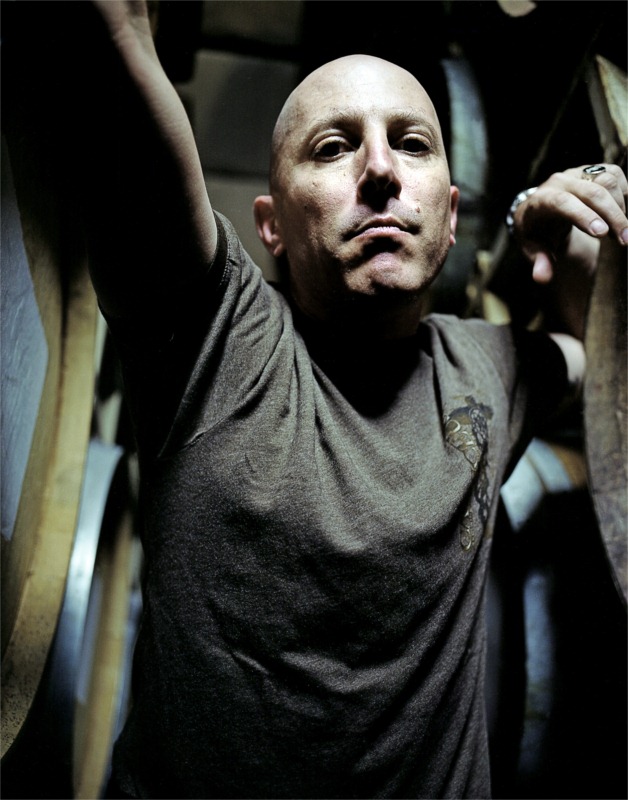 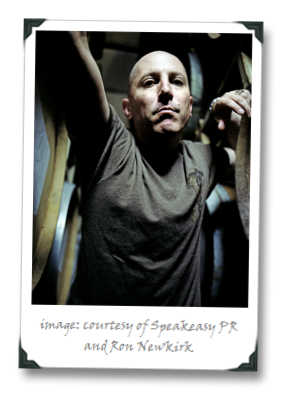 “I think we’ve had a lot of failures, and we’ve had equal amount of successes,” Keenan told me when I asked how things have progressed at Caduceus. “Early planting decisions that we made that didn’t pan out; weather things, we thought we would have more problems with heat than cold, so we’ve kind of figured that out. Some very expensive mistakes.”

They’re still searching for the signature grape varieties for the region, experimenting and slowly giving up on varieties that “didn’t express that place as much as I wanted it to.” But some varieties have stuck, or at least are showing singificant promise in his view; Keenan was, I think, justifiably proud of the showing that his wines (and others from AZ) had in recent competitions, and seemed spurred on by their recent successes.

“Malvasia tends to be more of a signature [for Arizona],” he mentioned (gotta admit, I didn’t see that one coming); “I have a 50/50 blend of Chard and Malvasia that just won a gold medal at the San Francisco International Wine Competition.” Those SF competition results are detailed a bit more in the PB article, and while we wine geeks tend to view competitions divisively (and that’s being polite), I viewed the SF showing as a good indicator that Caduceus, and AZ wines, are closer to arriving in terms of quality than they are further away from it.

Not the case with other emerging wine areas in the U.S. (the focus of the PB article), which on the whole Keenan sees as still experimenting (and in some cases, struggling) to find signature varieties to give them a marketing foothold. Keenan has strong opinions on those struggles: “The investors immediately go ‘Cab sells; Chardonnay sells!’ So you’re in the middle of Texas, trying to grow Chardonnay and Cab because it will sell. Well, it’ll sell, but it sucks! It’s not supposed to be there. There are parts of Texas that you want to plant grapes in, and none of the grapes you wanna plant there have anything to do with Bordeaux.”

Amen, bother – after all, if your business model is predicated on making very-bad-but-recognizable wine and then hoping that consumers will trade up to your “real” signature offerings… well, good luck with that. 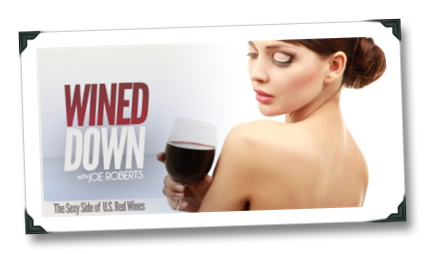 The most interesting and revealing part of our conversation had to do with what’s happened in the AZ wine scene since Keenan’s film Blood Into Wine put it (at least peripherally) into the public consciousness.

“Prior to that [film], even during that, there was push-back from the state, people not really  helping, locals definitely throwing roadblocks up; people just didn’t understand it,” Keenan told me. “This year the Governor – a very Republican governor by the way – has actually gone on record with the municipalities in the various counties saying ‘Get behind this industry, they’re doing something here.’ So for a conservative person to actually go on record saying ‘help them don’t stop them,’ that speaks volumes.”

I wish him luck – coming from Pennsylvania, I’d love to see another “nascent” wine area in the U.S. kick some ass and make the PA government look like fools for not creating a better climate for its wine producers. Just sayin’.

Finally, I wanted to share something over which Keenan and I had a chuckle (sounds so quaint, doesn’t it? hey, this is wine we’re talking about…).

We got to talking about the price of some of more expensive wines being produced in AZ, CO and other emerging wine-producing states, which Keenan saw as generally more a factor of production costs than of any greed on the part of small producers. But he then immediately added this tidbit:

“There’s a but-ton of amazing $10 wines out there, though; but I don’t think my liver could handle trying to find them. You’re gonna have to drink 100 of ‘em to find one, generally.”

To which I replied: “bro, I feel your pain; I need another sample of over-produced $12 Malbec like I need a hole in my head!”

And no soul-eating monsoon rainfall/thunderstorm, either.

So overall, a very good day at the “office.”