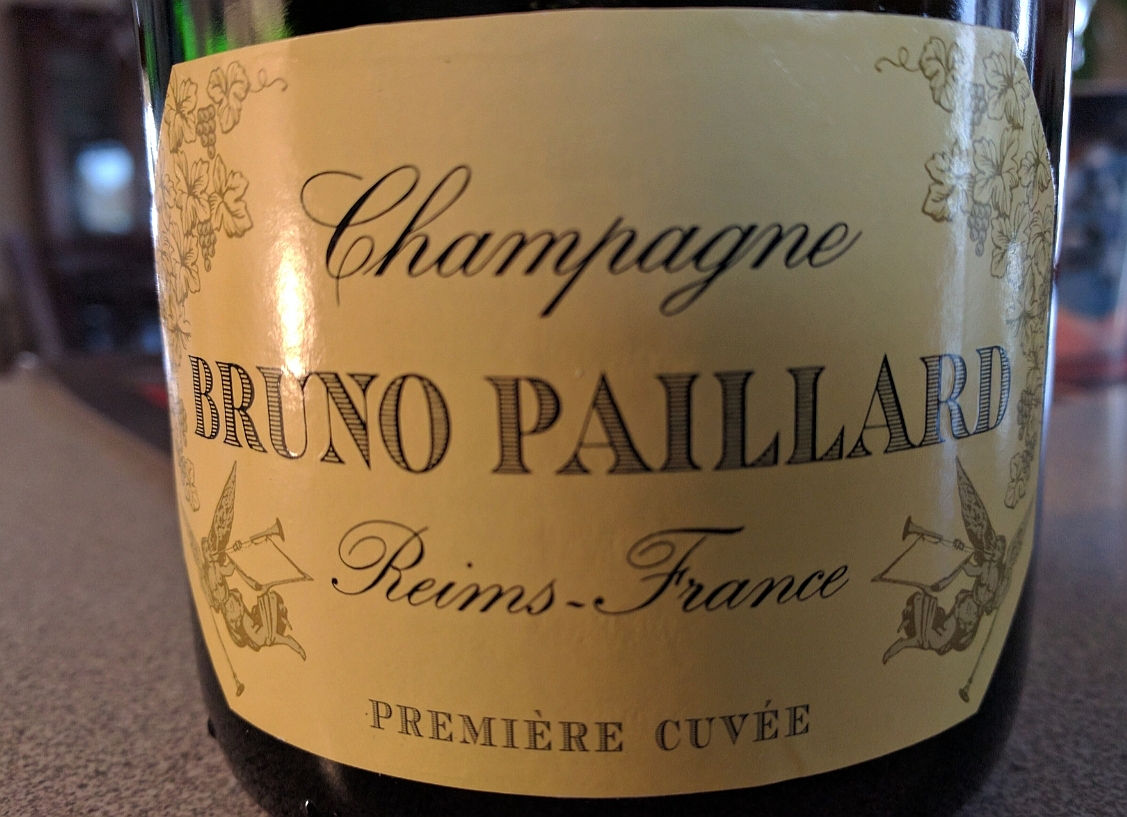 When you’re the “wine guy,” the one that everyone kind of expects to hit it out of the park when you bring wine to a party, what’s the vinous game plan when you’re invited to holiday dinner parties to ring in the new year?

In a word, ringers.

You grab items from the sample pool that you know (or, at least, are reasonably certain) are going to be high quality, and likely will go over well with everyone.

You bring the good juice.

Which is, unsurprisingly, precisely what I did.

There’s more to this little story than gee-whiz-the-wines-were-pricey-but-really-great, however. The reason I picked these – and in one case, it was an inaugural release – is that the brands themselves are proven quantities. So, get your saliva glands geared up, and let’s dive into the high-end of the sample pool, shall we?… 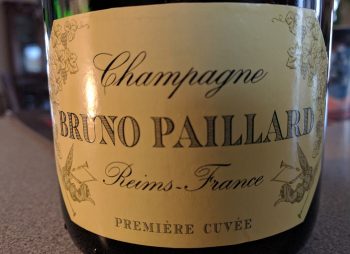 It’s very, very hard not to like BP’s non-vintage Brut. Blending is the name of the game here, not just in the fruit – Pinot Noir (45%), Chardonnay (33%) and Pinot Meunier (22%) – and vineyards (over thirty different Crus) – but also in the vintages for the house style; the reserve wines go back to the 1980s. Throw in a bit of barrel fermentation and a long time sur lie, and you have one of the yeastier, toastier non-vintage Champers, though there are plenty of fresh apple fruits in here to go around.

The key thing with BP’s house style, however, is that (in my experience) the non-vintage Brut ages ridiculously well. So much so that I almost never bother to check on the disgorgement date for these, as they tend to develop almost as well as some vintage Champagnes. 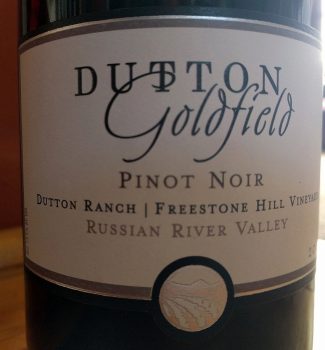 Russian River Valley’s Dutton-Goldfield is firing on all cylinders right now (for some evidence, see their entry in last year’s MIW list). The Freestone Hill Vineyard Pinot is one of their top-line releases, coming from a spot near the Bodega Bay that was planted in the late `90s. 2014 was excellent for RRV, and this Pinot benefits in big ways from weather that was lucky even by sunny California standards. There was no press wine used, and only 657 cases produced. But if you like Pinot that’s both fruity and nuanced, you’ll want to locate a bottle of this.

This list could get long, because there’s a lot going on here; black and red raspberry fruit, nutmeg spice, earth, dried herbs, black tea, hints of orange peel, sandalwood… basically, it’s another stunner from a producer lineup that runs the quality gamut in a narrow band between “generally excellent” and “superb.” 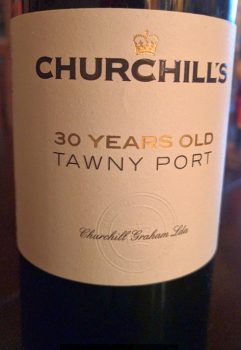 This is Churchill’s first release of a 30 year Tawny (which requires enough aged, high-quality stock to produce, so the wait is understandable). It’s easy to bet on these guys, however, because the past has shown that bet to quite safe (for more on that, see the previous 1WD coverage of their vintage releases). The fruit comes from the Cima Corgo, and according to Churchill’s is a field blend of Touriga Nacional, Tinta Roriz, Tinta Cão, Tinta Barroca, (no, we’re not done yet) Touriga Franca, and Tinta Francisca.

This isn’t Protugal’s most complex 30 year Tawny, but it is one of its freshest, and arguably one of its purest. Yes, there are plenty of dried fig fruits, Sherry notes, rum aromas, and spice notes, but it’s the vivacity of this stuff on your tongue that makes you do a titled-head-fake, double-checking that you’re not actually drinking a 20 year or something younger. Not exactly simple, but certainly simply gorgeous.