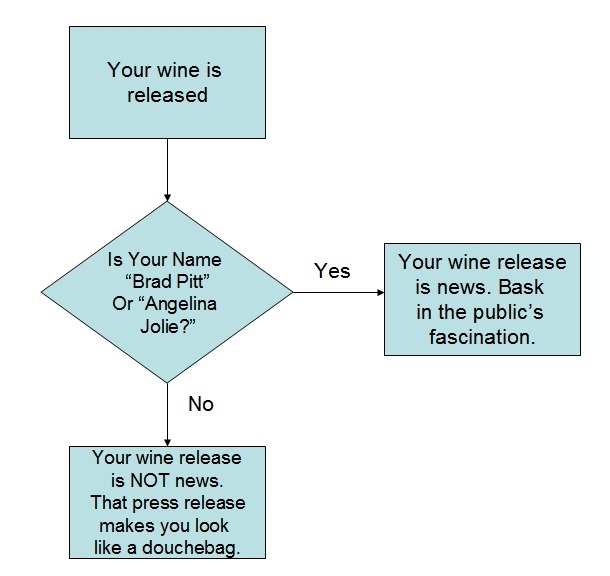 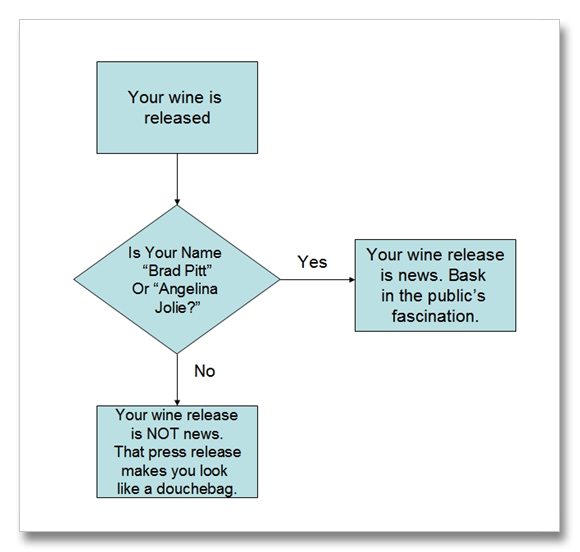 36 thoughts on “The Release Of Your Wine Is Not “News””