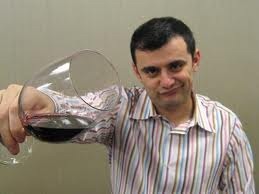 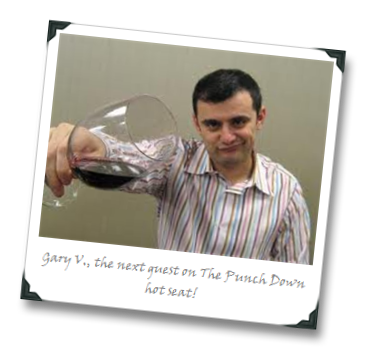 4 thoughts on “The Punch Down Episode Three With Gary Vaynerchuk (March 4 at 11AM ET)!”