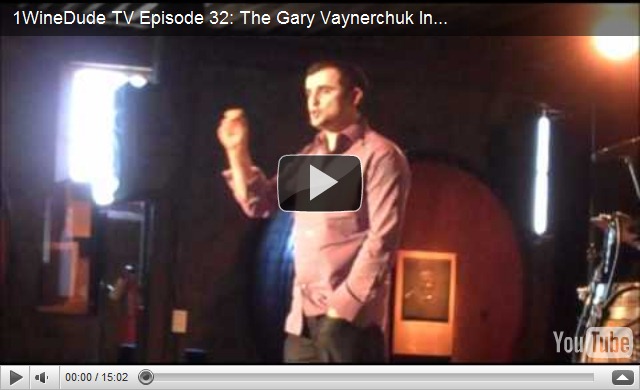 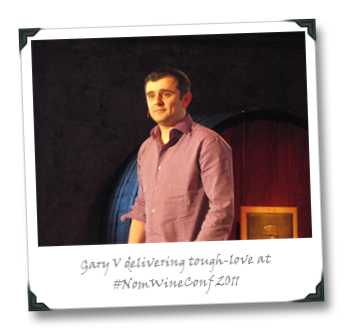 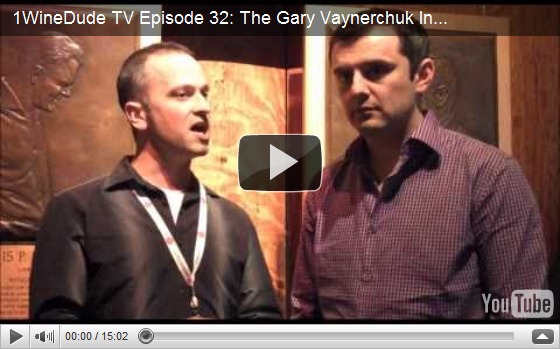 Some other resources: WineBusiness.com has a pretty cool list of quotes from Gary’s keynote, and you can get a feel for the highlights of the day through the twitter feed (VinoCartel.com has also put together a twitter stream from the presenters and attendees).
By the way… Nomacorc makes a synthetic wine bottle closure that you can actually extract pretty easily with a corkscrew, so if I were a natural cork producer I’d be worried right now(although in that case I’d already be worried, having lost gobs of market share in the last few years because my product has something like a 2% failure rate… whatever…).
Cheers!