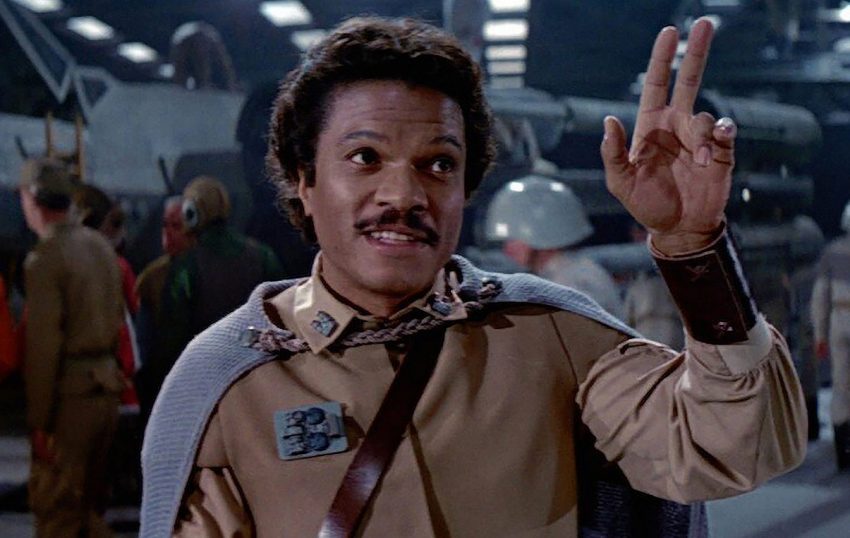 It’s been big news within the (admittedly internecine) world of the U.S. wine business that Napa Valley startup Pix recently had to lay off most of its staff.

This has been an especially bitter pill for me to swallow, because 1) I truly believe that Pix (still in Beta) represents the future of how wine producers, retailers, consumers, etc. will intersect, and 2) Pix CEO Paul Mabray is a friend of mine. I also count some colleagues and acquaintances among those unfortunately being laid off. In short, the situation acutely sucks.

The situation also sucks for the U.S. wine business in the medium term, and it sucks even more that the industry is very, very unlikely to do anything about it.

Before detailing the foreboding warning stuff, I should probably explain why my outlook on this is so glum.

For nearly a decade, I (and many of my online wine writing cohorts) warned the U.S. wine business that it was not effectively communicating with what was then the next generation of U.S. wine consumers: Millennials. I wrote about it. I gave speeches about it. I talked on panels about it.

Then, I basically gave up, because it seemed as though very few in the wine biz had actually listened. I declared the battle for the hearts and minds of Millennial consumers over, and wine (in the USA, anyway) had lost. I even got interviewed on NPR about it. Still… it felt as though the message was falling squarely on deaf wine industry ears.

And so, I was likely one of the least shocked people in the country to read the following words in Silicon Valley Bank’s 2022 State of the Wine Industry Report (emphasis mine):

“• While boomers are still purchasing at higher price points, demand for wine will be slack as the median boomer hits normal retirement age in 2022 and younger consumers continue to prefer alcoholic beverages other than wine.
• While there were many reports of boomers taking early retirement in the pandemic as the stock market crested, retiring baby boomers likely will not change their preference for wine, though undoubtedly they will drink less as they age.
• Online sales will continue to grow as an important part of Direct-to-consumer (DTC) efforts and expand past its current share of 9 percent of an average winery’s sales.”

Given the literal f*cking decade that the U.S. wine business spent largely ignoring those warnings, I have little hope it will heed what I am about to point out here regarding the issues that recently befell Pix. But, in the immortal words of Lando Calrissian, “Here goes nothing…”

Another friend of mine, Robert Joseph, interviewed Mabray regarding the troubles encountered by Pix in an extensive piece for Wine Business International. In that interview, Mabray had a a sobering insight on why Pix, which by any reasonable measure had been a hugely successful Beta, had hit a funding acquisition roadblock (again, emphasis mine):

“Pix had a proven thesis. It had growing revenue from wine companies looking for a solution to wine online. And 28 women and men in the company who represent – I believe – the best team in the industry to develop and grow this. But across over 80 VC’s and PE firms, it was clear that the industry’s track record made them fearful of investing. We need to work together to tackle that or the wine business will find it impossible to innovate.”

Folks, that is downright f*cked.

Eighty attempts at funding, and the largest issue they faced was that the U.S. wine business has a dogshit reputation among venture capitalists.

What this says to me is that things are quite likely to get worse in the digital wine space before they get better, and we’re looking at a multi-year process of potentially turning that around IF the industry starts to course correct now (which it probably won’t). Which means the industry I love will fall behind pretty much every other similar industry out there by an even longer stretch of years. Which could mean another generation of potential wine drinkers lost to, well, basically every other adult beverage that’s killing wine with younger drinkers right now.

So, yeah, it’s a sad time for the U.S. wine biz. And yeah, I’m kind of pissed off about it. Good luck to us in the biz, because we’re gonna need it…

21 thoughts on “Pix’s Troubles Are Yet Another Warning to the U.S. Wine Industry”