Wine Blogging Wednesday #47: Brought to You by the Letter ‘S’

Welcome to the latest edition of Tales of the Purple Monkey!

This month’s Wine Blogging Wednesday blog carnival has Plumboo and I contemplating the theme: “Wines Brought to You by the letter S.” Like a fine wine grape, that one is just ripe for interpretation!

Finding a wine that starts with the letter S was relatively easy. Making that find an interesting and educational read is a bit more difficult (at least for me – and a plush toy with a squeek for a head). So to significantly spice things up in the S-wines department, Plumboo & I sailed off to Sunny Southern Italy, to give you a taste of the Salice Salentino DOC.

Salice Salentino is located in the decidedly Mediterranean clime of southeast Italy – the ‘heel of the boot’ (see above). It’s part of the Apulia region, a relatively flat, fertile, and hot area that has been ruled by (in alphabetical – but not chronological – order) the Angevins, Aragonese, Bourbons, Byzantines, Hohenstaufen Germans, Moors, and Normans. Now, it’s ruled by wine; Apulia produces a ridiculously large volume of wine, even by Italian standards (up to three times as much as is produced by all of Chile). And a lot of it is total plonk…

But… there has been a move towards increased quality in the region, and better wines can be found accross the price spectrum, including the value category.

With a hot climate, Salice Salentino needs a hardy grape that can take the heat. It’s found it in the thick-skinned Negroamaro variety, whose name basically means “black & bitter.” The origins of Negroamaro are not conclusively known, but one thing’s for sure – it thrives in Salice Salentino. Negroamaro produces dark, tannic wines with flavors of black licorice and bitter tea, but for all their bitterness the better examples still exude softness and sultry black currant flavors. A good match for the spicy tomato sauces and garlic-laden cuisine typical of the region. Mmmm…. garlic…. [editor’s note: drooling permitted ].

As for our wine review for this month’s WBW – we take a quick look at a widely-available and very accessible SS:

For more on Salice Salentino and the wines of Southern Italy check out: 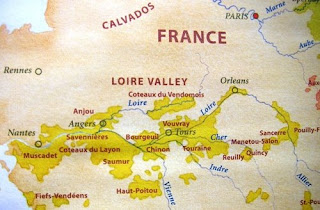 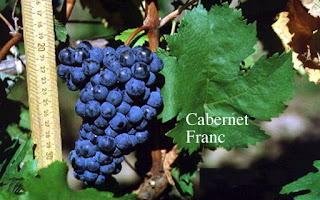 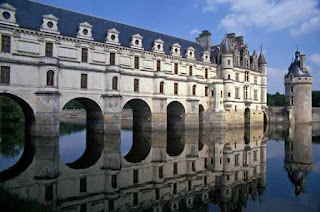 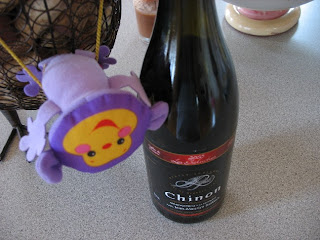 Hey everyone – the wrap-up of articles for Wine Blogging Wednesday #43 has been posted over at the Wine Life Today blog. Check it out – the wine bloggers involved wrote some great stories and reviews for this WBW.

The topic this time around was “comfort wines” and Joel over at WLT has done a great job summing up the submissions. I’m also very humbled by the kind words Joel offered up describing my article. Thanks, Joel!