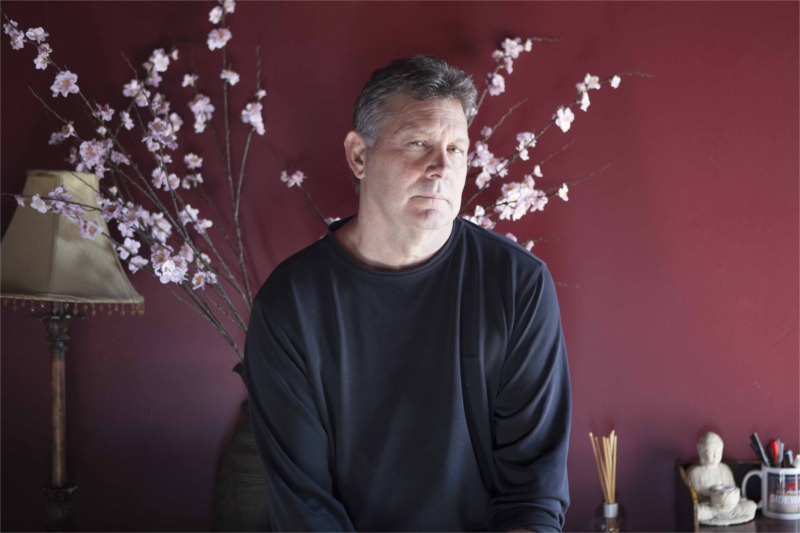 You’d think that when you gather wine lovers into one conference area with the promise of imbibing a lot of vino in short order, they’d have little over which to argue. But that’s not the case when Sideways (and its follow-up Vertical) author Rex Pickett is also in the same conference area. 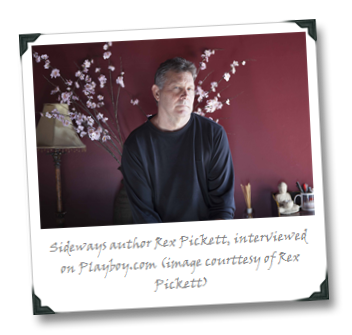 Pickett’s keynote/interview at the 2012 Wine Bloggers Conference was the very stuff of divisiveness, garnering mostly either kudos for his brashness, or derision for his healthy sense of himself and his own abilities. Few seemed to sit somewhere in the middle, as I did when I described Pickett’s WBC talk as “equal parts comedy, narcissism, and brilliance” (which, incidentally, a winemaker in attendance told me seemed an apt description of wine blogging in general – ah, perhaps Rex reflected us too well?).

Anyone who attended that session at WBC12 knows that Pickett is at best uncensored, at worst a bit nuts, and probably entertaining, which is why I decided to interview him for my Playboy.com gig. Pickett and I had a lengthy conversation over Skype, during which he was a slightly-more-relaxed but just-as-incendiary and amicable version of the guy who drove such strong reactions at WBC12. Which is why you might want to read what he had to tell me about his new book, Pinot Noir, sex, and getting even with the wine and publishing businesses.

But then, you’ll only be reading the parts that I thought wouldn’t get Playboy.com slapped with a lawsuit – Rex is nothing if not open, and he was happy to name names when we spoke. Since I don’t want to 1WD to get slapped with any lawsuits, either, I’ll refrain from quoting those bits here, but if you want to ply me with beer and wine in person I might spill the beans off the record…

p.s. – If you’re wondering where the Halloween post is, you’ll find that here.

6 thoughts on “Wined Down: Pinot, Sex, And Getting Even With The Wine Biz”