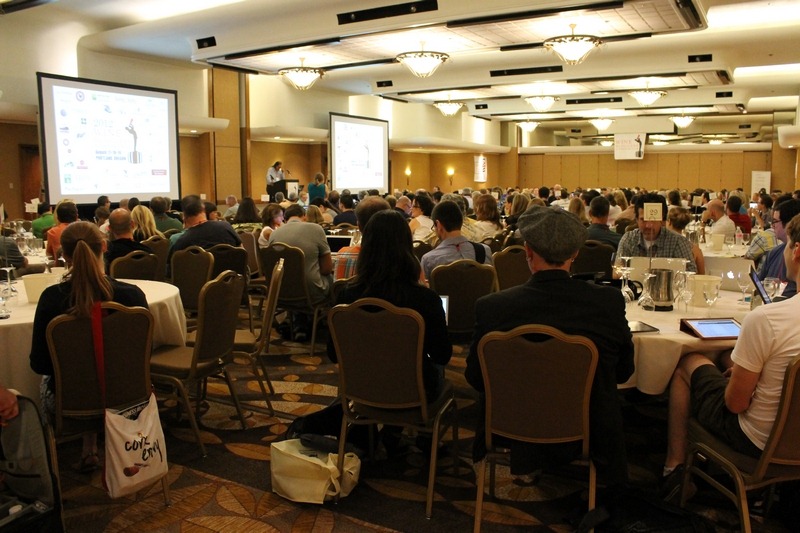 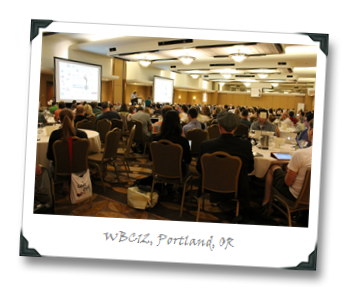 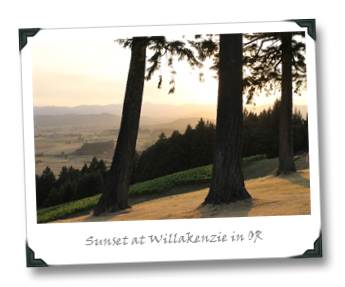 26 thoughts on “The 4 Most Frequently Asked Questions From #WBC12”