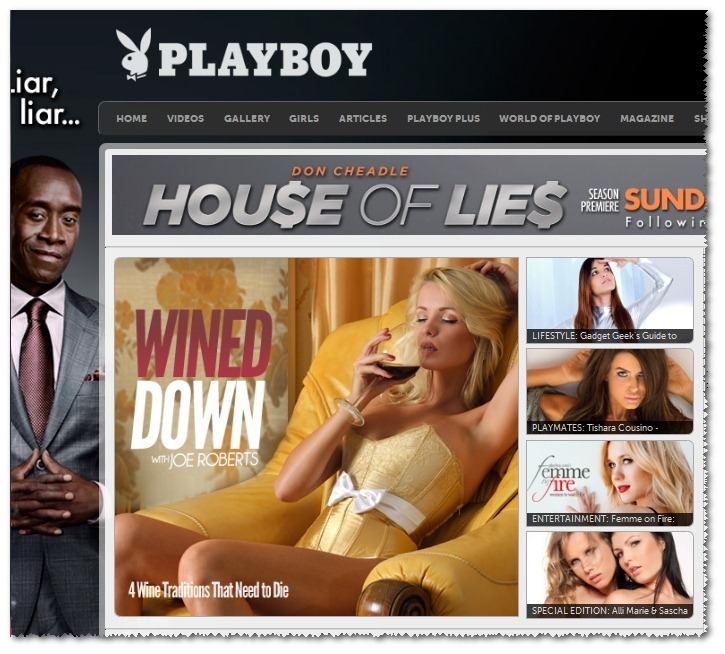 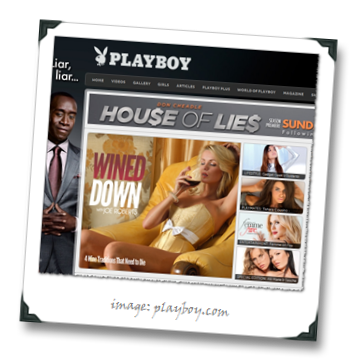 33 thoughts on “Wined Down: Four Wine Traditions That Need To Die”