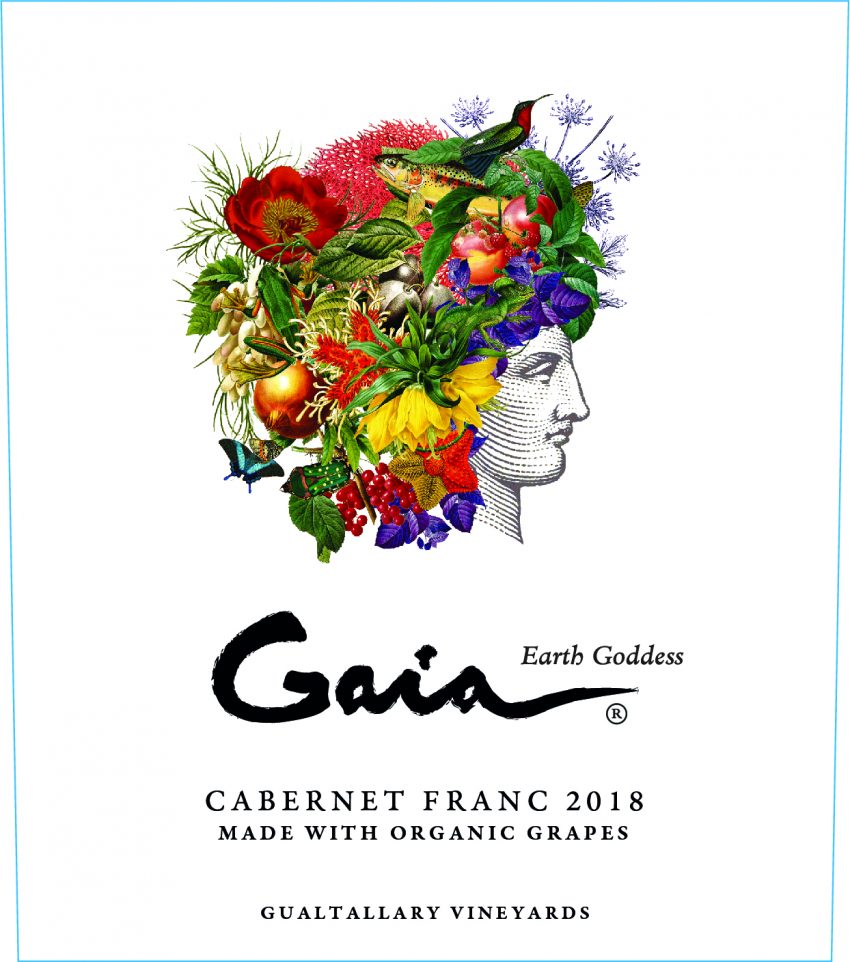 [ Editor’s Note: Listen up, friends of 1WD! With Baby Gianna due pretty much any day now, it could be a few weeks before this humble little corner of the Global Interwebs gets an update from me. I will be back in fighting form (if a bit – ok, more than a bit – sleep-deprived) and posting on here with mini-reviews and features just as soon as the new addition provides me enough time to do so. Until then, drink – and be – well! Cheers! ]

I’ve often said that we’re currently living in the single greatest time to be a wine lover in the history of humanity. This is due to the simple fact that global competition in the wine market is so fierce that the baseline level of quality required to get a wine to that market with a viable chance to sell it is probably the highest that it’s ever been.

Having said that, while the chance of running into a flawed wine on a store shelf these days is ridiculously small, the chance of picking up a perfectly serviceable but BORING wine are, as a sort of twisted side effect of that fierce competition, probably higher than ever. You can easily get a clean, tasty vino, but will it “blow your skirt up?” Maybe, maybe not. Which is why for the last 3+ years I’ve been such a fan of Argentina’s Domaine Bousquet (see previous coverage here) – purveyors of clean, serviceable, tasty wines that are bargains in terms of QPR, and more often than not have something about them that puts them above the fray of duller-than-an-actuarial-convention status so often found at their respective price-points.

This time, I couldn’t meet Domaine Bousquet viticulturalist Franco Bastias and economist-turned-proprietor Anne Bousquet in person (thanks, Covid), so I joined a media samples tasting with them via Zoom. Except I wasn’t wearing any pants, since they could only see me from the waist up. Just kidding. Probably.

Anyway, you can delve into the Bousquet history here – since we’ve already covered that, let’s talk about what these guys have going for them that makes their stuff better than boring. They’re sitting at 4,000+ feet, twice as high in elevation as Mendoza. They saw potential in Tupungato early on, at a spot that was still virgin land before they planted. “It was quite an enterprise to first clean up all this land,” Anne Bousquet mentioned. “By 2000, we were ready to plant. You have to be patient, you have to wait for them [the vines].” Fortunately for them, the land consisted of Alluvial soils from the Las Tunas River in the Andes, with calcareous deposits in the lower layers, forming “caliche” rock. Good stuff for high elevation vine plantings. What they don’t grow themselves, they from multiple Tupungato growers who have or are getting organic certification. Now, they’re BRCS, Vegan, & USDA Organic certified (among other certs – they’re working on Demeter now).

And… that’s mostly it. Throw in a talented staff and Argentina’s low-ish production costs, and you’ve got a recipe for over-achievements like these…

Canopy management helps keep DB’s SB from being burned by the ample Argentine sun; and the deep sandy, gravelly soil helps promote the acid retention needed to balance the ripe fruit. This white is surprisingly herbal for Argentine SB. Though it doesn’t lack for tropical/exotic fruit notes, it’s almost New Zealand-like in its boisterous, aromatic style. Chalky/mineral hints show up as well. In a word, the palate is “Zesty!” Bright in the mouth, with lots of pith and grapefruit, starfruit, and spice, there’s just great bang for the buck here.

It’s probably odd to cite a nose as feeling delicious, but… here you go. Peaches, apples, cream, even some dried flower petal notes all hit with nice precision. The flavors of apples, citrus, white peach and pear are all lively and energetic. You don’t feel the power of the 14.5% abv until it hits the edges of the palate as it broadens on your tongue. Toasty finish, good length, plenty of freshness… Another underachievement.

The presence of calcareous stones mark the sandy soils at this wine’s source site, and it’s topped off with 8-10 months aging in French oak. Personally, I LOVE all of of the green dried herb, spice, and lovely dark fruit (plums, black raspberry, black cherry) action on this. It’s immediately inviting, and carrying most of the right Cab Franc calling cards. Structured, vivacious, and deeply dark-fruited on the palate. Yeah, you get some of those green notes (and minerals, too) along with a good balance of depth and structure – but it’s CF, so you knew what you were signing up for when you bought it, right? At the price, this is Go-To red for nerds like me.

The site for this Malbec has soils similar to those that source their SB, but the roots in this case have extended quite deeply. With Malbec being sensitive to its moisture uptake, this helps the grapes get good concentration. And concentrated this is. Cassis and blackberries, along with some dark red plums, show up on the nose, which is reserved at first but opens up nicely after a few minutes of air time. Slight hints of chocolate mint, pencil lead, leather, and tobacco follow. In the mouth, it’s supple, with red fruits that are juicy, tangy, and also ripe and chewy. Very fresh (thank those cool, high altitude Tupungato nights), with darker herbs and spices on the finish. Delicious stuff, and (you guessed it), an Overachiever.