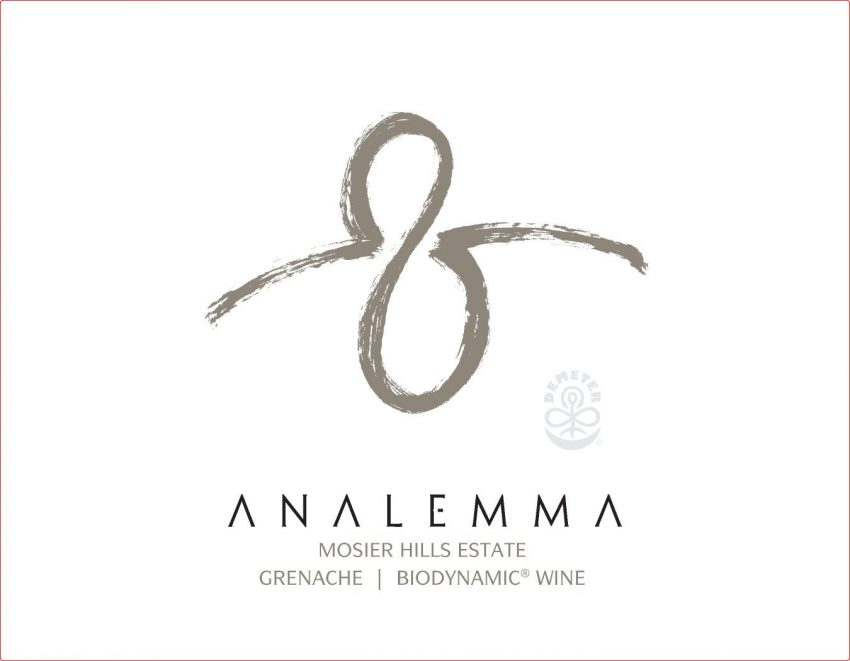 Or, I should say, unexplored?

Thanks to COVID SiP, I’m still primarily traveling the world from the chair in front of my OG desktop computer, receiving samples and tasting invites that are presented virtually (but imbibed in person, of course, when it comes to the actual wine part). Such was the case recently with a virtual master class called Unexplored Oregon, presented by the Oregon Wine Board and MC’d by Master of Wine Bree Stock (and, in a cute coincidence, utilizing the excellent Master the World tasting kit format that I got to test drive recently for Napa Valley Wine Academy).

After so many of these tastings, can I tell you that they substitute for getting my boots on the ground in Oregon’s vineyards? Of course not. But they sure beat flipping through the pages of books about Oregon wine country (even if those books are pretty sweet)!

While I’m no stranger to the less-explored side of Oregon wine country, a lot of consumers are, seeing little past that state’s production of Pinot Noir and Pinot Gris. Not that spending time just on those two varieties will do you wrong when it comes to Oregon, of course; but with a statewide economic impact of over $5.5 billion, and vineyards that support over 80 different wine grape varieties, it behooves wine lovers to branch out a little bit when it comes to this gem of the Pacific NW.

Actually, the Nielson data would disagree with me somewhat about consumers not getting cozy with Oregon wine. As of 2019, U.S. retail sales of Oregon wines (as measured in dollars), rose 13.8% compared to total table wine category performance of just 0.9%; and the average bottle price of OR wine sits at a pretty $16.41, well over double the $7.62 SRP for the average domestic bottle. So… the time seems kind of ripe for Oregon’s lesser-known side to start getting showed off to the masses. And as this tasting’s wines demonstrated, that side looks just as good as the one that Oregon’s been showing us with its PN and PG highlights…

Chardonnay has been planted in Willamette Valley for quite some time (coming in along with Pinot Noir in the 1970s and 1980s), but the bombastic “California” style was all the rage then, and since that isn’t exactly what OR does, they turned their attention to promoting Pinot Gris instead. Which is a kind of a shame, since Chardonnay is proving to be northern Oregon’s most exciting grape right now. As Walter Scott winemaker Ken Pahlow described this dry farmed site, “we’re kind of an island, exposed to a lot of the elements. We’re only about 45 miles from the coast” and their soils are “riddled with rock; some can be as big as a car. This vineyard shows off all the things we love about Eola-Amity Hills Chardonnay. We’re 60 years in, and we’re still discovering the best sites.”

Chardonnay seems to love it there. This one is exploding with citrus, lemon peel, lemon blossom, tangerine, white peach, mild herbs, chalk, and saline notes. So light on its feet, but it has breadth along with the apricot, lime, apple, lemon, and savory action on the palate. This is at once delicious, focused, and superbly crafted. Enticing stuff.

Not an unexplored grape for Oregon, of course, but it is from one of the state’s newest AVAs (officially recognized in 2020). 2019 was a more classic (i.e., cool) vintage for this area of northern Willamette Valley. Combined with its fog/marine layer, high rainfall, and close proximity to the Columbia Gorge, “the property heats up faster than the AVAs to the south” according to winemaker Chad Stock. This warm up is followed by a huge diurnal shift, with dips of 30F not uncommon (so, hellloooo, acidity!).

Floral, with lovely wild raspberry fruit and hints of pencil lead (a signature of the area), and a touch of leather, this is lithe and vibrant, with cherry, pomegranate, and more raspberry action on the palate. The tea-like tannins have both texture and personality. This is on the more moderate, Burgundian side, and full of energy and elegance.

Speaking of the Columbia Gorge, here’s a rare (just 70 cases) treat from that area, from a vineyard planted in 2011. Founder Steven Thompson sums up the Columbia Gorge thusly: “it’s an incredibly exciting place to live and grow wine. It’s home to the ‘O.G.’ vineyards.”

Lifted, incredibly aromatic, lithe, and floral (think violets, roses, and lavender), strawberry and cherry abound and everything is bright and focused here. One of the more structured Grenache wines that you’ll encounter, the finish is remarkably long, full of lavender and cherries and a sense of indefatigable energy. Pretty, and pretty gorgeous.

Oregon’s oldest estate winery has the benefit of farming 60 year old Malbec vines. Dyson Demara (HillCrest’s owner, who worked for Pine Ridge and Robert Mondavi Winery) was impressed with his site’s Malbec early on: “it was quite phenomenal from a very early stage. Good wines taste like a grape, great wines taste like a place.” With little flat land, the area remains relatively unexplored by big wine companies, supporting a lot of variety diversity (“it’s like a playground here”).

Fermented in concrete, this red gives off stewed red, black and blue plums, mulberry, balsam, and sagebrush, with meat, smoke, and tobacco notes as well. This is mature, for sure, but maintains some nice savory and juicy qualities. The stewed fruit continues through the palate, and the long finish. There’s very good freshness and minerality among the chewiness, too. This is going to be an acquired taste, though, for those who enjoy their reds with more age on them.

From Belmont Vineyard, just 104 cases were made by Juan Pablo Valot, who is originally from Argentina. Southern OR is warmer tan its northern counterpart, and capable of bigger reds like this one (from what might be the state’s most impressive-performing red grape variety, all things considered).

Smoky! Meaty, too. Spice out the ya-ya (pepper, tobacco). Raspberry and blackberry fruits mingle with the toast and smoke. Really, this is like tending over pork in the smoker. Savory, with some plushness, and leathery tannins, the finish is long and powerful. This is for those who love their Syrah meaty, muscular, and a little forceful.

This pricey number hails from SJR Vineyards, in Walla Walla’s Rocks District. 100% whole cluster and 100% native fermentation, with 30 months in 100% new French Oak that you absolutely cannot tell is new. Co-founder Billo Naravane noted that, due to current regulations, he has to “declassify” the wine to the greater WWV AVA. At just 3700 acres, the area is relatively small. “The cobblestones are roughly the size of a baseball,” emphasized Naravane. so it was expensive to plant, and the vines are constantly under water stress due to how deep the stone layer is. The grapes absorb the ambient heat from all of the rocks, lengthening development.

White and black pepper, dried herbs, smoke, game, and lavender, with leather, meat, and dense, plummy fruit, this one comes off immediately as assertive and polished. Silky and concentrated, but with lift, minerality, and savory and saline notes that dance around the blackberry fruits on the palate, it’s delicious, all the way through its incredibly long finish.