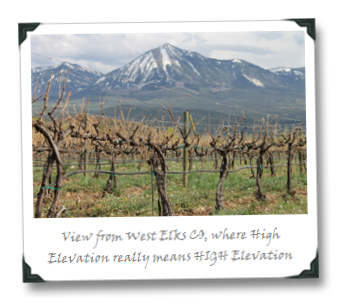 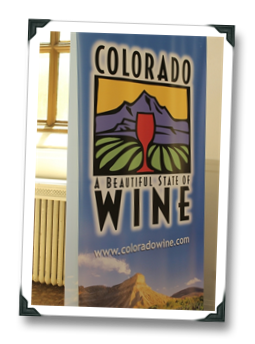 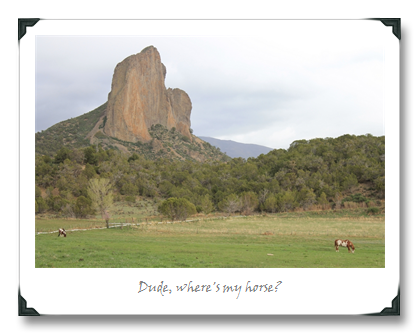 39 thoughts on “Why Do Local Wine And Local Food Hate Each Other? (A Late Dispatch From DLW 2012)”