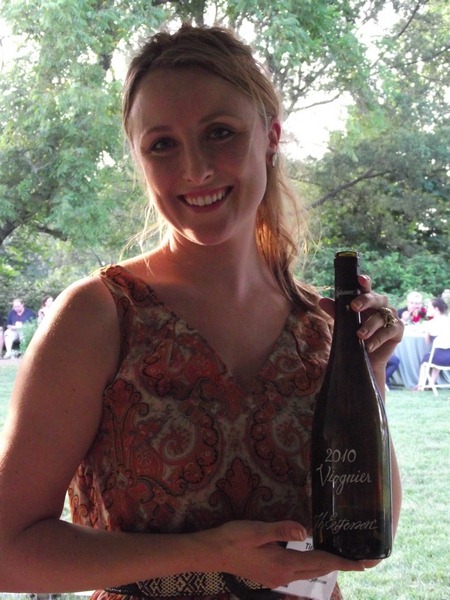 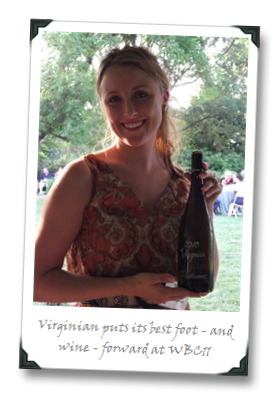 Thomas Jefferson had a strong love of wine (and beer), an historical tidbit that seems to have glued itself with more stickiness than an Rutherglen Muscat to our collective national legacy of our third President, right up their with tales of his intelligence, his elegant correspondences, and the fact that he finally checked-out on July 4th – U.S. Independence Day – in his eighties (and up to his eyeballs in debt).

Less well-known is that Jefferson touted Scuppernong as the next big thing in American winemaking, telling Washington Judge William Johnson in 1817 that it “would be distinguished on the best tables of Europe for its fine aroma, and chrystalline [sic] transparence.”

It seems ol’ T.J., in focusing on potential, lacked first president George Washington’s uncanny ability to see things for how they really were (at least when it comes to vino). Because Scuppernong wine is like… well, let’s just say we can poke fun at most Scuppernong because it’s Scuppernong.

Given the beauty of Jefferson’s Monticello estate, which was on full display (along with, less romantically, the oppressive Northern VA heat & humidity combo) at a mass-tasting of Virginian wines held there during the recent 2011 Wine Bloggers Conference, one might forgive T.J. for erring on the side of vinous over-optimism. 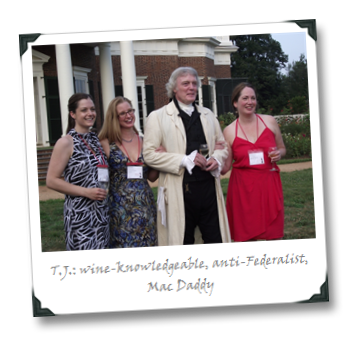 Given what I tasted that evening (even despite the mile-wide-inch-deep approach that is the bane of any grand tasting), the Virginia wine industry might be forgiven the odd bout of over-optimism as well, because the winemaking situation there is clearly on the right track, if not quite yet delivering fully on its promise as the next big thing in American wine.

Ahh, T.J…. you were only off by about 194 years! But you were a total Mac Daddy with the WBC11 ladies (see inset pic for photographic proof), so maybe we shouldn’t hold it against you.

Anyway… let’s talk about what went well in Virginia, vinously-speaking, of course!…

Interestingly, Cabernet Franc, once the darling of the VA wine scene, seemed to be relegated to well-below-the-radar status during the conference.  Which is a shame, because the CFs I tasted showed promise in a New-World-Meets-Old-World melding of European spiciness and Left Coast fruitiness (VA Wine Works even makes a bag-in-the-box version, which I thought would make for great yank-it-out-of-the-cooler, outdoor-Summer-concert-fare; also, I just wanted to write outdoor-Summer-concert-fare in an attempt to set some sort of record for hyphenated phrases in this paragraph). 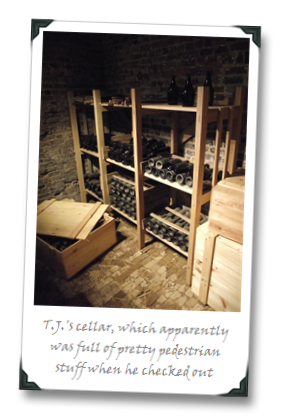 In its place, Viognier has taken the spotlight, and with good reason: VA is clearly capable of churning out fantastic Viogniers, which run the stylistic gamut from lively, lime-filled, refreshingly-untouched-by-oak quaffers to honeyed, floral, elegant beauties with real heft and complexity.  The VA wine folks enjoy playing up the “halfway between Europe and California” geographical angle on these wines, but I’d love to taste more CA Viogniers with half the lively acidic lift of their Virginian counterparts.

For sure I tasted some terrible wines in Virginia, some of which might have dampened even T.J.’s enthusiasm; and none of the wines I got around to tasting reached the “excellent/A-range” mark in my mind.  I hope you’ll forgive me for speaking in ratings systems, but I think it gets the point across here – VA wines haven’t quite yet arrived when it comes to considering them among the best in the world.  But I wouldn’t bet against the VA wine industry in the long term – they have drive, passion, know-how and enough determination to fill every harbor on their border.

Our mass-tasting was marred by the cruelly hot weather, and so it was only possible to comment critically on the wines I could focus on early in the event, and of those only the wines that had been chilled properly. After about 45 minutes, the weather killed most of the true taste of the wines, along with much of our tasting enthusiasm, though we still managed to have fun (as a manner of proof, see inset of a pic of Jancis Robinson hamming it up with T.J. below… though I suspect it might cost me her friendship… just kidding… I hope…).

As always, there were a handful of standouts worth recommending – and one of them (the star of the excellent book The Wild Vine) might even come as a surprise…

A classic Viognier that, unlike Scuppernong, probably could sit proudly on a table full of European counterparts.  Tropical fruits abound, as does honeysuckle flower and a mouthfeel that moves from fleshy to intensely-focused.  It needs time – time to soften the considerable acidity, time to let the honeyed characters come out more.  But it’s seriously yummy now, and is a serious wine at a price that the only-slightly-serious can still afford. 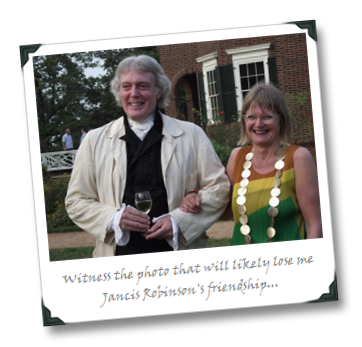 Yes, the love-it-or-hate-it American original made a showing, and Chrysalis’s offering was quite a showing.  Black licorice, cola, earth, vanilla, and a rough tannic backbone… it’s jammy, angular & altogether strange, but with a ragged beauty, like coming to terms with an abstract painting that speaks to something profoundly animal inside of you.  In the wrong hands, Norton can be truly lowly and abysmal – but clearly in this case, it’s firmly in the right hands.

If, like me, you spent hours searching for the ripest honeysuckle flowers to poach the nectar from when you were a kid, then you need to try this tasting offering, which is rich and ripe enough to have made its namesake justifiably proud.  There’s actually a minor panoply of other varieties blended in here, including Chardonnay, Riesling and Petit Manseng, but the result is surprisingly harmonious and it’s the the Viognier florals and tropical fruits that are allowed to shine above the acidic backbone provided by that supporting cast. You friends certainly won’t mind the fact that it just barely makes the 75% labeling requirement to be called Viognier.