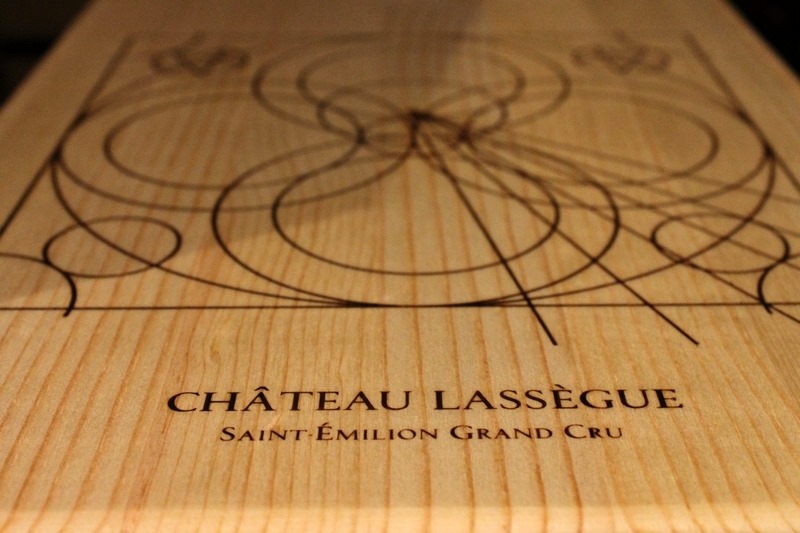 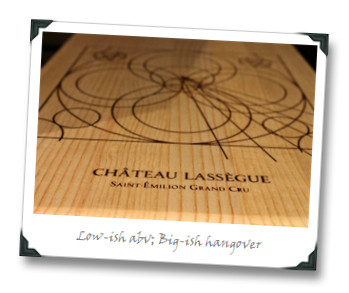 If you are under any delusions about lower (under 14% abv) alcohol wines being inherently superior to higher (15% abv and above) alcohol wines, let my recent foray into the lonesome and loathsome territory of sweating profusely from dehydration and feeling nauseous in the middle of the night be a beacon of light guiding you to the truth.

That truth being the fact that wines that clock in at sub-14% abv can also be just as totally unbalanced as 15%+ monsters, and over-consumption of them in good company (followed by glasses of Ouzo) will still do a fine job at getting you sh*t-faced and hung-over. I mean like sweating sheets/buckets hung-over, folks.

Just sayin’. I meant it when I said that the wine alcohol debate was a total red herring that tells us nothing significant or predictive about overall wine quality, balance, potential longevity or getting-you-sh*t-faced potential.

I hereby submit to you three wines from the sample piles to you as evidence of the above, as each is well under 14% abv and delicious (and balanced) enough to promote abundant and quick over-consumption, particularly when imbibed in the presence of great friends like our Greek neighbors (for more on the drinking exploits with those fine folks, see Parts I and Part II)… 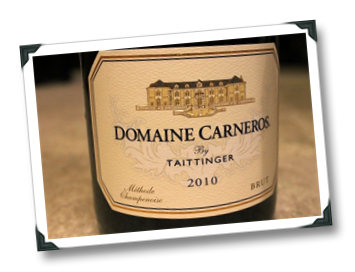 Almost half-and-half Chardonnay and Pinot Noir, and registering at a mere 12.1% abv, which has a pretty potent and speedy effect on you when you are imbibing it on the porch with neighbors on a warm Summer evening. And this is pretty damn dry for bubbly, at a dosage level of less than 1% (bear in mind that even small changes in dosage can impact our perception of sweetness and fruit aromas, folks). There’s lovely pear fruit here, and the kind of raw honey aromas that you get from the honeycomb plopped onto the charcuterie plate. I was (pleasantly) surprised in this vintage with the length of the finish for the price, and the toastiness of that finish, but then I am now also quite pleasantly surprised that I remember anything from that earlier in the evening based on how I felt later. It’s a good thing I took pics of these bottles before we dined… 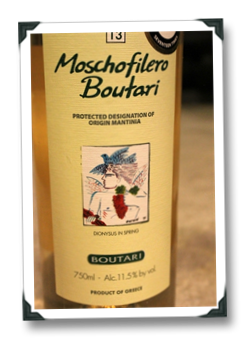 What did you expect? Hey, we were dining with the Greek neighbors, and if Greeks are anything, they’re homers (see what I did there?… c’mon, admit it, you smirked…). Sometimes I think that Boutari is actually Greek for “ubiquitous,” given that producer’s inescapable presence at nearly every geographic point of the country’s wine production. But that saturation – and those production levels – can also be the hallmark of a producer that knows what the hell they’re doing, to the benefit of your wallet, as is the case with this overachieving little white. From high-elevation vineyards in the Peloponnese; sniffing this is like sticking your head into a portal to dimension where benevolent flowers rule, sitting on glittering thrones of slate and granite and serving lemon-infused refreshments. 11% abv, which is also enough to totally f*ck you up if you drink enough of it as quickly as I did. See? Deliciousness and low abv can still equal disaster! 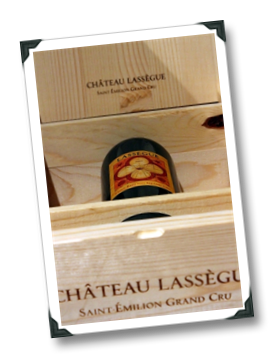 A wine that at first blush screams “over-packaging” (seriously; see inset pics of large wooden box holding one 750ml bottle of juice). I respect this Jackson/Seillan joint-venture Bordeaux brand for holding onto a 2005 this long before release, because this wine is still tightly wound, and I suspect would fare rather poorly in quick-tasting environs like large critic setups and wine competitions. Too bad, because this Merlot, Cabernet Franc, and Cabernet Sauvignon blend takes some time to unfurl its banners. It shows the natural concentration of 45-year-old Merlot vines, and at 13.9% abv holds its power very, very well; but there’s plenty of power here, as I found out the hard way. There’s a nice interplay of tensions here, with dark fruit wrestling vibrant acid, and leathery tannins mixing it up with herbal spiciness, mint, and plums. The lofty ticket price is a reflection of the high-end labor and production choices that went into producing this wine (each vineyard block is divided into small “micro-crus” by soil types, and handled separately), and will naturally turn some people off from it; but potential QPR issues aside, its elegant deliciousness can’t be denied.

4 thoughts on “Lower Alcohol Wines Can Still Get You Sh*t-faced (What We Drank With The Greeks, Part III)”