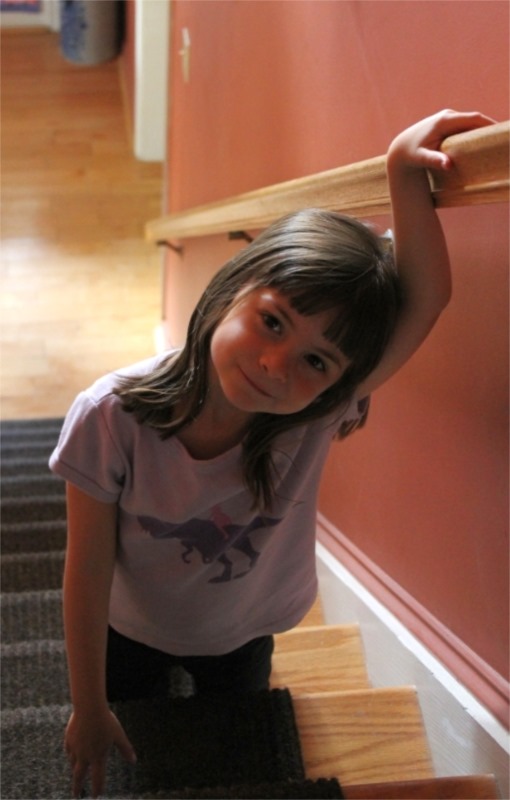 1,200 bottles of samples in the basement, and not one Greek wine among them. 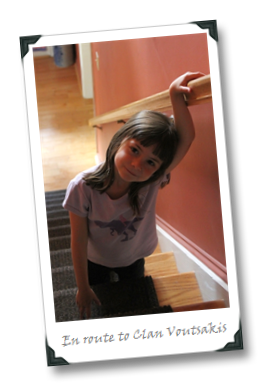 This would happen to me, since I was on the hook for bringing wine to a family dinner date with our neighbors, the Voutsakis clan, who you will have already suspected by reading their name are Greek and would be cooking homemade Greek fare.

The Voutsakis family (father, mother and three young children) is as easy-going and neighborly as they come, thankfully, and for nearly the entire day leading up to our dinner Lorelai was practically beside herself with freakish five-your-old joy at the prospect of playing for hours with their kids (anything for the only child to be able to escape grown-up talk for a few hours, right?). So we weren’t going to let the severe lack of Greek wine samples deter us.

But while the Voutsakis patriarch, Frank, is a lawyer by trade, he’s an aesthete by heart, and we frequently go off together on conversational tangents about politics, literature, wine, and geekish things like the relative importance and levels of raw talent between composers Mahler and Sibelius (you know… important stuff!). He’s also the author of a well-received novel about life in Greece in the 1920s (The Sapphire Elixir), in which wine plays a not-unimportant role. Soooo… I wanted to make sure we got some Greek-food-friendly but also serious (and potentially seriously good) juice.

Here are the samples upon which I took my chances…

I’m a P-J fan in general, so I figured I wasn’t rolling the dice too rashly with this one, though I’d never had it before. Really, the only thing missing from this in terms of making it an “ah-ha! now I really get Champagne!” moment is some floral action on the nose. Otherwise, it’s enticing green apples and baked bread, with a hint of nuts and a steely disposition. In fact, this is about as dry and steely as Champers comes. We popped this open to pair with bread, crackers and cheeses, and we had to exercise serious restraint to leave enough in the bottle for late-arriving guests. 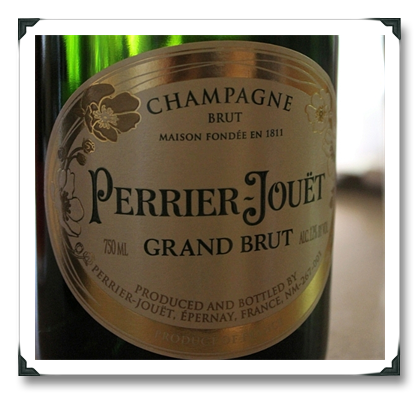 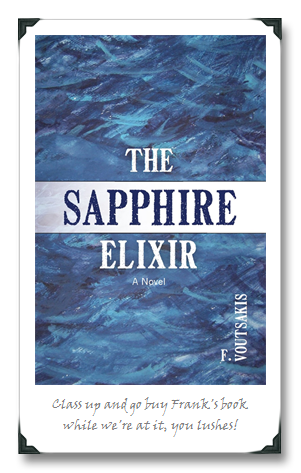 Greek salad and aged Chard.? It worked, because of this wine’s salinity, (remaining) acidic verve and long-ass finish. Otherwise, this is really a Chardonnay for richer fare; honey, white flowers, toast, buts, lemon verbena, and an elegant and smooth approach. A crafty one, not to be trusted (because it goes down so easily that it will knock you on your butt before you know what hit you).

A double-shot of the Coppo (and yes, I did have Copacabana stuck in my then-cloudy head for a long time afterward). The sweet oak was still too prominent for my personal tastes, but otherwise this was classic Barbera territory, just dressed up more seriously, like someone in one of those Knights of Columbus uniforms (hat and all). Chewy, tart, vibrant and spicy, it’s kind of a seductive wine. It did a love number on the roast pork we had for dinner, anyway. 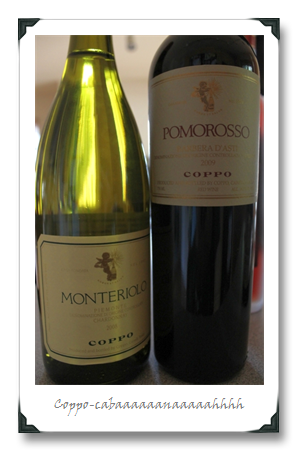 I’d been looking for an excuse to bust this sample open for years, and it finally came in the form of not having any Tawny Port samples available in those 1,200 bottles. And that it was a weekend. And that… uhm… we survived another week. And that we’re still carbon-based life forms consisting mostly of water. Ok, whatever. This was good enough that I don’t even remember what we had for dessert (and dessert was pretty good, by the way; I do recall that much – hey. we’d been drinking, okay?). Cranberry, strawberry, raspberry, all very “pure,” with a hint of vinyl, spicy herbs (yeah, Cab Franc!), and a dollop of awesome. Viscous, vibrant, and with a finish lasting as long as the French and Indian War. I enjoy teasing Canadians as much as the next American (hey, Canadians, see what I just did there?), but in this case our Great White Northern brethren deserve a tip of the hat. 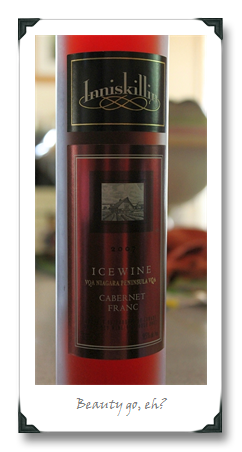