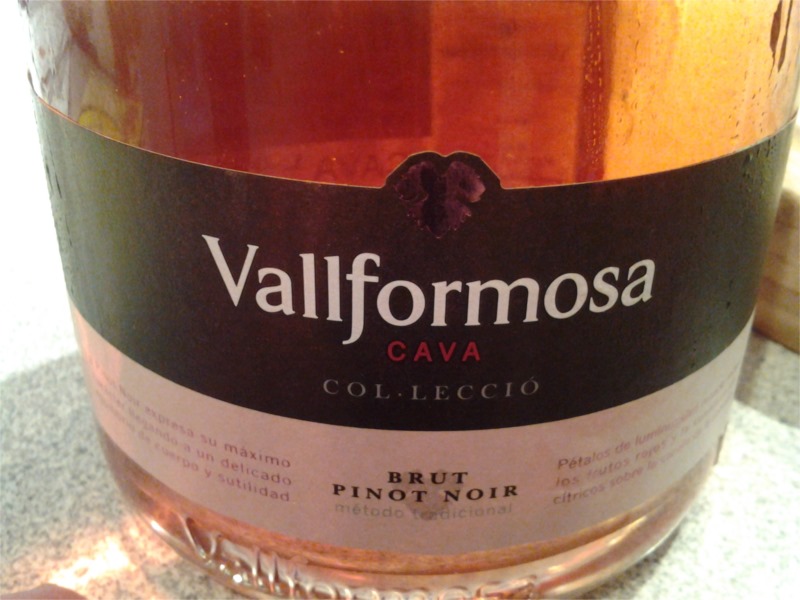 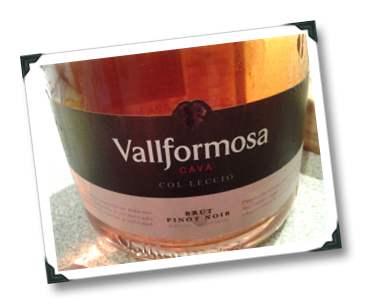 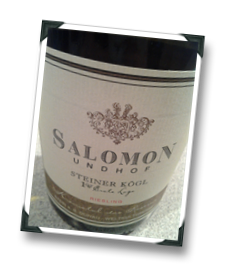 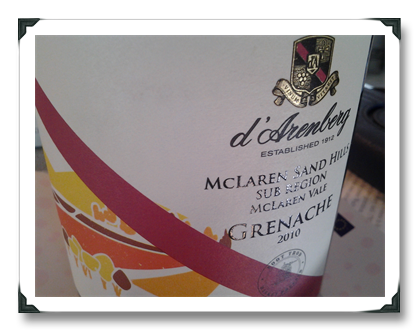 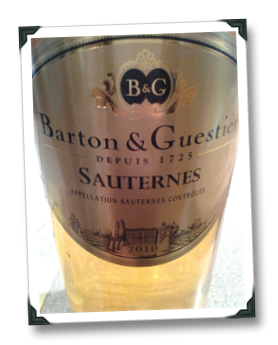 22 thoughts on “What We Drank To Protest Pennsylvanian Puritanism”