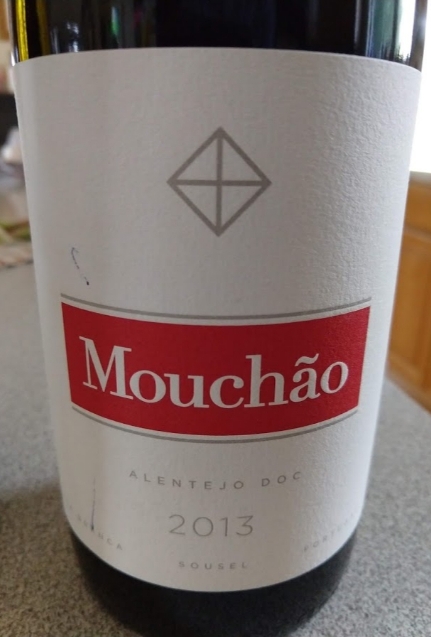 Today, however, I’m taking a short break from that feature run to turn your attention towards three items from the ever-expanding sample pool, all of which are exemplary examples of exquisite vinous fare, and all of which are perfectly capable of pulverizing your wine-guzzling ass in the best ways possible. Be forewarned, shiz is about to get very expensive.

One could make a very serious argument that this red is the finest produced in all of Alentejo, and maybe the world’s finest expression of the sometimes-maligned and almost-always-misunderstood Alicante Bouschet and Trincadeira grape varieties. I was converted to the chrch of Mouchão a couple of years ago, and happily have never looked back. Texture, tension, bramble, herbs, berries, graphite, and barely-tamed wildness are the names of the game (ok, that’s a long name but whatever). In terms of aging, this is a red that can easily go a decade without breaking a sweat…

How ironic… from a producer whose wines I sometimes have found to be a tad paunchy when it comes to their prices comes a guilty pleasure of a red that I cannot help but love and find well-worth the price-tag despite it being their most expensive offering. This release, celebrating Tamarack’s emerald anniversary, is a blend of fruit from all of the vineyards that go into their various reserve wines (Seven Hills Vineyard Reserve, Sagemoor Vineyards Reserve, Ciel du Cheval Vineyard Reserve, and Tapteil Reserve), blended after 24 months (it also contains 15% Cabernet Franc and 10% Petit Verdot). You’d better like them big, rich, and full of savory meat, cedar, leather, and ripe cassis and blueberry. But if you do, you will find a steakhouse dinner match that is nigh impossible to beat. Extra props for the elegant etched label design. 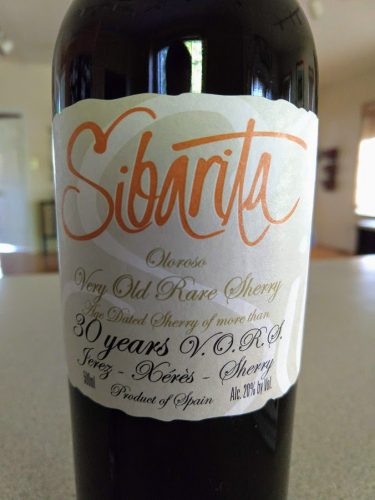 Osborne’s pickup of this, as well as the almost equally as kick-ass “Capuchino” Palo Cortado VORS Sherry, has been a coup for diehard Sherry lovers. This is the type of Oloroso that you can sniff and contemplate for hours before realizing that you have yet to even take a sip. The notes of toasted almonds, pecan, dried fig, and caramel are pure enough that if your eyes were closed you’d be forgiven for thinking that someone had just brought you a plate of some kind of amazing dessert. In terms of it being hedonistic in its generosity… well, its name translates to sybarite, after all. I might still be tasting the finish from this after a few days; or, perhaps, I’m just wishing the reliving of that experience back into existence.