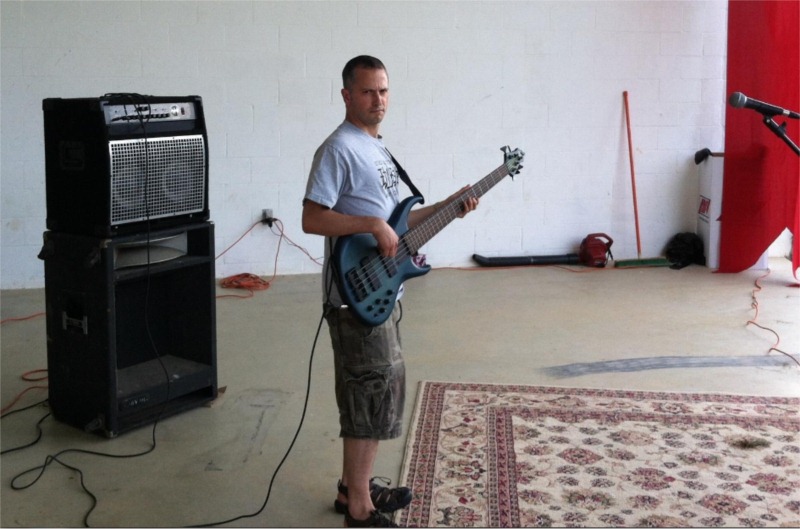 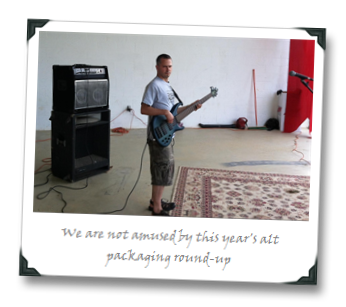 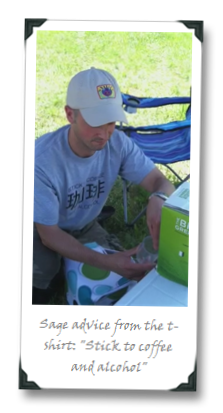 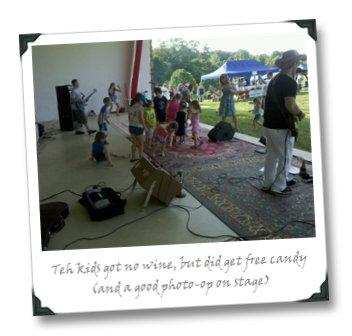 11 thoughts on “Summer In The Bag: Putting Alternative Wine Packaging To The Cooler Test”