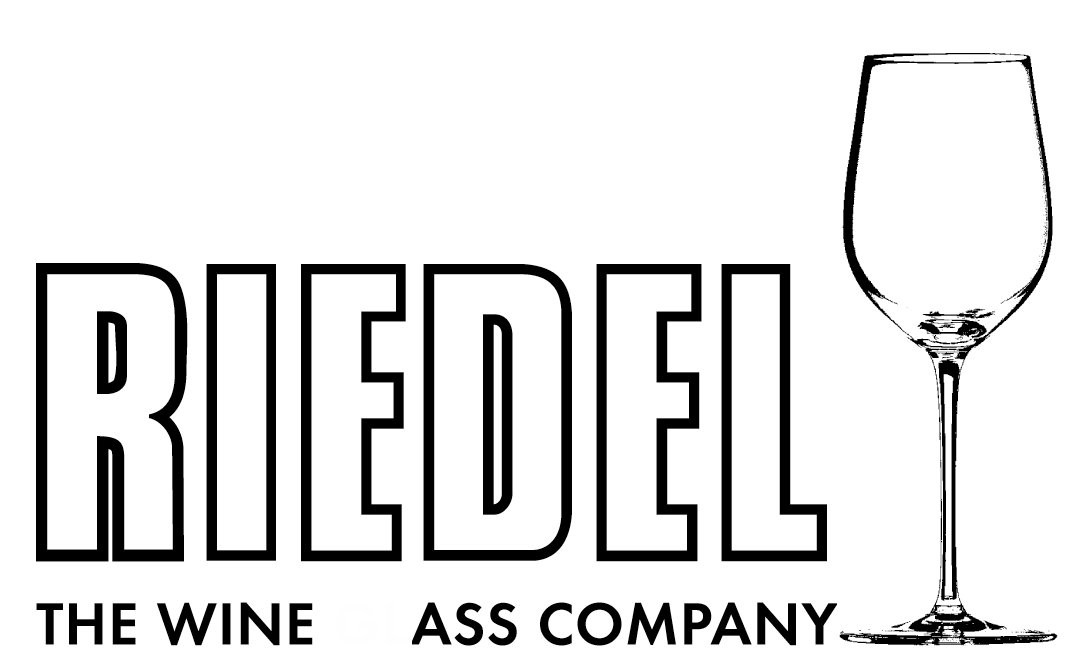 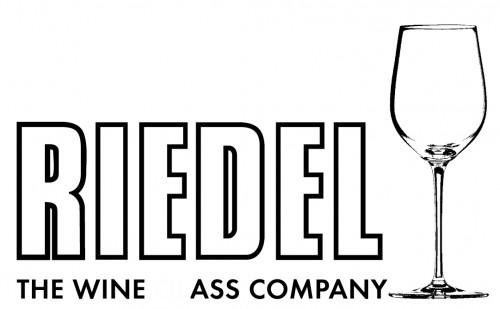 Last week Riedel, the Austrian glassware company that seems tailor-made for the anally-retentive (the company produces glasses designed specifically for different wine styles and individual varietal wines, and even for different types of water), threatened wine blogger (and friend of 1WD) Ron Washam, better known within the wine biz as The Hosemaster of Wine.

Apparently, Georg Riedel didn’t take kindly to Washam’s satirical take on the company, published recently on MW Tim Atkin’s website. While Atkin was probably more vulnerable (due to the archaic UK laws regarding publishing), Washam was likely relatively “safe,” though of course subject to fast-mounting – and surely unwanted – legal bills in his defense.

From Atkin’s standpoint, the matter has been settled. Presumably in relation to the settlement, Atkin added the following preamble to the original article:

In this piece, US-based wine writer Ron Washam pokes fun at Riedel, the wine glass company, a brand that I respect and use personally. This is a piece of satirical writing. No offence is meant to be caused either to Georg Riedel or to his business. Please note that no interview with Georg Riedel took place in the creation of this article and that all quotes are fictitious and do not represent the personal views or business practices of Georg Riedel or his company. Tim Atkin

But as a company Riedel has, as of the time of this writing, not answered for what I would consider its blatantly asinine public behavior relating to this matter. Not only did they level the threat of legal action on Washam, but Riedel also removed complaints about / references to the incident posted by visitors to their Facebook page (I know this to be the case, because at least one of mine was removed).

There are so many problems with this, it’s difficult for me to calm down long enough to know where to begin. Let’s start here: Riedel is way off base in challenging Hosemaster’s satire. From their letter to Washam, as reprinted on his website:

“… there is nothing satirical or funny about the Article…”

Here’s a snippet from “the Article” to which Riedel’s lawyers referred:

“You see,” Georg continues, “the wine business is a very sexist business. As it should be. As it needs to be. For the most part, only men are foolish enough to spend a lot of money on extravagant bottles of wine, ornate shrines to themselves they call wine cellars, and wildly expensive and unnecessary accoutrements, like specialized wine glasses…”

Funny is a matter of opinion. Satire, largely, is not. It should be (insanely, ridiculously) obvious to even a casual observer that the above fictional quote is intended to be satirical. Whether or not Riedel or anyone else feels it is a poor attempt at satire is not relevant to the article actually being satirical.

By claiming that Washam’s article is not satirical, Riedel was essentially laying a claim of libel and defamation against Washam and Atkin. I am not a lawyer (though I had worked for lawyers for many years, and should have absorbed more about it than I did), but I do know that it would be extremely difficult for Riedel to prove that in the U.S.

Of course, it’s likely that Riedel and their lawyers already knew all of that, which in this case suggests that they are acting like bullies at best, and outright assholes at worst.

Now, before you get up in my mix and tell me that it’s easy for me to lambaste Riedel when my brand hasn’t been the target of The Hosemaster’s satirical ire, all I can tell is that my brand was the target of The Hosemaster’s satirical ire, and I found it hilariously amusing. But had I hated it, my personal reaction likely wouldn’t have been solid legal grounds for threatening a lawsuit, and certainly wouldn’t have been solid moral grounding for bullying the author.

Riedel’s handling of this is a PR shit-storm in the process of dropping its full, toilet-clogging, putrid load. If Atkin’s preamble was all that was required to make this right from Riedel’s perspective, why, why, WHY THE FUCK was that not handled privately with Atkin? Because the wine world needs to look even worse to the general consuming public?!??

A company such as Riedel ought to have seen the negative PR outcomes coming from a looooooong way off, folks. If you ever wanted a lesson in how not to respond to a brand crisis, Riedel has just provided you with one.

The wine world is simply too big, and far too competitive, to give your hard-earned money to companies that are acting like bullying assholes. Thanks, but no thanks, Riedel, for doing your part to make the wine world look even more like a panoply of stuck-up douchebaggery.

[ Insert the sound of wine glasses being smashed in frustration here. ]