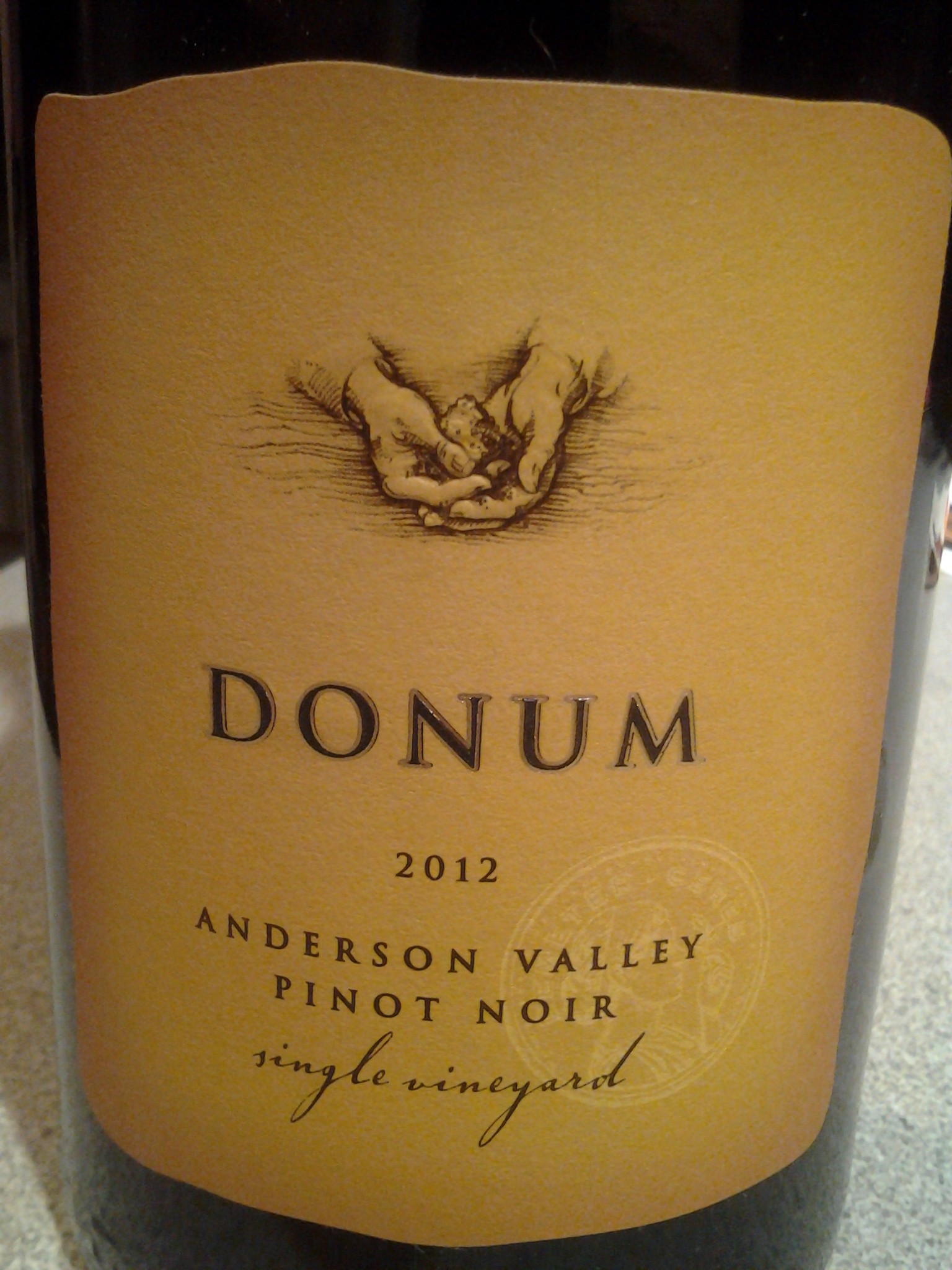 Today’s focus is the latter; two Pinot Noir recent releases that are downright exceptional. Exceptional enough that tasted them over several days. You know, just to be sure.

The first comes from a producer with which I’m peripherally familiar, having sampled some of their wares over the years, and been suitably impressed enough with their Sonoma releases to have featured one of them in the 2012 Most Interesting Wines of the Year round-up. I have even forgiven that producer – Donum Estate – for their borderline-garish tagline (“the gift of the land…” man, it’s even painful to type that).

The second is the inaugural release from Louis Jadot Estates‘ recently-acquired Résonance Vineyard; and it’s an effort that hits it so far out of the park at its first at-bat that it probably has well-established Yamill-Carlton producers ripping their hair out… 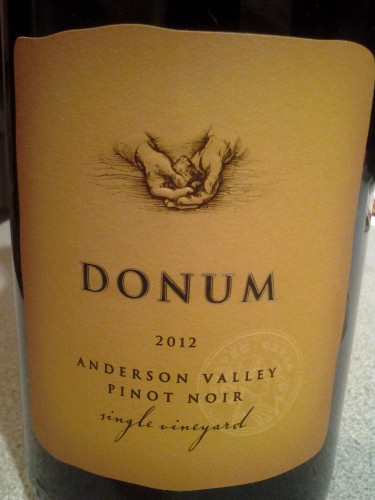 Interestingly, this might not technially be the best sample of Donum’s wines that was sent to me (that nod probably should go to their 2012 Carneros Pinot bottling, not that their 2013 Carneros Chardonnay is anything to sneeze at, mind you). However, the 2012 Anderson Valley just sums up so powerfully what’s intriguing about great AV Pinot that I kept coming back to this wine over and over again after several days. Donum have a cool Anderson Valley spot at their Angel Camp vineyard, with a good amount of fog influence. They’ve also got seven different Pinot clones (six of which find their way into this release), five different French oak barrel types, and what seems a borderline-obsession when it comes to blending the final wine, which clocked in at a mere 348 cases.

There are a lot of opposing forces at work in this Pinot. Deep blackberry and dark cherry fruits facing off against tart cranberry; baking spices shouldering up to violets; bright acidic lift arm-wrestling the intense fruitiness and alcoholic power. The result of all of that tension are senses of balance and intensity that justify the high price tag.

This, my peeps, is one crazy-ass wine.

Résonance was first planted in 1981, on un-grafted (and un-irrigated) vines. While Jadot has been doing the Pinot thang in Burgundy since the mid-1800s, this is their first project outside of the safety of their French roots. That they got it so right so quickly is a testament, I think, to how damned good they are at picking Pinot locales (this one having been acquired in August, 2013). Winemaker Jacques Lardière’s having forty-plus vintages under his belt didn’t hurt, either.

The wine opens with tart red fruits, peppery spices, hints of earth, and wild raspberries. There’s lots of structure for a Pinot, and lovely, focused acidity. So, the thing is definitely drinkable (like, really drinkable) now. BUT… the arc of this thing after being opened suggests an interesting life ahead. After two days open, this wine goes nuts. It gets earthy, plummy, and powerful, to the extent that it could almost fool you into thinking that you were drinking Cabernet (despite the light 13.1% abv). Give it a day or two more, and it’s back to the red berry fruitiness of traditional Pinot, with more pleasant earthiness and wet leaf action. A chameleon of sorts, but one whose every color change is a small, artistic spectacle in and of itself.