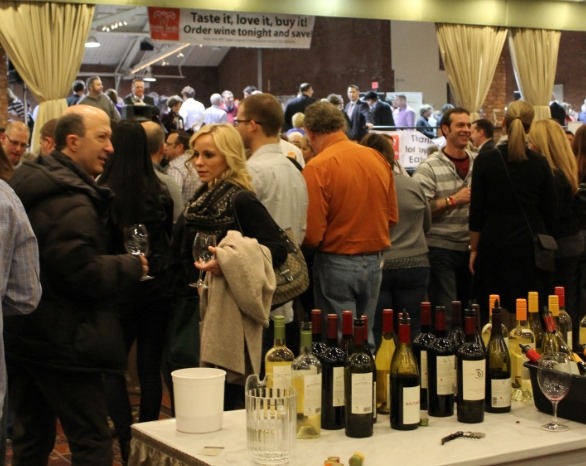 Remember when I said I was heading to New Hampshire Wine Week (as a media guest)? That was back in February, and, yes, I am just now getting around to talking about it. 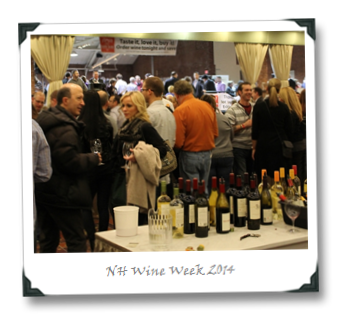 I’d love to tell you that delay is due to me being stupid amounts of busy (which I am), but it’s not. The delay is total aww-man-I-don’t-wanna-have-to-write-this-term-paper procrastination. Why? Because writing about NH’s consumer-facing wine event requires facing my own personal hell, which is having built a life in the Commonwealth of Pennsylvania and then becoming a wine lover, and having to deal with the PA Liquor Control Board.

Now, NH is also a control state, with the NHLC acting as both wholesaler and retailer for distilled liquor and wine. But NH’s progressive take on being a control state – which is driven almost entirely by the fact that it has competition, with half of its business comes from cross-border states – further solidifies PA’s status as the f*cking North Korea of U.S. wine and spirits shopping experiences. As one NHLC exec told me, “We give selection and price, and now we need to focus on service to complete the circle,” which I can basically tell you is indeed happening, after having spent time there reviewing how they stack up to PA. From profitability (all of their stores turned a profit last year) to shipping (>1K direct shippers) to associate training to wine selection/availability (14K SKUs) to fees / taxes (roughly 8%), NH makes PA look like what it really is, the single worst state in the Union in which to buy wine. 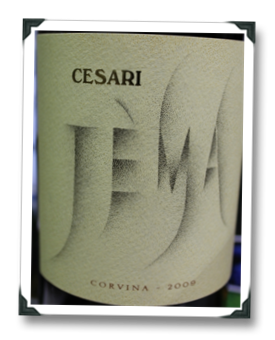 So… coming back to PA from NH is like returning to hades. It’s like the end of 2112 where that dude finds the guitar in the cave and the Priests tell him to get bent on his music and he dreams of a more progressive future and then kills himself in despair (since this came out in the `70s, I’m not considering that a spoiler), only without the suicide though with the Prog Rock (because I was listening to awesome, angry King Crimson music on the ride home). In NH, I have seen a system that, while not perfect (hey, we’re still talking about the government being involved in private enterprise, which is bizarre at its core), is like a dreamy glimpse at what PA ought to be, what it could be if only the PLCB gave a stale rat’s ass about anyone actually making, buying, or drinking wine (when only the middlemen benefit, you know the system is totally broken).

So, before I get depressed enough to grab an acoustic and head off to a cave, let’s talk about a happier topic: namely, the juice being poured at NH Wine Week 2014…

Below are wines that particularly stood out for me during the consumer tasting at the event. I’ve excluded some that have already made their way into the mini-review feed, and a few more may yet show their heads there as well (and we’ve already talked about some of the single-vineyard Zinfandel highlights from the time I spent in NH with Ravenswood’s Joel Petersen), but below are a small group that I thought deserved special mention:

2009 Inglenook Rubicon (Rutherford, $175) – Spicy, linear and leathery, with graphite, a loooong & tight finish, and youthful freshness while preserving a gritty, brooding attitude. What can I say, my return to tasting Rubicon after many vintages was, I thought, a strong one, and I can only conclude that this wine got a bum rap critically. Either that or I am insane, because I felt this was really starting to come around and shine.

2009 Joseph Phelps Insignia (Napa Valley, $180) – Yeah, yeah, yeah, I know, I am the last person to say this wine is great. It’s also tight, tight, tight in all senses of the word, as well as mineral, graphitic, spicy, intense, structured, and shrugging off the sweet oak spice like it was no big thang. Add clay and dried herbs and you get… well, awesome. 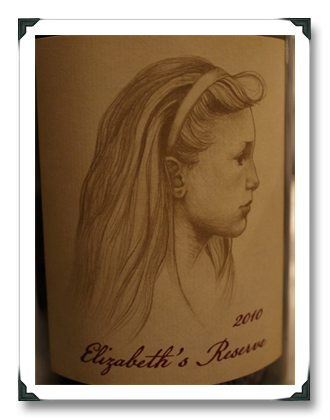 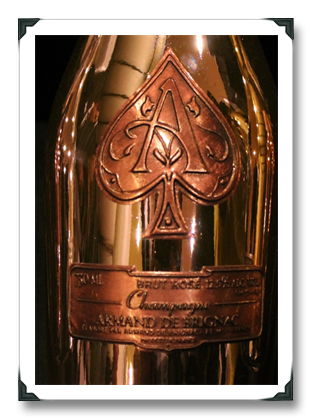 2008 Brookdale Cabernet Sauvignon (Napa Valley, $45) – Less than 800 cases of this crazy bargain were made. It’s ripe, but also fresh and lithe. There’s cassis and prune, but elegance, too; the dash of red fruits at the core suggest it will remain tasty for several more years.

2009 Cesari Jema Corvina (Veronese, $42) – A single vineyard Corvina, which basically translates to one vine per bottle (14K total), and the result is as honest a presentation as one can get. Minerals, saline, tart red fruits… it’s gorgeous on the palate, nuanced, and sporting a crap-ton of focused acidity. Personally, I’d drink the hell out of this, and it’s finding gems like these that make wine writing fun.

2010 Dylan’s Ghost Stags Leap Ranch Vineyard Red (Stags Leap District, $50) – Dylan is alive and well in the inky depths of this silky, rich red. It’s a snake; there’s something tightly wound and focused here, waiting for the right time to unfurl and strike.

2009 Revana Cabernet Sauvignon (Napa Valley, $150) – Dark and sultry, jazz singing, the tune is familiar, it’s good stuff, but maybe the band is slightly soft and under-delivering tonight. I wouldn’t bet against them, though, because they clearly have some skills. 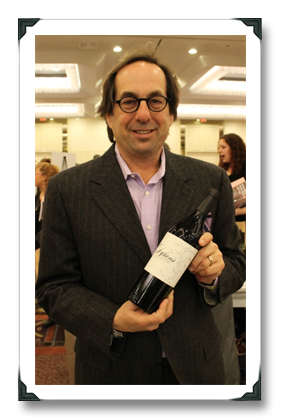 2010 Robert Sinskey Vineyards Merlot (Los Carneros, $39) – They made only twenty barrels of this Merlot (which benefits from a dash of Cabernet Franc). It’s herbal, muscular, tasty, and comes off as decidedly authentic. 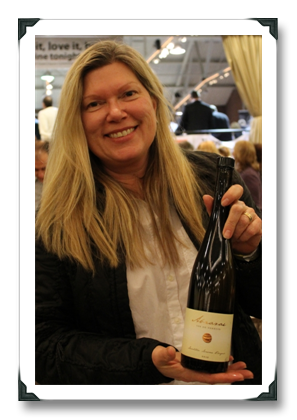