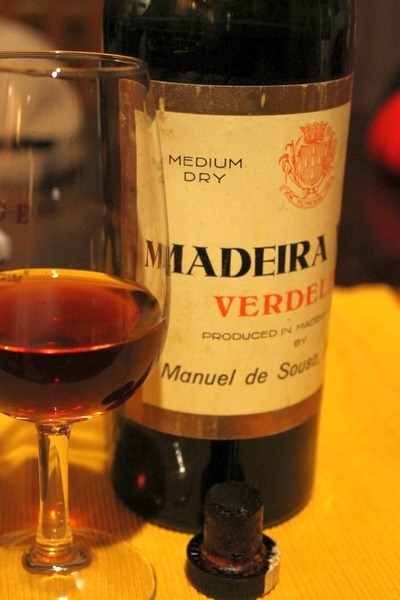 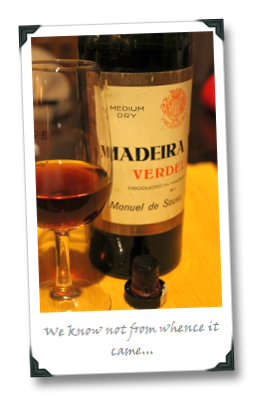 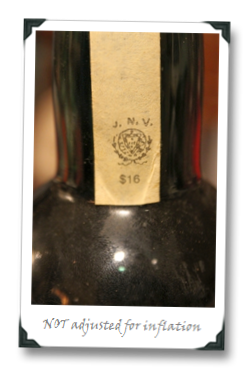 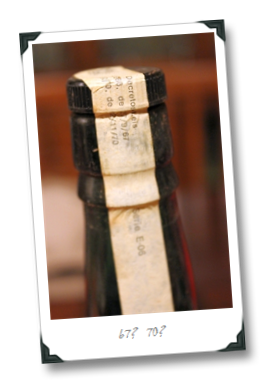 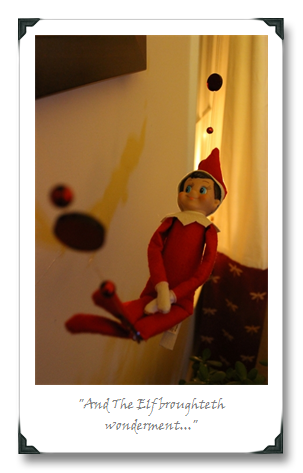 10 thoughts on “The Mysterious Madeira, The Submerged Cork, And The Rediscovery Of Christmas Magic”