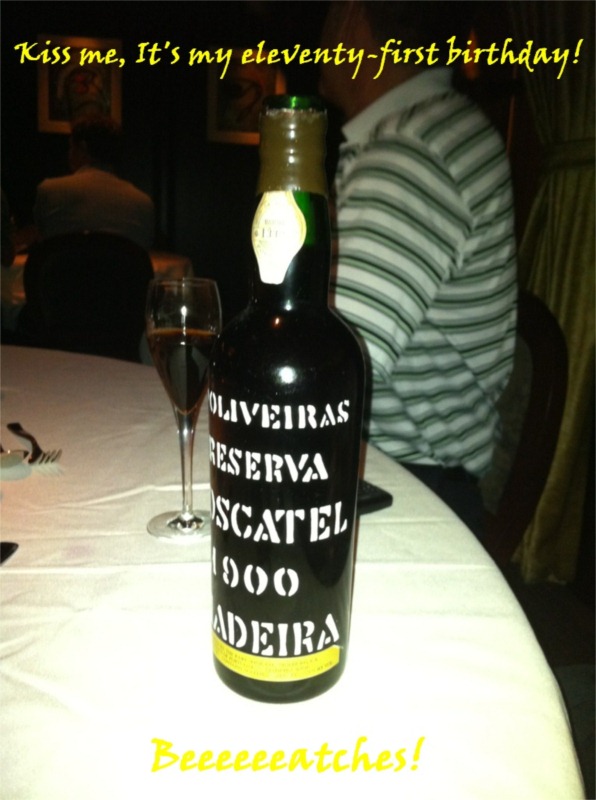 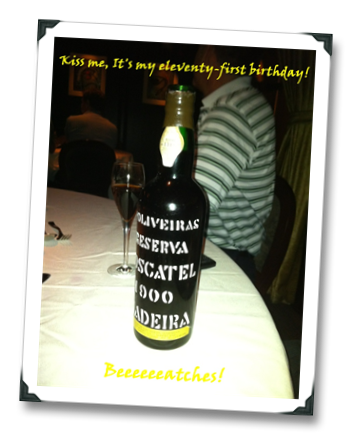 10 thoughts on “Benny And The Jetsetters: Tasting A 111 Year Old Wine”