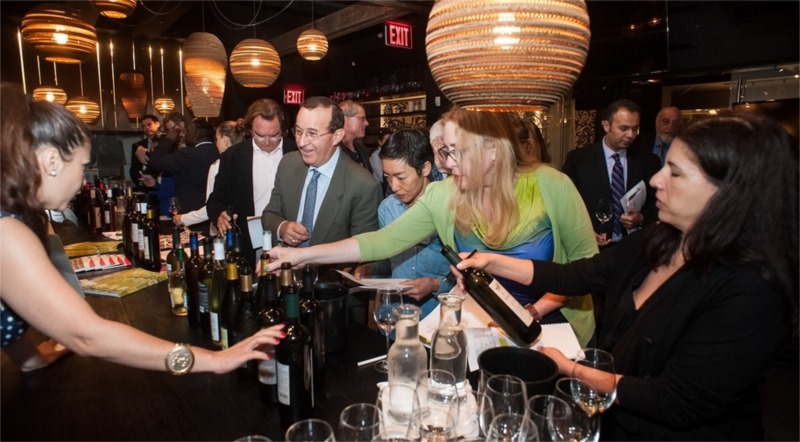 Last month, I had the pleasure of speaking about the native varieties of Crete at tastings in both NYC and D.C., organized by The Connected Table and Wines of Crete. 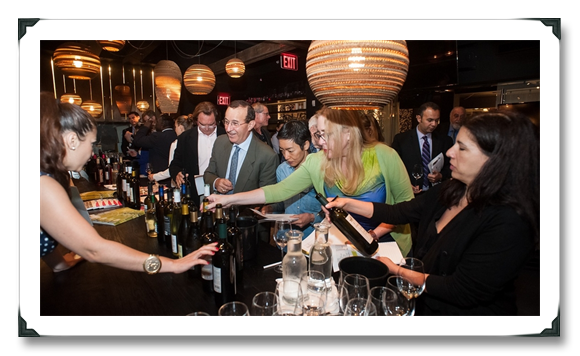 Minor pronunciation snafus aside, I had a blast introducing the trade to the grape varieties and wines on display at both events, and it’s exciting to see where Crete is taking things from a vinous quality perspective as they move out of their modern bulk wine phase, the irony of which is that Crete used to own the fine wine market in the Mediterranean for nearly 2000 years (much more on that when my feature on Crete hits the pages of the newly revamped SOMM Journal in the August issue; in the meantime, you can watch Nostos Wines’ Alexandra Manousakis – also in attendance at the tasting events – talk about Crete’s wine challenges).

Now that those gigs are behind us and the checks have been cashed (meaning I am off the payroll, so to speak, when it comes to Crete’s wines), I can give you a couple of quick-hit selections from those tastings, just in time for 4th of July outdoor grilling duty.

In this case, the recommendations are from bonna-fide Cretans, and not from a cretin (meaning me) as is usually the case here on 1WD (fine, whatever, I’ll cut it out); both hail from Heraklion, the center of winemaking on Crete (and just about the center of the island itself)… 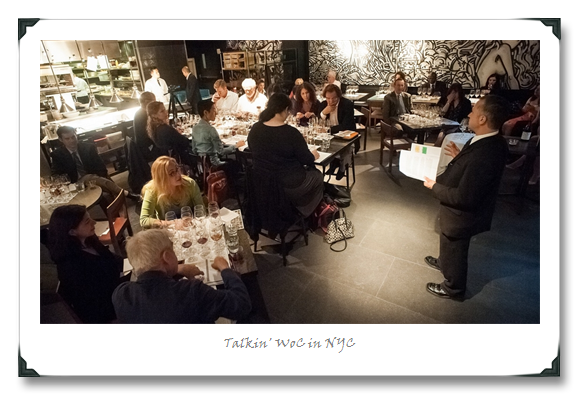 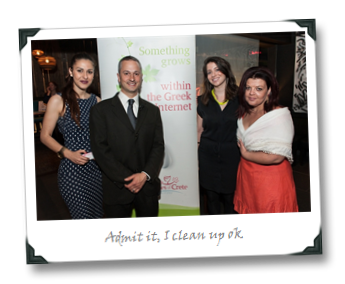 Vidiano is a bit of an odd bird of a white wine. If you think Viognier, you’ll get pretty close; it can be boisterously aromatic, with floral action that gives some Muscat a run for its money. On the palate, though, things are less comedy and more serious drama (hey, the Greeks invented that combination, remember), with more powerful body than you’d expect from the aromas, and lots of apricot fruit. This example, from Crete’s largest winery, is a nice introduction to the variety, and has enough crowd-pleasing friendliness, refreshment, and wallet-ease to earn a spot in the holiday cooler. 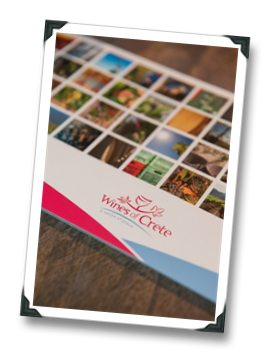 This is a nice example of what Crete can do with what is fast becoming a “modern tradition” of blending two indigenous red varieties – Kotsifali and Mandilari – with Syrah. Syrah is floral and spicy on the island, and tends to get fruity without being jammy, so makes for a good blending component (which you will understand in a second when we talk about those other two grapes). For Kotsifali, think Merlot – plummy, broad, and full-bodied. But (and it’s a big but), it’s not a color-stable grape and tends to oxidize relatively quickly. And so the Yin to its Yang is Mandilari, which is a colorful, deep, lower-alcohol, tannic beast, bringing grip and structure and the occasional savory note. Put them altogether in the case of Okto, and you have a nice, chewy, structured, relative bargain of a wine that will feel right at home with hamburgers hot of the grill.