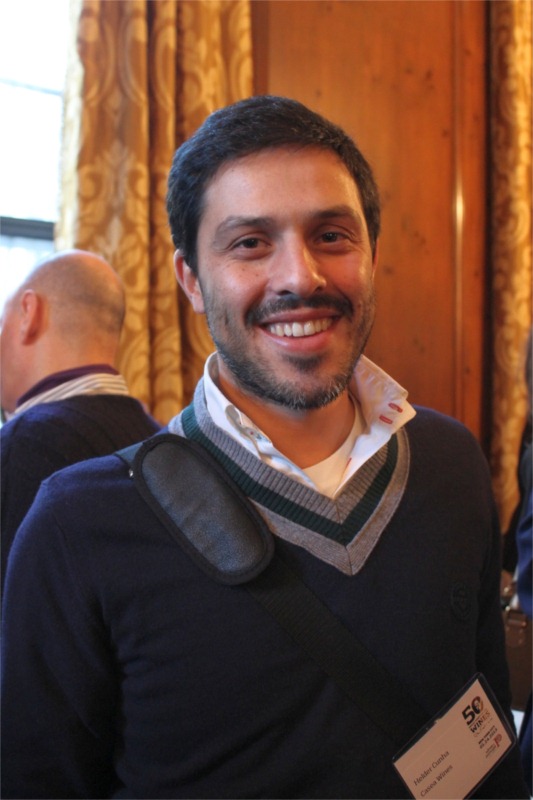 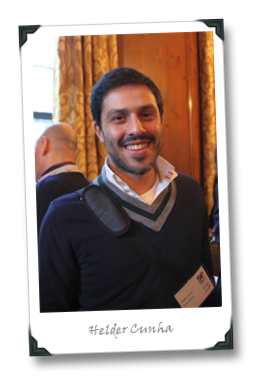 It’s not often that you hear a winemaker say things like this about one of their wines:

And yet, that’s exactly what Casa Wines’ Helder Cunha said to me earlier this year in New York City, when I worked my way through a tasting of the 50 Great Wines of Portugal as selected by MW/MS Doug Frost. Cunha was talking about a wine he makes from the grape Ramisco; and he feels passionately about the wine, because its made from a grape that is a “dying variety, even in Portugal.”

It’s a rare grape, even in a country known for its small plantings of nearly-extinct grape varieties, and one of which few wine geeks have ever heard. But Cunha seems determined not to let Ramisco go gently into the dark night.

Casa Wines sources its Ramisco fifteen hectares of a vineyard on Portugal’s west coast, a cool and foggy area known as Colares on the southwestern edge of Lisboa. You could, apparently, just about spit into the ocean from the vineyard. These old vines, literally on the beach, aren’t even head-trained. Cunha knew he wouldn’t get much out of them, but viewed them as special and was determined not to let them get grubbed up even as Ramisco became a footnote in a country known for grape variety footnotes.

Ramisco’s near-death status is ironic; it was one of the few grapes to survive the 19th century phylloxera epidemic that gripped Europe and required the replanting of most of its vitis vinifera onto Amercan rootstock (the sandy soils of Colares preventing the little louse from getting enough of a foothold to cause widespread damage). One of those rare European grapes still grown on its own rootstock, Ramisco’s primary foe is now the economy: the Guincho surfing beach is nearby, and the economics of building a villa on the beach usually (I’m guessing always) outweigh what could be made from selling wine bearing an obscure variety most often described as “tannic and astringent.”

I have been unable to get unquestionably reliable details on exactly how much Ramisco is planted in Portugal, but generally speaking the answer to the question “can you find it planted outside Colares?” is “probably not.” According to David Lincoln Ross, the grape’s history goes back centuries,and while  Colares wines were once considered “the Bordeaux of Portugal,” now the appellation has only fifty acres of plantings in total.

Casa Wines get about 800 bottles of Ramisco juice out of the vines each year. “The vines grow horizontal on the sand,” Cunha mentioned, “the grapes stay on the sand for some time, to get some heat. Later, they are lifted on canes” to develop further.

Grapes on the beach.

That ought to be some kind of warning sign when it comes to fine wine, and Ramisco isn’t known for… well, it’s not known for much at all these days, but from the examples we do have floating around, it’s not known for having much poise in its youth. It’s more often thought of as being impenetrably tannic and acidic in its early days. But it turns out that Cunha knows what he’s doing; not only is the wine very approachable (and very good), it’s at once comforting, familiar and exotic. And well-structured, despite its light-footedness (more on that in a minute). 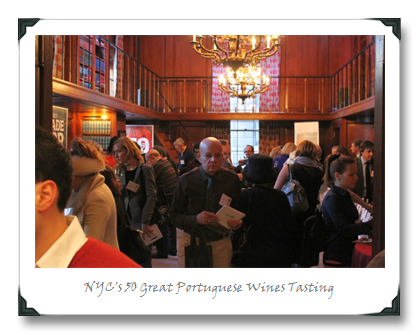 Can it age? I asked.

2009 Casca Wines Monte Cascas Ramisco (Colares)
$40 (if you can find it in the U.S.)
Rating: B+ (but f*ck the rating; it’s one of the most interesting wines you’ll taste for maybe a good long while) 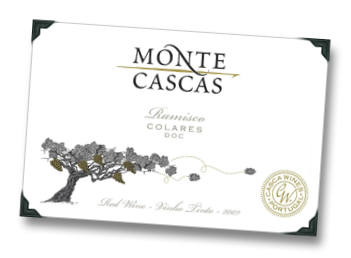 People, this is why I go to these events, in the hopes of finding gems like this. From a dying variety comes a wine of high-energy life-force; citrus pith, vibrant red berries, in a package that’s dusty, leathery, floral, pretty and full of tea leaf aromas and tannins. Imagine, if you will, the love child of a tough young Northern Italian Pinot Noir and one of the meatier Cru Beaujolais from Morgon or Moulin-a-Vent, and you’ll get pretty close to this beauty. Is it the most complex wine you’ll ever taste? Not by a long shot. But it’s genuine, rustic, pretty, and unquestionably unique. And in a time when we like to talk about terroir, preserving beauty, and emphasizing story and uniqueness, here’s a wine that embodies the whole package and actually delivers on the result.

8 thoughts on “Back From The Dead: Casca Wines Battles To Save Ramisco”