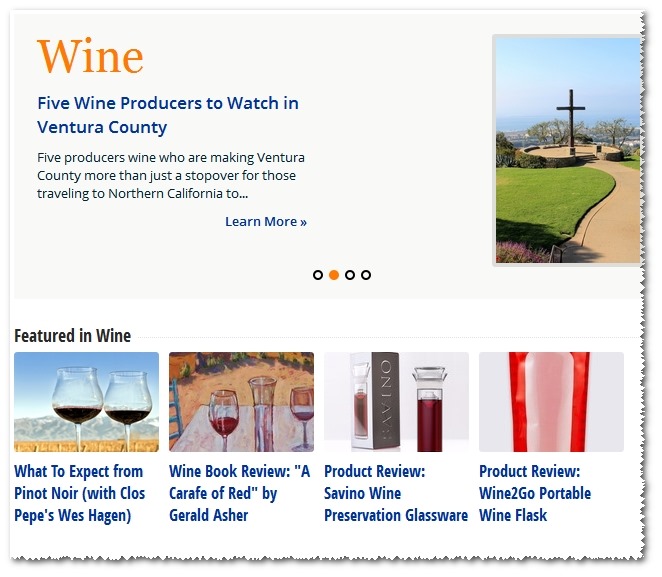 As I continue to focus on paying gigs (for Answers.com, Publix Grape Magazine, and some other exciting stuff, including an article hitting Parade’s monthly food mag, Dash, in March – easily the biggest thing I’ve ever done based on their circulation, which includes numbers that make most wine mags look like they’re on the Junior Varsity squad), I’m (slightly) refocusing the content here on 1WD.

1WD is more and more becoming the place I come to get a break from the “day job” (as awesome as it is) of writing about vino; the place where I want to have fun. To that end, I’ve decided that the wine features here will zero in more an more on the things that excite me the most about wine: namely, smaller producers whose stories aren’t getting told. That doesn’t mean that I won’t ever be reviewing high production wines, or that they won’t be included in my paying gigs when high market availability is prerequisite for recommendations, etc.; but it does mean that those wines, which already have lots of wine folks talking about them, will be getting even less focus in the mini reviews, and probably won’t make any of the featured content whatsoever this year. 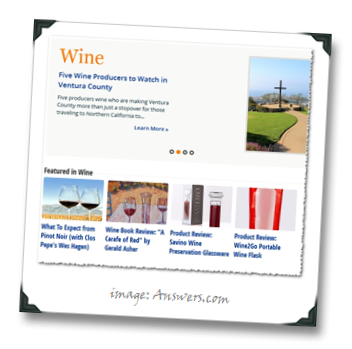 Much of this was informed and influenced by the Social Media Roundtable interview we did on The Punch Down last year, in which Meg Maker talked about the important role that alternative wine media has in bringing to light stories that otherwise aren’t getting told at all. She was right; and 1WD will be focused even more on telling some of those stories in 2014.

So what I’ve been telling brands and PR folks is this: you know what I want you to send me? Send me the stuff that gets the hair on the back of your neck popping up when it arrives at your office. Those are the wines that I want to to try, and probably the ones that people reading 1WD want to know about.

The OpEd style commentary on world wine happenings is sticking around, of course, but may actually get even more of a showing, since I’m having fun writing them.

Now that we’ve got that out of the way, here’s a list of this month’s Answers.com offerings, which I should have given you, like, twenty minutes ago.

5 thoughts on “Answers.com January Wine Articles Roundup (And What To Expect from 1WineDude In 2014)”