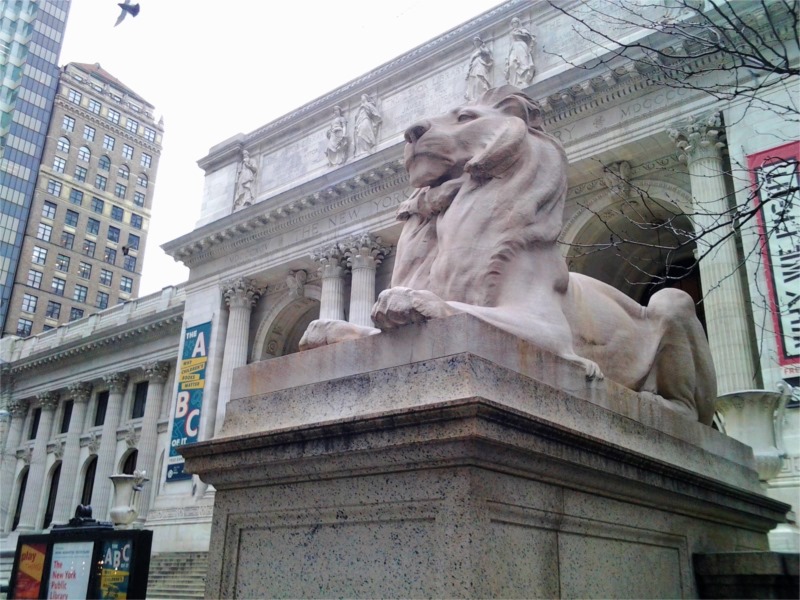 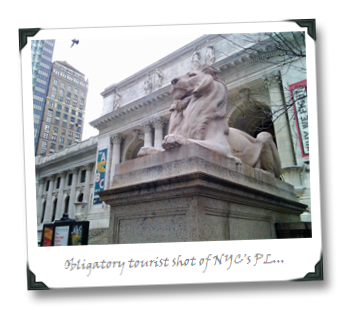 Nearly exactly twelve months ago, I was a media guest at the NYC unveiling of the 50 Great Portuguese Wines of 2013, as selected by MW/MS/TBA (total bad-ass) Doug Frost (see last year’s write-up for tasting notes and my video interview with Mr. Frosty).

This year, I was once again a media guest for the unveiling of the 2014 edition of the Great 50, this time selected by Wine & Spirits magazine guru Joshua Greene, and held at the (incredible) NYC Public Library. I spent quite a bit of time tasting at this year’s event, so much so that I nearly doubled my usually paltry number of wines tasted (the low amount on average is a function of two things: 1) I am slow, because I think rapid-tasting of wines is an insane endeavor, and I’ve come to question the validity of ratings/reviews that come out of only spending a few seconds with a wine, and 2) I’m a gadfly, and spend much of my time at these events chatting people up).

I also spent a few minutes talking with Joshua about the selection process used for this year’s list. You can download our brief chat, or listen via the embed/link below. You’ll find Joshua’s process interesting, and no doubt there’s ample fodder there for further discussion. But given there’s a sh*t-ton of interesting wines to tell you about, I’m going to leave our chat to speak for itself, and get right into the juice…

Joshua Greene dishes on selecting the 50 greatest wines in Portugal 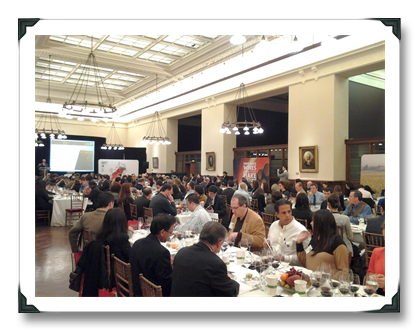 In a significant departure from my normal long-windedness, these are quick-hit tasting notes on the wines I liked from the 50 Great lineup, categorized roughly by “grade.” No badges, partly because there would be too many, and partly because I am also skipping price points (which would make “Overachiever” badges moot) as many of these wines don’t yet have U.S. representation (get on it, importers!). Most are made in quantities less than 15,000 cases, many in far, far, far less amounts.

Enough of my yappin’… Let’s boogie! 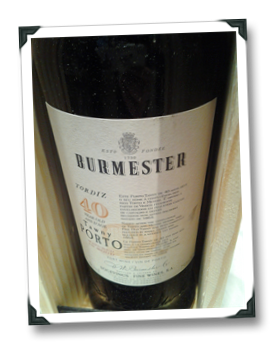 NV Sogevinus Fine Wines Burmester Tordiz 40 Year Old Tawny Port (Porto): I’ve been fortunate enough to taste a fair share of 30- and 40-Year Old Tawnies, and this might have been the finest I’ve yet tasted. Yes, you can hate me already. Orange rind, sherry, baked apples, exceptional freshness, toasted nuts, and a vibrant mouthfeel that is so alive, it’s like a middle aged woman with the heart and libido of a young lion.

2011 Fonseca Vintage Porto (Porto): I don’t get it, but the 2011 Vintage Ports are somehow accessible now but also give the impression that they’ll be around and doing fine in fifty years. There are clay and spicy stewed prunes here; it’s fresh, but almost syrupy in its berry richness and rum-raisin glory. The structure is there, though, but it’s hot in its youthful exuberance (though not without some gracefulness). 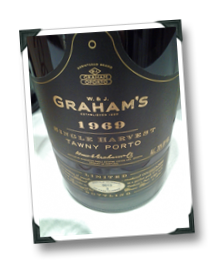 1969 Graham’s Single Harvest Tawny Port (Porto): What. The. HELL! Caramel from heaven on the nose; nuts, dried apricots, and juiciness in the mouth. Beautiful, fresh, and tear-enducingly, tragically, only 356 cases produced.

2011 Casca Wines Monte Cascas Malvasia de Colares Branco (Colares): I am madly in love with this wine. Astute readers will recognize this stellar producer from last year’s Most Interesting Wines of the Year list. I am not alone in my effusive praise for this waxy, herbal, floral, heady, and zesty white, either; seated at my lunch table was one MW and one MS, and all three of us geeked out over this beauty. The MInerals and lemons are followed by a slightly oxidative nutty toast action, and the finish is gorgeously long. 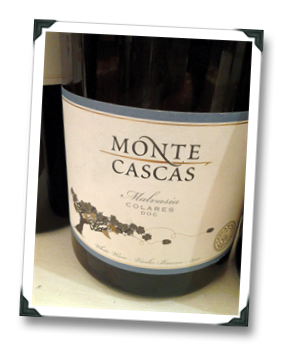 2011 Muxagat Vinhos Tinto (Douro): Touriga Nacional, Touriga Franca and Sousão. The Douro reds did well for me that day, and Joshua picked a winner here. This is one of more textural reds I’ve had from Portugal, with sultry dark cherry fruit, spiciness, stoniness, and a powerfully lingering finish (and not in a fart-in-the-elevator kind of way).

2010 Wine & Soul Quinta da Manoella Vinhas Velhas (Douro): It’s the spice that’ll keep you coming o this puppy; it’s dark fruit, all modern styling, but with a nod to the traditions of some of the better Port red grapes that have taken so well to the dry wine styles of the Douro.

2008 Quinta do Noval Red (Douro): Holy Hannah, that’s some crazy structure. Minerals, fruitiness, and more seriousness than a class action lawsuit (and more angular edges than the suits the lawyers would be sporting).

2008 Quinta da Sequeira Reserva Red (Douro): There’s dark stone in this red blend, giving way to softer violets, peppery spice, and a penchant for showing off its Touriga Nacional component. The finish is long but with demanding structure. The whole package is like the equivalent of Portuguese film noir. 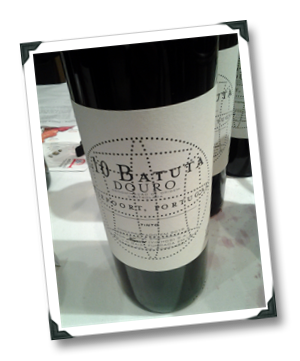 2010 Neipoort Batuta (Douro): Soft and poised, but seriously stern. There’s so much fruit, it’s like a supermarket. Amazing structure, too, complimented by minerality and smokiness.

1996 Blandy’s Colheita Bual Madeira (Madeira): I wish Madeira could get its marketing/PR act together. I’d love nothing more than to tour the area and potentially expose more people to its awesomeness. But their complete lack of PR savvy aside, it’s great to see at least one f*cing Madeira in the lineup. This one is smoky, sherry-like, potent, fruity, and gorgeous, but in an anachronistic, total throwback way, as if it simply wore the same outfit for almost twenty years, and that outfit became cool again so now it’s okay.

Lots of interesting wines still left, but we’re already well over 1K words and I’m about to lose even myself at this point. Following is a list of other tasty items from the event that you’d do well to seek out, including a rare rosé and some surprising Alentejo offerings, but that just didn’t quite grab me enough to