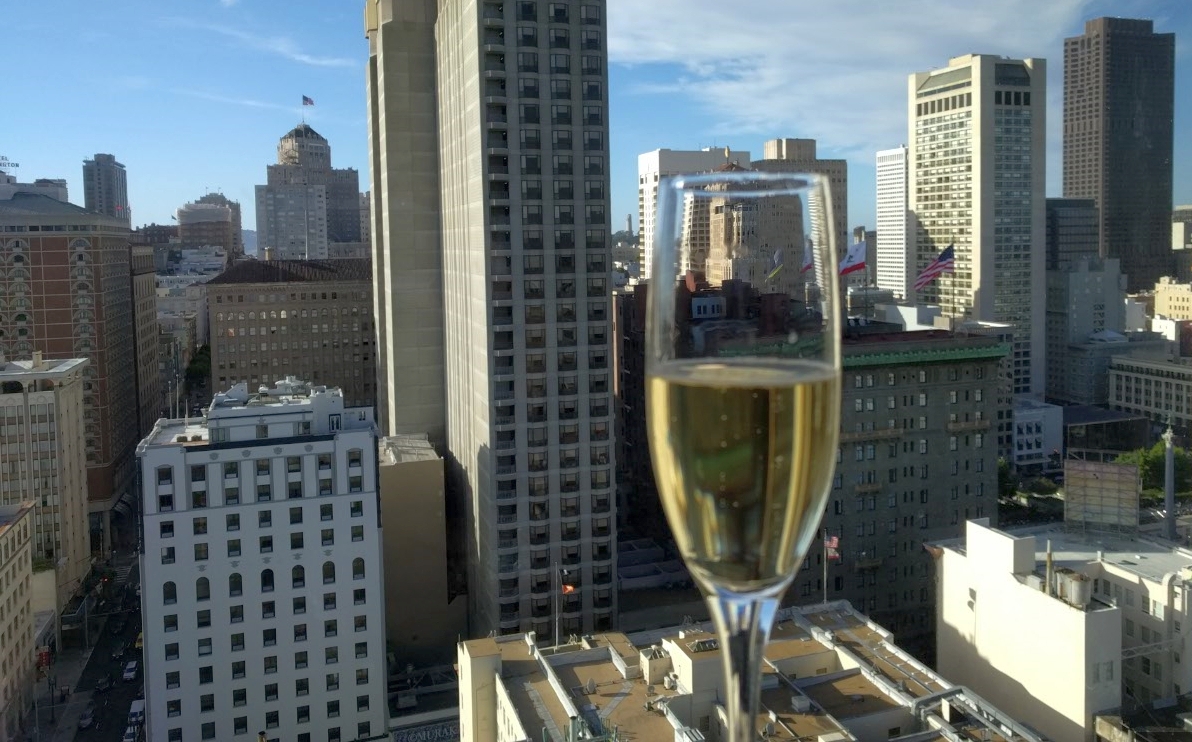 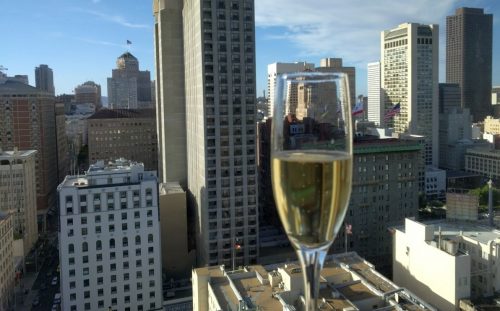 If you’re so inclined, you can now browse the medal-winning results from the 2016 San Fransisco International Wine Competition in which I was fortunate enough to have taken part once again (for more details, see the 2014 and 2015 results write-ups).

Judging in that event has become one of my favorite weekends of the year, thanks in no small part to the competition’s excellent staff, its professional organization, the ever-increasing quality of its wine submissions, and (primarily) the caliber and dispositions of the other judges. The judges list (present company excluded) reads like a Who’s Who compendium of the people who totally rock the judging circuit in the wine biz.

Over the past few years, wine competitions in the U.S. have taken hits from their share of critical salvos. I’m happy to report that fire seems to have abated a bit. I suppose that, at this point, I could be considered a veteran of the American wine competition judging scene, and while I understand that competition circumstances are likely to encourage some inconsistency in results, I’m confident that the best competitions (in which SFIWC should undoubtedly be included) take great pains to maximize the professionalism involved, and give each wine the fairest shake possible.

As to the usefulness of such competitions, I’m like a broken record on that topic for the last few years: differentiation is important, and wine competition medals potentially differentiate you from the competition. Interestingly, I’m actually quoted on the same topic in the SFIWC 2016 results press release:

“Wine is an extremely competitive product, and being judged by industry tastemakers and receiving a top award here at the San Francisco Wine Competition can help a wine stand out amongst its peers,” says wine writer, blogger and competition judge Joe Roberts.

Which begs the question: did I really use the word “amongst?” I must have, because Jarvis Communications’s Sam Dependahl was using a voice recorded when he asked me for a quote about it. Dang it!…

Ok, so as not to encourage you to make too much fun of my outfit in the photo above, let’s get to the SFIWC 2016 results. As you’ll see, the U.S. showed up BIG when it came time for Best in Show decisions:

There’s no doubting the vibrant, instantly-likeable tastiness of this delightful little wine. If poured on a hot day, this is the type of refreshing, lithe, citrus-filled fun that will result – rather quickly – in an empty bottle heading to the recycling bin. Having said that, I’ve got mixed emotions about this one taking the Best in Show category; it’s a worthy wine, no doubt, but a Piquepoul? That feels a little disconnected from the U.S. wine marketplace reality. But then, I am enough of a geek that I was egging fellow judges in the sweepstakes round to throw in some BiSW votes for the winner of the Best Furmint category (that turned out to be the excellent Erzsébet Pince 2012 Zafir Dűlő Furmint from Tokaji; for more on those guys, check out the Furmint Adventures vid.). Given that I encouraged the Furmint folks to enter the competition in the first place, it’s good that my personal bias didn’t sway my comrades. So what the hell do I know.

This bubbly had a really nice showing during the SFIWC’s sweepstakes round; electric and poised, balancing apple fruits, floral aromas, and yeast notes in nice harmony. G-F just seems to be running their show on high octane at the moment..

This is a hard wine to knock, and an easy one to drink… and drink… and drink. Red berry fruits, spice, nice hints of tea and earth, and the kind of juicy palate that gets California Pinot lovers all hot under the collar. I was pleasantly surprised that this wine, once revealed, didn’t have a higher price tag on it.

Holy sh*t, this was good. Really, really, really good. The kind of Tawny that transports you in time and place. Smelling it, I could almost hear a Dwight D. Eisenhower radio address, see an American Bandstand performance, and imagine myself in line at a theater trying to score tickets to what would have been that new musical at the time of this vintage (West Side Story). Fig, orange marmalade, wood spices for days, rum raisin, and little slices of heaven.